War comes down like a hammer, heavy and hard

flattening the earth and killing the soft things:

and the smell of the farmers’ earth, the coolness

of the creek, the look of trees as they unfurl

their leaves in late March and early April

(from Echoes of Tattered Tongues)[2]

Another poem worth mentioning is “Cattle Train to Magdeburg,” in which Guzlowski recreates the experience of his mother’s deportation to Nazi Germany where she would work as a slave laborer.  The poem deals with the universal and often lifelong trauma of displacement caused by wars.  Here is a fragment:

The long train to Magdeburg

And always a train of box cars

(from Lightning and Ashes)[3]

Guzlowski’s poems are emotionally powerful and are anchored in his parents experience as forced laborers and country-less refugees.  Yet, his poetry has universal relevance giving voice to countless refugees displaced and traumatized by wars in the past and current centuries. 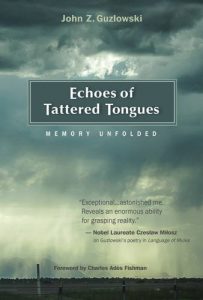 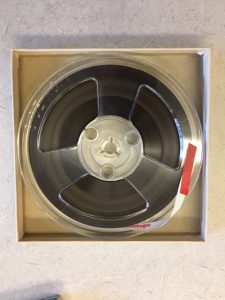 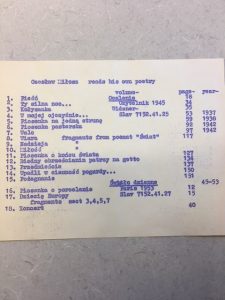