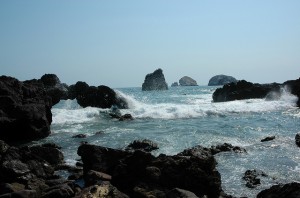 The interdisciplinary reading group Ocean Crossings will meet three times over the course of the Fall 2014 semester. According to their website, Ocean Crossings “explores the Mediterranean as a space, marked by the fluidic and nomadic networks formed by transnational fluxes.”

The group seeks to explore “the role of culture, history and literature for non-national spaces, characterized by exchanges, migrations and conflicts that take place outside existing legal frameworks” (Ocean Crossings).

The first Ocean Crossings meeting took place in September; the second will take place in mid-November at the IPRH Building (805 West Pennsylvania Ave). In March, graduate students will co-host a colloquium on the topic with students from Duke University.

On September 9th, the Man Booker Prize judge panel announced the 2014 shortlist for the literary prize. For the first time in the prize’s 46-year history, contestants include American authors. The judges released a statement on their decision to extend the prize to all English-language publications:

“This is the first list to reflect the diversity of the novel in English regardless of the author’s nationality, as the Man Booker Prize has opened up to any author writing originally in English and published in the UK. Previously, the prize was open to authors from the UK & Commonwealth, Republic of Ireland and Zimbabwe.” (The Man Booker Prize shortlist)

The winner, revealed on October 14, will receive £50,000 and worldwide exposure for their work. For more information on the Man Booker Prize and the contestants, see The Guardian’s shortlist coverage. 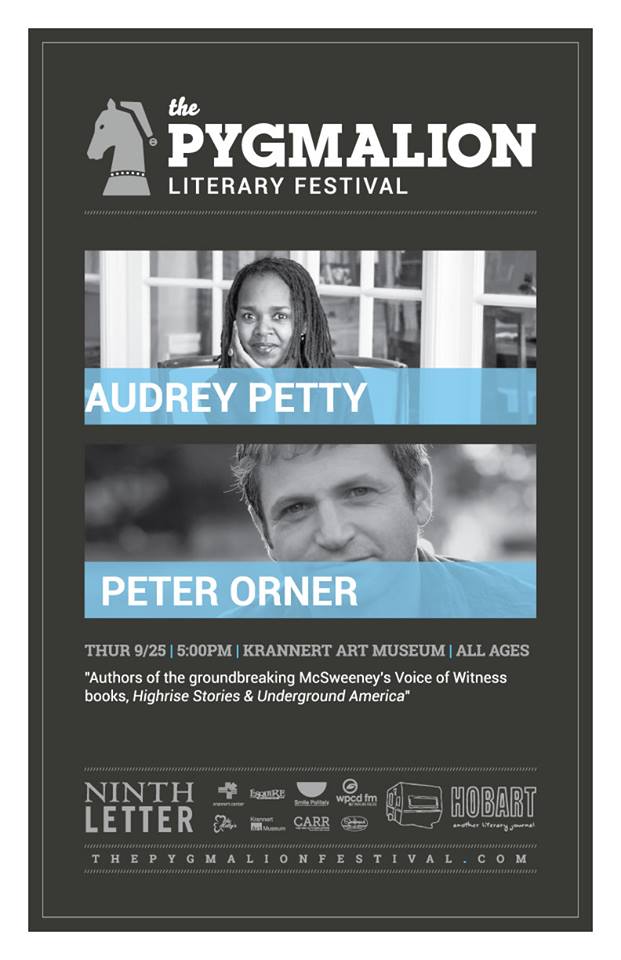 The second annual Pygmalion Literary Festival kicks off this evening. Part of the Pygmalion Festival, the festival features readings and literary events with local and visiting writers and publishers.

All Pygmalion Literary Festival events are free to the public. For a full listing of events, visit the Pygmalion website. 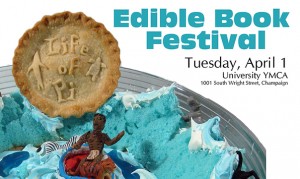 The 9th Annual Edible Book Festival will take place on Tuesday, April 1, 2014 at the University YMCA in Champaign (1001 South Wright Street). According to the Library News & Events website,

“Edible art entries have a connection to books as shapes or content. Prizes will be awarded for the best culinary creations—which will be displayed, judged, and consumed. As I Lay Frying, The Bundt for Red October, The Pie Who Loved Me, and The Lord of the Fries were among the entries last year.”