Happy National Hispanic Heritage Month! From September 15 to October 15, our country is honoring the contributions of Hispanic Americans to our culture and nation. Hispanic Americans have positively influenced many aspects of American life, from politics to the arts to civil rights. They have also had a huge impact on our nation’s literature and literary traditions. To celebrate this impact, we are highlighting some of the incredible fiction by Hispanic authors in our collection. 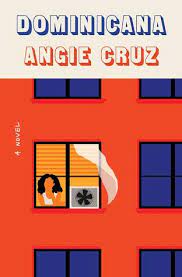 Fans of Lin-Manuel Miranda’s In the Heights will be captivated by this coming-of-age story which explores immigration, love, and the shifting tides of the American Dream. In 1965, Ana Canción moves from her beloved Dominican Republic to the Washington Heights neighborhood in New York City, so that she can marry and create a path to immigration for her family. Lonely and isolated in her adopted city, she plans to flee until political turmoil back home and a new romantic entanglement open her eyes to what a life in America could be. 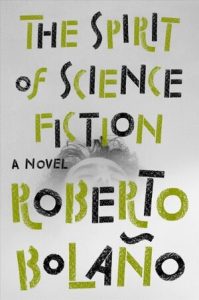 The Spirit of Science Fiction by Roberto Bolaño

Fans of George Orwell’s Down and Out in Paris and London and Jean Rhys’ Quartet will be drawn in by Bolaño’s portrait of 1970s Mexico City. This genre-bending novel follows the romantic and creative escapades of two aspiring Chilean writers as they struggle to carve out a place for themselves in the literary world. While one writer sinks into a dizzying creative oblivion, the other finds himself becoming a flâneur, haunting the dingy and beautiful streets of Mexico City with a circle of extravagant writers. 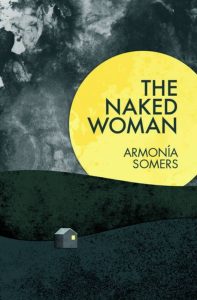 The Naked Woman by Armonía Somers

The premise for The Naked Woman can be distilled simply: a woman’s feminist awakening drives a hypocritical village to madness in rural Uruguay. But this description can only hint at the brilliant brutality of Somers’ text and Maude’s translation. This intense, surreal novel exposes the violence of the male ego and the destructive power of societal misogyny. Originally published in 1950 to an audience shocked by its graphic eroticism, it is now considered an iconic work of feminism. 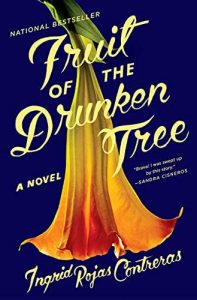 Fruit of the Drunken Tree by Ingrid Rojas Contreras

Inspired by Rojas Contreras’ own life, this debut novel explores youth and childhood in Colombia under drug lord Pablo Escobar’s violent reign. Born and raised in a gated community in the city of Bogotá, Colombia, seven-year-old Chula has grown up sheltered from the violence and crime that ravaged the city’s streets. But when she grows close to her family’s new maid, Petrona, Chula finds herself drawn into a new realm of secrecy and betrayal. As the novel rockets to its conclusion, both girls find themselves faced with impossible choices as their world descends into chaos.

What’s on your “To Read” list for Hispanic American Heritage Month? Let us know!