Marcel Proust is famous for many things, one of which is his inclusion of madeleines in his infamous work, In Search of Lost Time. But where did madeleines originate, and why would Proust choose include this specific dessert in his writing? 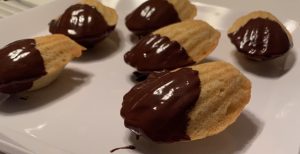 Madelines are small, spongy cakes, known for their seashell-like shape and iconic “hump” that develops when baked in the oven. The way in which the cake batter is whisked and mixed together results in an airy and light cake when baked in the oven and is a lighter sort of batter than the traditional sponge cake.

The dessert was thought to have originated in 17th century France, specifically in the Lorraine region. Over time, several legends explaining the invention of these sweets began to circulate. No one knows the true story, but one such tale focuses on a woman named Madeline. The legend claims that when a young woman stepped in as the pastry chef to the Duke of Lorraine, she chose to bake these delicious, airy cakes that came from her grandmother’s recipe, as they were the only thing she knew how to make. The Duke loved them so much that he decided to name them after the girl who’d baked them. Thus, madeleines were born.

There are several other legends regarding the origins of the madeleine, including finding the recipe on a pilgrimage to Spain; in fact, one story claims that Louis XV tried this new dessert and loved it so much that he popularized it in France. Though these stories all differ, there’s one thing in common: each time, a woman named Madeline is the one responsible for the invention.

We may never know the true origins of the madeleine, but its popularity–particularly in France–is obvious. But what about these desserts enamored Proust so much? 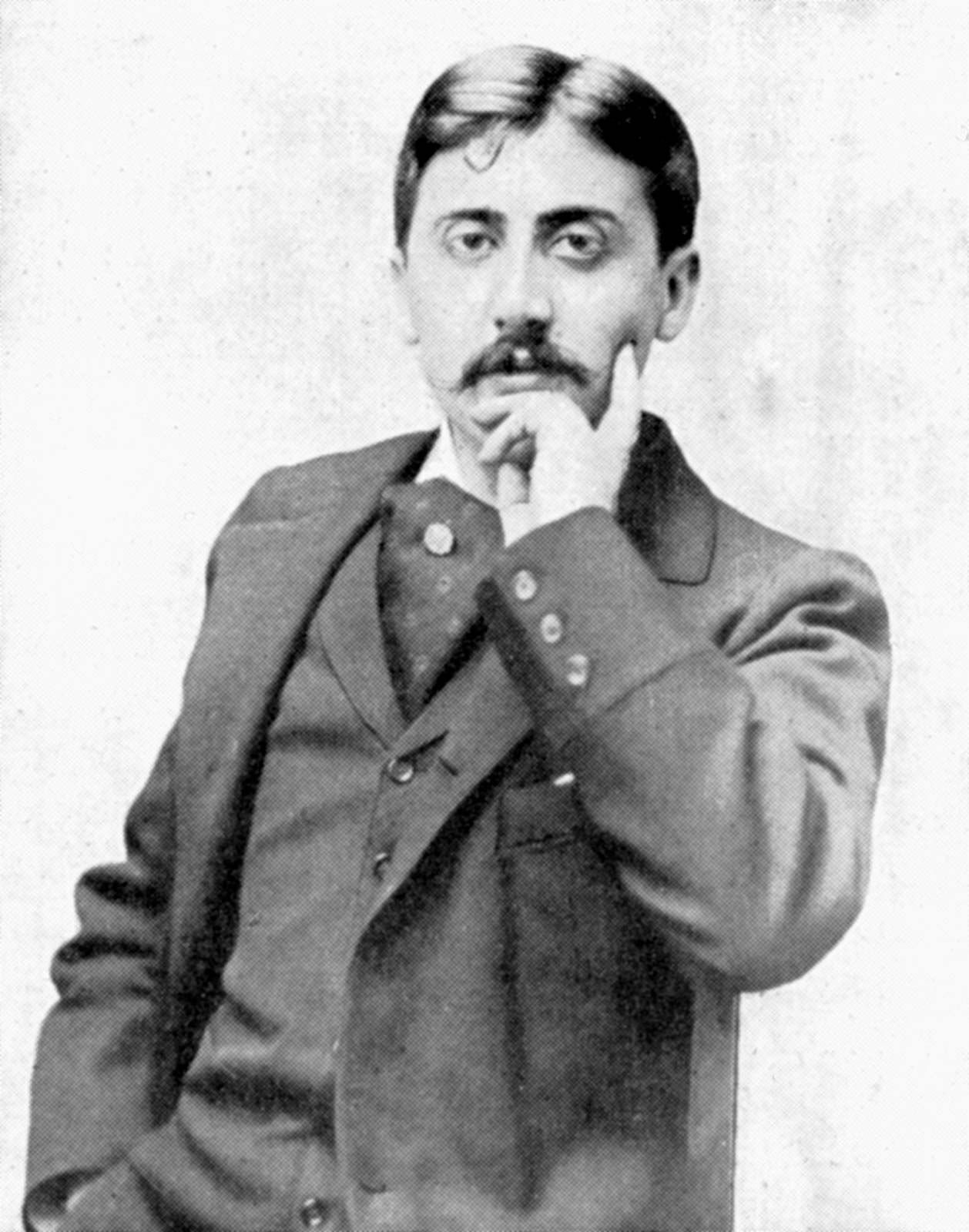 “She set out for one of those short, plump little cakes called ‘petites madeleines,’ which look as though they had been moulded in the fluted scallop of a pilgrim’s shell…No sooner had the warm liquid, and the crumbs with it, touched my palate than a shudder ran through my whole body, and i stopped, intent upon the extraordinary changes that were taking place.”

–Marcel Proust, Remembrance of Things Past, Volume One

As soon as the narrator tries the madeleine, his senses are overwhelmed by the flavor, causing him to remember–involuntarily–an old memory from his past.

“And suddenly the memory returns. The taste was that of the little crumb of madeleine which on Sunday mornings at Combray…when I went to say good day to her in her bedroom, my aunt Léonie used to give me, dipping it first in her own cup of real or of lime-flower tea. The sight of the little madeleine had recalled nothing to my mind before I tasted it; perhaps because I had so often seen such things in the interval…But when from a long-distant past nothing subsists, after the people are dead, after the things are broken and scattered…the smell and taste of things remain poised a long time, like souls, ready to remind us, waiting and hoping for their moment.”

Whether he shares the narrator’s experience of this dessert evoking a specific memory, or simply enjoyed the pastry enough to want to include it, Proust’s fondness for madeleines is undeniable. Perhaps that’s why, instead of including macarons–another dessert commonly associated with France–he instead opted for a more delicate pastry. One that happens to pair incredibly well with coffee and tea.

Despite their exquisite appearance, you can make madeleines of your own at home. All you need is a whisk, a madeleine tin, and a little bit of patience.