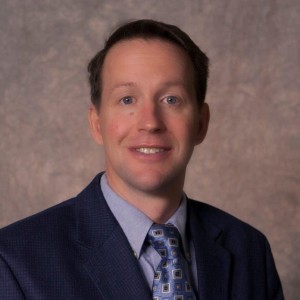 The International Federation of Library Associations (IFLA) has awarded Steve Witt, Head of International and Area Studies (IAS), Director of the Center for Global Studies, and Associate Professor at the University of Illinois Urbana-Champaign, the IFLA Scroll of Appreciation for his distinguished service. The Scroll of Appreciation is awarded annually to members who have made an outstanding contribution to IFLA or international librarianship. The length, nature, significance, and impact of the member’s service to IFLA are the factors that determine a nominee. Exceptionalism in each of these categories is what secured recipient, Professor Witt, this award.

Professor Witt has worked for the university for 16 years and became the Director of the Center for Global Studies in 2016. He is also the Interim Japanese Studies Librarian. During his time at the university, Professor Witt has accomplished a great deal. In 2016, Dr. Witt was the recipient of the American Library Association’s Library History Round Table’s Donald G. Davis Award. Witt’s article “Agents of Change: The Rise of International Librarianship and the Age of Globalization” was recognized. He has also been executive editor of IFLA Journal for several years, demonstrating his aptitude in the field of research and publication.

Professor Witt commented on how he feels to receive this award, saying, “I’m humbled to be included in a long list of Illinois colleagues that contribute greatly to IFLA and international librarianship. The library’s global impact and participation in a vibrant international network distinguishes our work, and I’m happy to have it acknowledged through awards such as this.”