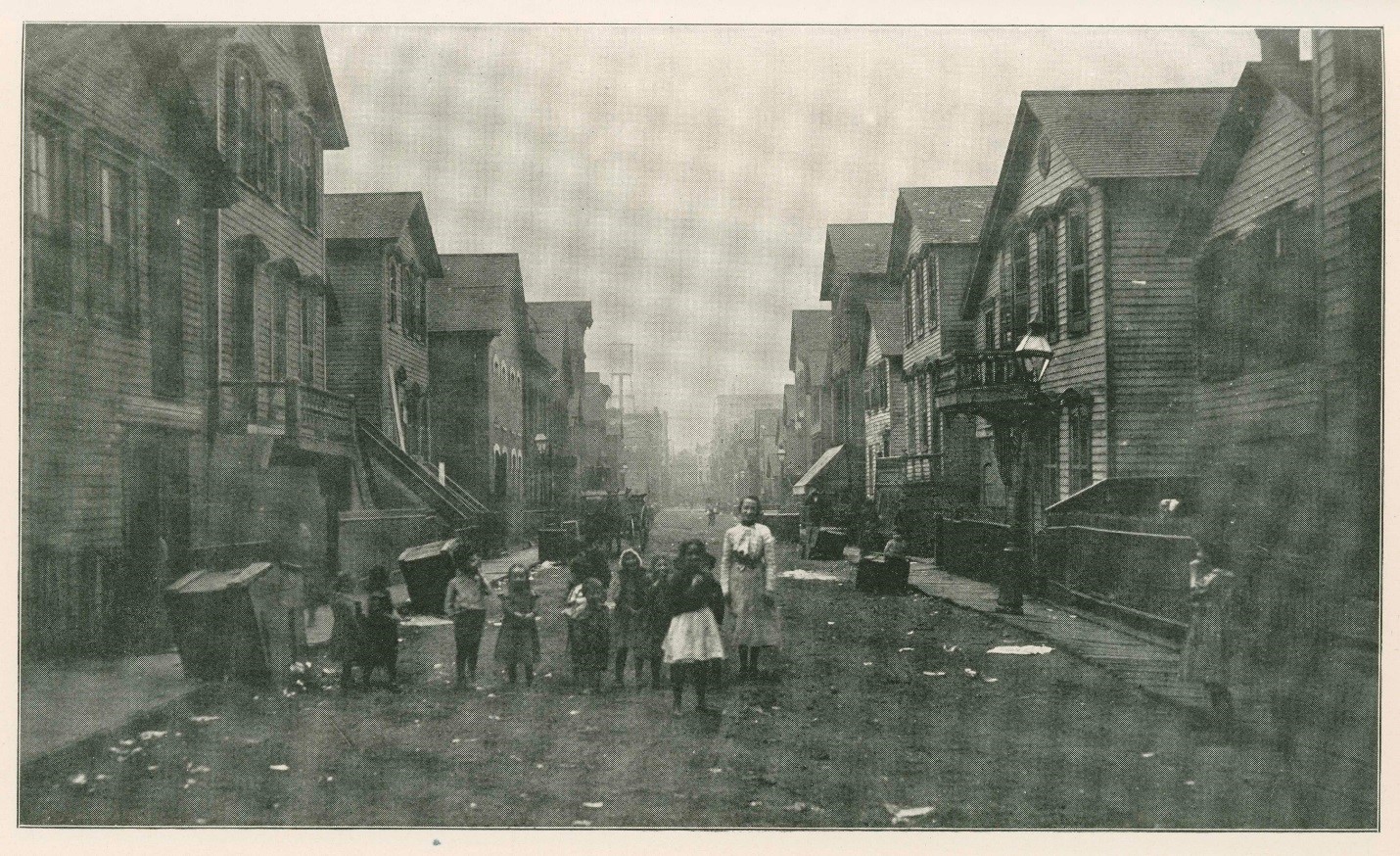 April is National Poetry Month! To celebrate the bicentennial, we’ll be covering a multitude of Illinois literature, from poetry to prose, and plays. Stay tuned as we examine the great writers of Illinois!

Chicago literature has a distinctive, uniquely independent identity which authors draw from the city’s innate sense of power. Chicago was founded as a city of business and much of its early literature was closely tied to journalism, and the histories of Chicago and its inhabitants. Unfortunately, Chicago’s early records and publications were wiped out almost entirely by the Great Fire of 1871. Following the fire, writers began to reshape the identity of Chicago literature.

Most early (pre-Great Fire) publications focused on histories, especially those related to Chicago. Autobiographies and biographies made up a large part of early Chicago literature. Two such books are The Autobiography of Gurdon Saltonstall Hubbard by Gurdon Saltonstall Hubbard and Wau-Bun by Juliette Kinzie. Both are important for constructing the early histories of Chicago before the fire. Hubbard’s autobiography offers important insight into early Chicago life from 1816 to the 1830s by recounting his direct involvement with the fur trade and Indian population in the region. Kinzie’s account is more of a social history told through the developments of her life in conjunction with the developments of the city of Chicago. She particularly focuses on relationships with Natives in the region, and discusses the Battle of Fort Dearborn quite extensively. The popularity of these books demonstrates the early fixation on preserving personal histories that offer a glimpse into the early development of Chicago.

After the fire, Chicago literature was unique in that it had its own sense of identity, one that was noticeably urban. There was an understanding amongst Chicagoans that the city would never be the same and that a new Chicago had emerged from the fire. Post-fire Chicago was driven by a sense of self-reliance and individualism, both of which led to the rapid recovery of the city.

Twentieth-century Chicago Renaissance literature saw the rise of the businessman as a cultural hero and themes surrounding an emerging working class and the slums they lived in. Authors such as Upton Sinclair, known for his book The Jungle, brought to light the poor conditions and exploitation Chicago’s urban, particularly immigrant, workers faced and ultimately helped to bring about reforms in the city.

Writers of the Renaissance focused on realism and managed to give form and meaning to their modern urban landscape. However, from the 1920s to the 1930s of Chicago literature, authors shifted their focus from criticizing the rawness of the city to celebrating its power. For writers, Chicago promised the opportunity to reject traditional values and experiment with new literary freedoms and modern attitudes.

Alleys and Streets, Chicago, 1901. Newberry Library Collection. The Jungle and the Community: Workers and Reformers in Turn-of-the-Century Chicago.