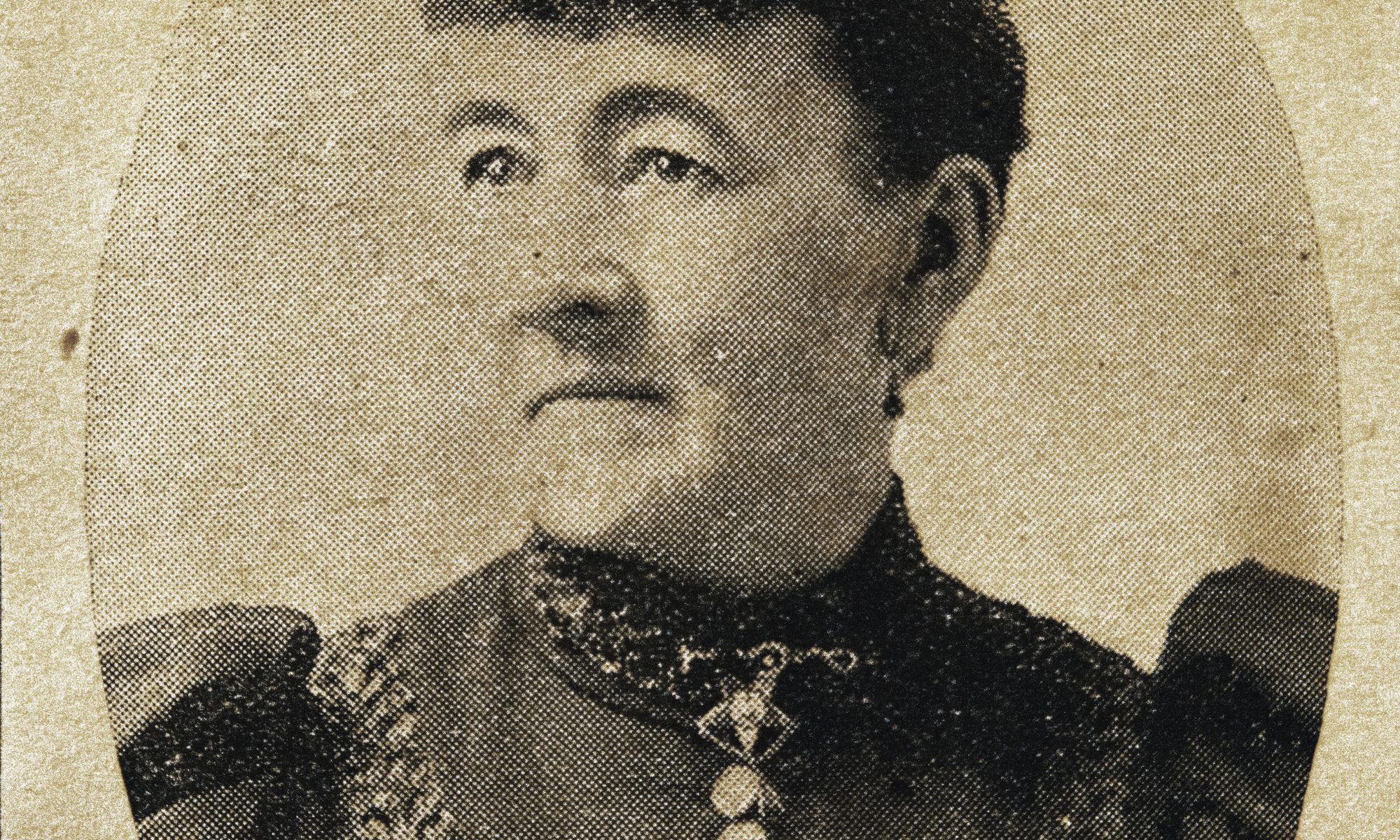 March is Women’s History Month! We will be celebrating all month long by highlighting some of our favorite inspiring women in Illinois history.

Elizabeth Chambers Morgan is one of the inspiring women in Illinois you can learn about here at the Illinois History and Lincoln Collections. She was one of the leading activists and social reformers in the Chicago labor movement during the nineteenth and early twentieth centuries. The Thomas J. and Elizabeth Chambers Morgan Papers (IHLC MS 139) document her and her husband’s involvement in the labor movement in Chicago.

In 1850, Elizabeth Chambers was born into a working class family of ten children in Birmingham, England. She received little formal education, and at the age of eleven she started working ten to sixteen hour days at a mill. In 1869, she moved to Chicago, Illinois with her husband, Thomas J. Morgan. While living in Chicago, Elizabeth and Thomas became actively involved in the city’s socialist and labor movements.

Elizabeth was a leading figure in the fight for eight hour work days and increased wages for women in factories. In 1888, she formed the Illinois Woman’s Alliance and helped organize the Ladies’ Federal Labor Union. In 1891, Elizabeth helped investigate and expose sweatshop conditions in Chicago factories with a report titled “The New Slavery: Investigation into the Sweating System.” Elizabeth Chambers Morgan was passionate about improving the lives of working-class Chicago residents, especially women and children. The work she did helped expose the abuses many of them faced every day.

You can learn more about Elizabeth and Thomas Morgan as well as the labor movement and socialism in Chicago by visiting the IHLC and taking a look at the Thomas J. and Elizabeth Chambers Morgan Papers.