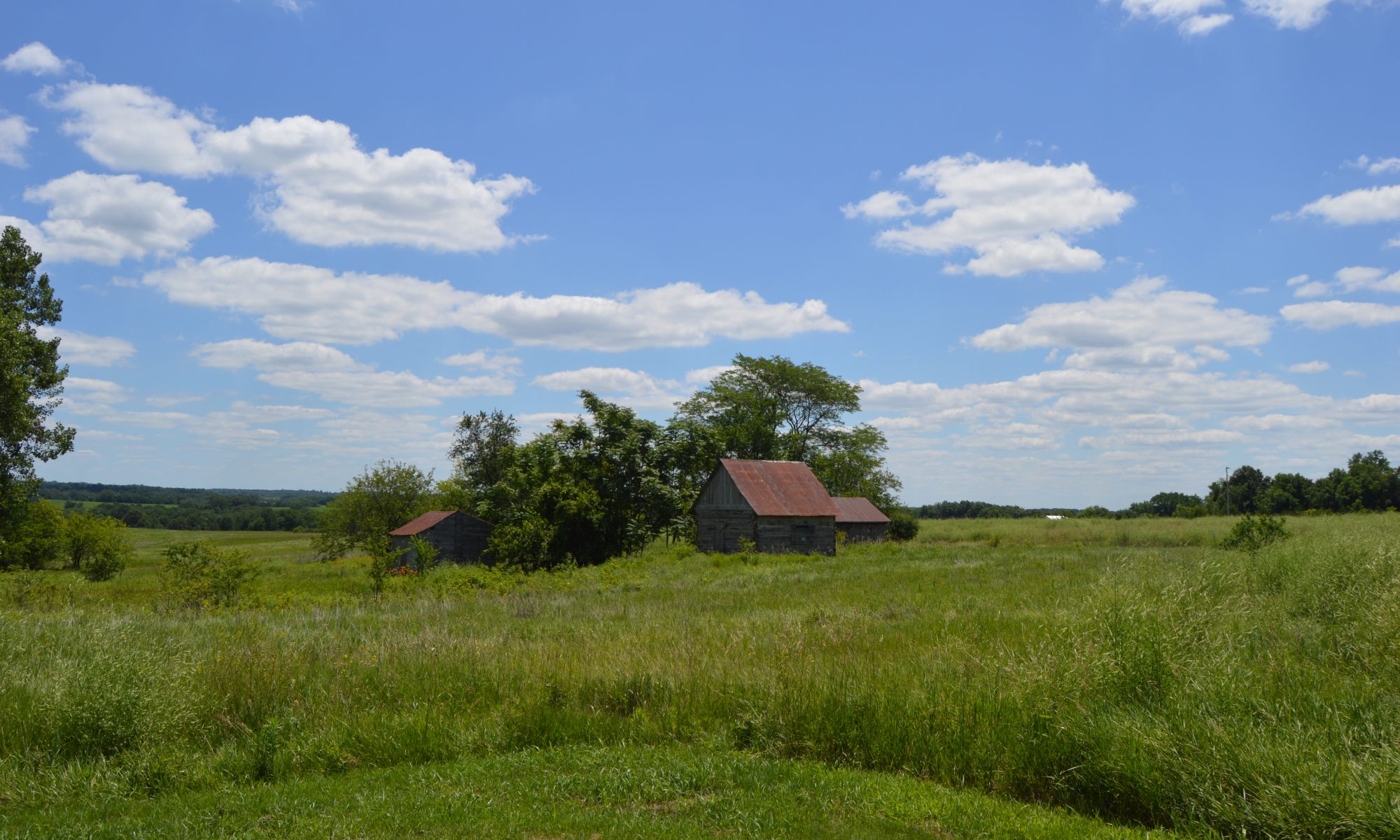 New Philadelphia, Illinois is the first known town in the United States to have been established, planned, and registered by an African American man. The town, founded by “Free” Frank McWorter in 1836, reached its peak population in 1865 with 160 individuals and 29 households. It was a racially integrated community long before the Civil War.

Frank McWorter was born a slave in South Carolina. In his early twenties, he was able to purchase the freedom of his wife, Lucy, for $800. Two years later, he purchased his own for the same price. Eventually, Frank bought the freedom of at least 15 family members, including his children, by working at a saltpeter mine. Frank moved from South Carolina, to Kentucky, and finally to Illinois where he purchased 160 acres of land in Pike County in 1830. The McWorters were the first settlers in Hadley Township. Here, they established a farm.

Five years later, Frank purchased 80 acres of land from the United States government. 42 of these acres would become New Philadelphia. During this time, several citizens from Kentucky and Illinois vouched for Free Frank in court, enabling him to change his name to Frank McWorter. This legislative act also allowed him to purchase land and protect it in a court of law, a right not allotted to most African Americans at the time.

New Philadelphia was a frontier settlement until the late 1840s, and an agricultural service center town until the 1860s. The town began to decline in 1869 with the construction of a nearby railroad. The railroad passed just a mile north of New Philadelphia, and this was ultimately fatal for the town. By the early 20th century, only 6 households remained. Unfortunately, this was the fate of several small black communities in Illinois that were looked over by railroad lines. New Philadelphia is no longer in existence today.