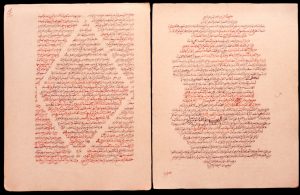 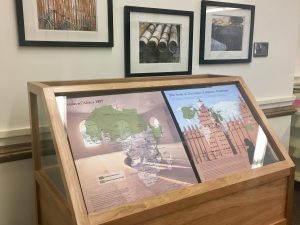 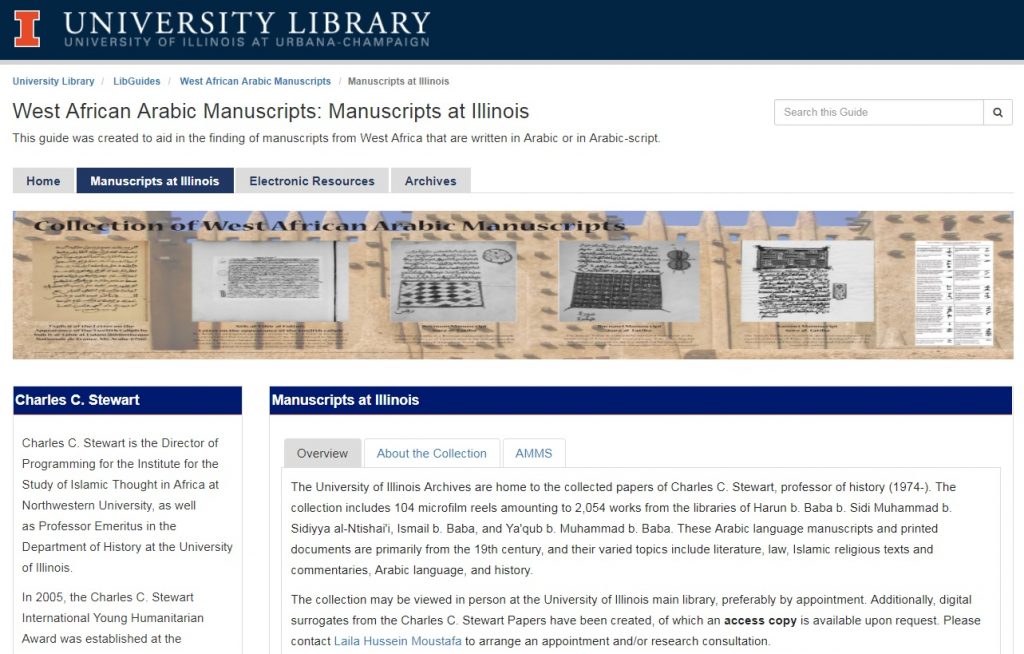 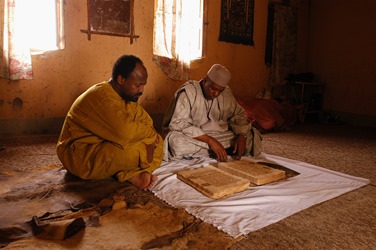 On Saturday the 26th of January, Islamic rebels set fire to two Timbuktu libraries of ancient manuscripts as they fled from incoming French and Malian troops [1]. Initial articles in the media reported it to be an enormous loss of ancient knowledge, uncounted numbers of ancient Islamic manuscripts, some dating back to the 11th century, gone in one day [2].

However, a few weeks later the librarians and Timbuktu citizens came out with happy news: prior to the burnings the majority of manuscripts were surreptitiously removed from the libraries in 2012, put in cataloged metal boxes, and stashed “beneath mud floors, into cupboards, boxes, sacks and secret rooms, into caves in the desert or upriver to the safety of Mopti or Bamako, Mali’s capital” [3]. It had been done quietly, and “a few hundred” manuscripts left behind, so as not to alert the terrorists to their actions [3]. Some manuscripts have been lost, but the traditional form of conservation practiced by the local family guardians of these manuscripts, simply hiding them, in combination with modern digitization efforts that have been going on for the past two years, has prevented a tragic loss of global heritage. UNESCO has also pledged to help with recovery efforts [4].

If you would like to view some of the digitized manuscripts for yourself, check out the The Tombouctou Manuscripts Project website, and search through their database.

The Timbuktu manuscripts were saved because there was effective, unique disaster planning in place for them. While most archivists would not consider hiding their holdings in the houses of local families, for the Timbuktu manuscript guardians, who were used to unstable governments, it was the most effective available option.

While disasters present a threat to all librarians, the majority of libraries do not have irreplaceable manuscripts, and the majority are also not under threat from terrorists. However, all libraries need disaster plans. Fire, water, and natural disasters (such as tornadoes and earthquakes) are the biggest threats to the majority of library collections. Water presents the most obvious damage to anyone who has dropped a book or magazine in the bath, but it presents a second threat of mold if the book is not dried properly. Fire presents the first damaging effect of burning the paper, but the use of water-based fire-suppression systems adds the damage of water and mold.

Library disaster plans outline what should be done in the case of damage to buildings and materials, and how collections should be triaged and made stable for later conservation processes. Our own library has a detailed disaster plan which outlines what is to be done the case of disaster with all types of materials we hold, from Albumen Prints to Vinyl Records. (The library’s disaster plan is not available to the public for safety reasons.)

In the wake of the world’s increasing globalization, the importance of protecting heritage documents has become an international, and not just local, concern. Blue Shield, “the cultural equivalent of the Red Cross,” is a group working to create internationally coordinated responses to threats to cultural heritage, such as the terrorist threats to the Timbuktu manuscripts, and they are also working to protect the cultural heritage of Syria during its current political unrest.

If you’re interested in learning about the manuscripts housed at the Timbuktu library and the Islamic manuscript tradition, check out these resources:

If you’re interested in the particulars of how libraries put together their disaster plans, check out these resources: