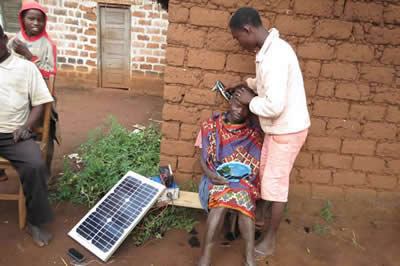 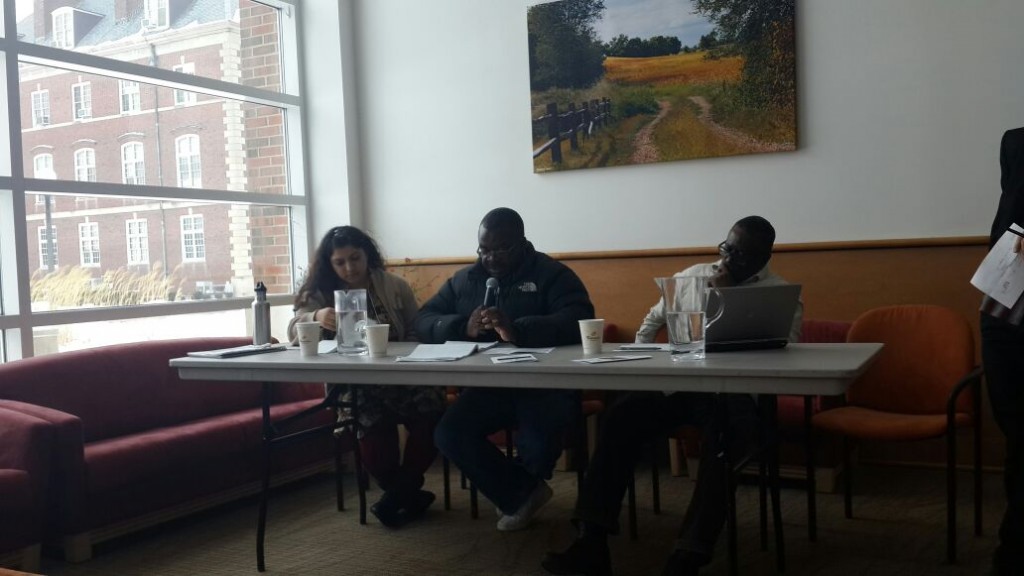 In the past couple of years, the violence in Mexico and around the U.S. border has increased. Since then, many books and articles have come out about the drug cartels, government corruption, and other issues. We all have work and other hobbies we like to do, and so sometimes we’re not up-to-date on the issues surrounding our neighboring country. The following is a reader’s advisory for books about the topic.

Narcoland: The Mexican Drug Lords and Their Godfathers by Anabel Hernandez

This book was originally published in Spanish under the title Los Señores Del Narco. The history of the drug cartels goes back many years and Hernandez details how Mexico became the hub for the major cartels in Latin America. Then, Hernandez does something dangerous: she writes about the connection between the cartels and the politicians, judges, and police who collaborated with them.

Hernandez had to have body guards assigned to her for a time, but the Mexican government removed them as recently as last year. However, other governments, such as France’s, intervened, and Hernandez was able to keep her bodyguards.

The author, Shaylih Muehlmann, focuses on the indigenous people and workers living on the border of Mexico and the U.S. Due to poverty and other circumstances, these workers obtain jobs as drug “mules” and traffickers. Muehlmann spent a year researching a community near the border. It’s a sad reality that the people in the community are forced to choose between working with the drug cartels or a corrupted government.

The Fire Next Door: Mexico’s Drug Violence and the Danger to America by Ted Carpenter

In 2006, the Mexican government initiated their military campaign against the cartels. Since 2006, about 50,000 people have died due to this conflict. While this has affected Mexico in profound ways, it has also spilled over to the United States. The United States has their own strategy for dealing with these issues, but is it working?

Midnight in Mexico: A Reporter’s Journey through a Country’s Descent into Darkness by Alfredo Corchado

In 2007, the author, Alfredo Corchado, received a tip that he might be the next victim of the cartels. Any normal person would have probably left the country or gone into hiding, but Cochado decided to go to the countryside to investigate. Why was he being targeted? His parents had left Mexico and went to California to raise their family. Corchado returned to his native country in 1994, hoping that one day Mexico would overcome its corruption, its injustice towards its own indigenous people, and many other hopes. Being a journalist, Corchado was always aware that someone could hurt him. Join him on his journey.

In the Shadow of Saint Death: The Gulf Cartel and the Price of America’s Drug War in Mexico by Michael Deibert

Over the past 6 years, Michael Deibert has been conducting research and interviews in Mexico and its regions. There is a war that has been waged in Mexico, a war between two cartels that were once allies. This drama not only includes the cartel members, but also law enforcement, children, politicians, and migrants. The disappearance of people, mass graves, and violence brings up the question of the future of not only Mexico, but also the United States.