With last week’s observance of Earth Day and the celebration of Arbor Day this Friday, April 29th in the United States, we’ve decided to look a little more closely at the efforts of the world’s most sustainable countries. The Yale Environmental Performance Index (EPI) ranks countries’ performances on two high-priority environmental issues: protection of human health and protection of ecosystems. The 3 countries that rank highest in EPI score in 2016 are, in order, Finland, Iceland, and Sweden. This blog post will celebrate the sustainable progress of these countries and examine what they’re doing to promote the health of the earth and its inhabitants. 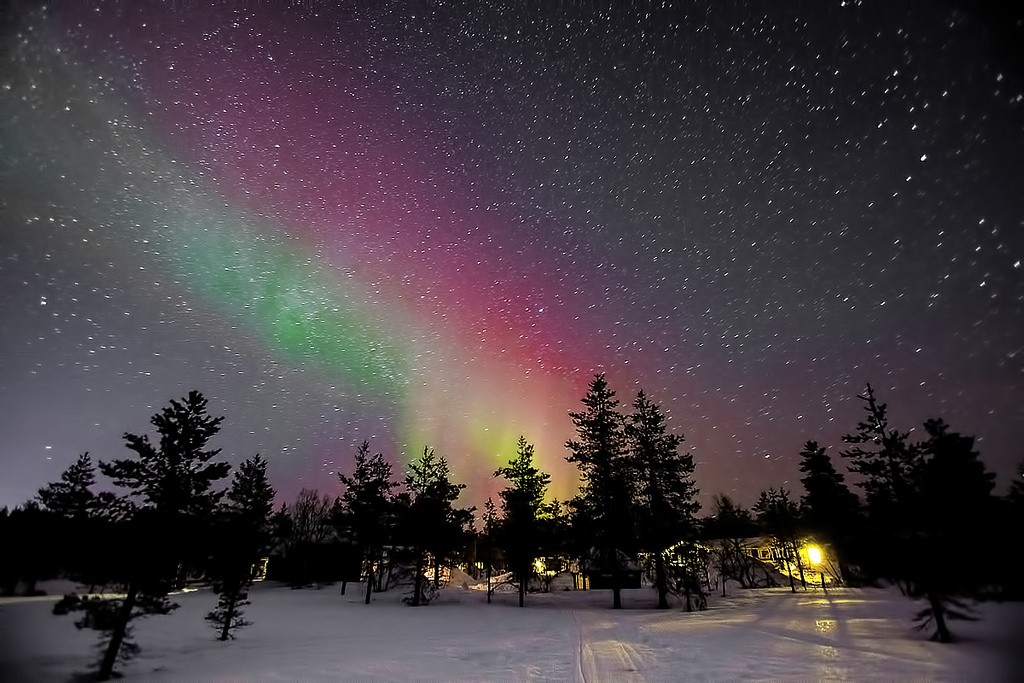 According to ThisisFINLAND, produced by the Ministry for Foreign Affairs of Finland, 32% of the total energy use in Finland is renewable energy. The Carbon Neutral Municipalities (Canemu) Project, launched in 2008, brings together five Finnish municipalities committed to cutting their emissions by an ambitious 80% by the year 2030. By switching heating schemes to fossil-free biofuels like woodchips, recycling waste, and thinking creatively about other solutions, the Canemu Project has already made immense progress. Finland’s dedication to sustainability is backed by their commitment to promoting education regarding environmental protection. Environment Online (ENO) is a Finnish interdisciplinary and virtual school that intends to get teachers and students around the world to discuss sustainability and act together. ENO has spread to 5,000 schools around the globe and gets students to learn by doing. Not only does ENO intend to plant 100 million regionally indigenous trees around the world by 2017, but the school also works toward goals of bringing peace to the world through sustainable education and action. 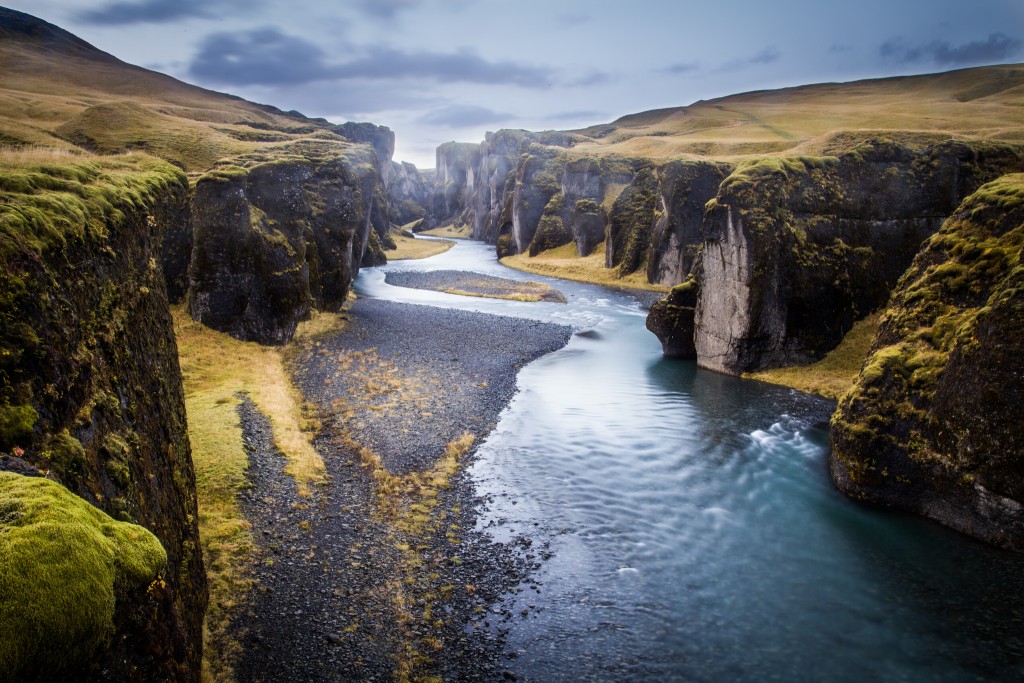 Iceland’s dependence on fisheries and exports of seafood make sustainable harvesting of marine resources both an economic and environmental concern. Iceland implements a quota system in fisheries, advocates for an end to pollution of the oceans on a global scale, and takes an active role against persistent organic pollutants. The Icelandic Soil Conservation Service has been thinking sustainably and taking steps to fight soil erosion in the country’s large wilderness areas since 1907. Reykjavik, Iceland’s capital, is already one of the greenest cities in the world. But it is aiming to take its status a step further by being entirely free of fossil fuels by 2050. The city has a long history of using geothermal energy and has saved an estimated 110m tons of carbon dioxide from being emitted into the atmosphere between the years 1944 to 2006. While this success is largely due to the development of the city atop a volcanic region, Reykjavik’s commitment to sustainable living is admirable and something to keep an eye on in the coming years. 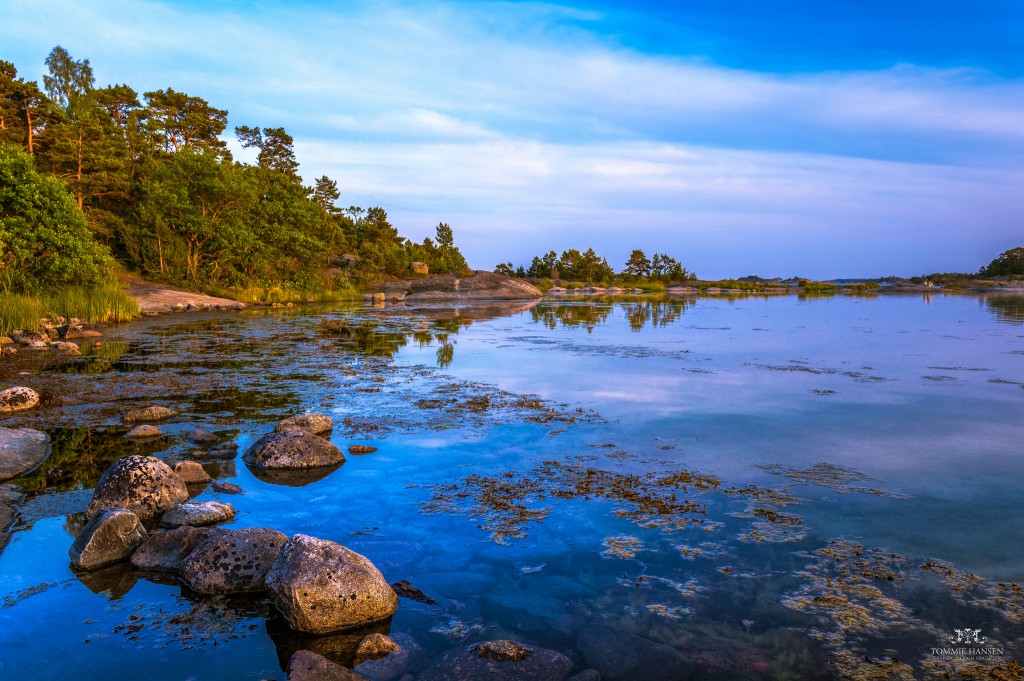 The Swedish Institute stresses that sustainability is a way of life for most Swedes. This lifestyle is demonstrated by several initiatives across many Swedish cities. Sweden made a huge step toward sustainability in the early 1990s when the country switched from oil to district heating, the use of a centralized boiler to provide heat for a number of buildings. The central plant uses clean forms of fuel and also makes use of recycled heat from industries that might otherwise go to waste. Växjö, Sweden was the first city in the world to set a fossil-free goal back in 1996, hoping to reach it by 2030. Växjö encourages urban gardening and cycling, and its public transportation runs on biogas and other forms of renewable energy. Urban farming in allotment gardens is a hobby of Swedes across the country and urban beekeeping has been on the rise. “Passive houses,” which are low-energy buildings that power themselves through the use of energy from people’s body heat, have been popping up in a number of Swedish communities. Stockholm’s Central Station contains a geothermal system that captures body heat from over 250,000 daily commuters. The heat is channeled into water, which is then pumped into the nearby Kungsbrohuset office building to provide heat. The building cools itself with water from nearby Klara Lake.

To learn more about sustainable development around the world, check out the World Sustainable Development Web Archive, hosted by the International & Area Studies Library. Please comment below and let us know of other innovative, sustainable initiatives around the world that you find interesting. And be sure to like our Facebook page for more posts like these!