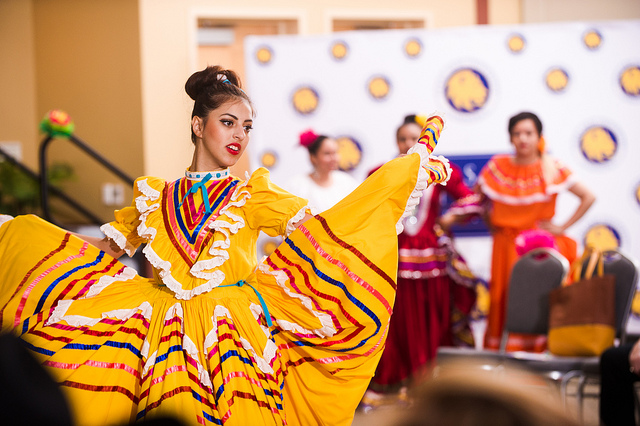 This spring the Illinois campus joined a network of more than 3,800 other centers and clubs by gaining our own UNESCO Center for Global Citizenship. This is the 2nd UNESCO-affiliate center in the United States. The center was founded by Amani Ayad, coordinator for the Library and Information Sciences Access Midwest Program (LAMP) at GSLIS; Barbara Ford, director of the Mortenson Center for International Library Programs and  member of the U.S. National Commission for UNESCO; and Helaine Silverman, professor in the Department of Anthropology.

UNESCO was founded in 1946 by the United Nations with the goal “to contribute to the building of peace, the eradication of poverty, sustainable development and intercultural dialogue through education, the sciences, culture, communication and information.” They also manage the UNESCO World Heritage List, which identifies global sites of “outstanding universal cultural value.” The UNESCO Center at Illinois seeks to further the goals of UNESCO by hosting expert speakers for community lectures, giving tours and field trips to nearby World Heritage Sites, hosting reading and discussion groups, and many more activities.

The UNESCO Center for Global Citizenship kicked off their work by hosting a visit from Guy Djoken, the Executive Director of the UNESCO Center in Washington, DC this April 14-16th.

The UNESCO Center will be having its first reading group meeting on May 6th at 7:00pm. All are welcome to come for a discussion of the assigned reading, which is Be Skilled, Be Employed, Be the Change Generation. The event will be held at Strawberry Fields, check it out!

If you’d like to get in touch with the UNESCO Center for Global Citizenship, their email is ucgc.champaign [at] gmail.com.

If you would like to read more about the new UNESCO Center for Global Citizenship, and the work of UNESCO in general, check out these links:

Every Tuesday at noon the Asian American Cultural Center puts on a free lecture (with a FREE LUNCH!) about a subject of interest to the Asian American community. The AACC is on Nevada St. and is a quick walk off of the quad. Check it out!

“Food for Thought” Schedule of Events