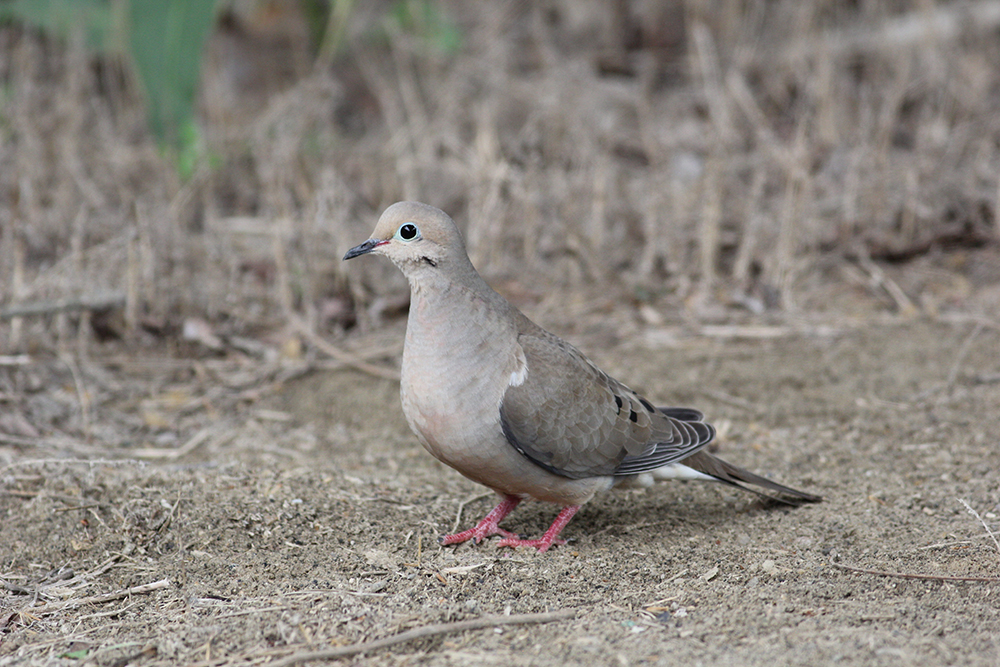 The farmer who planted the ag fields at my Grandpa’s place had a wheat field loaded down with doves. I must have been right around 15 or so and while I had been hunting for several years, this was my first dove hunt. I wonder if that farmer would have been so willing to grant us hunting permission had he known how good it was going to be?

Up to this point, my hunting career had been lack-luster in terms of procurement. I hunted for several years before I got my first turkey, and it took me a few more to get that first deer. Lots of days sitting in the woods and not seeing much of anything. After all that, walking into that field with my brother, dad and grandpa with doves flying everywhere was a surreal experience.

I had my ammo box that neatly held 50 shotgun shells, my trusty 870 and a small stool. We spread out 30 yards apart or so in some weedy cover on the edge of a 20-acre wheat field to conceal ourselves from the flying birds overhead. Luckily, it hadn’t rained a drop in the couple weeks since the wheat was cut, and the getting was good for the doves. This was the first hunt I had ever been on where there wasn’t any real “down” time. 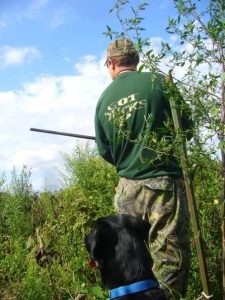 The limit of doves in Missouri was 15. I eventually got there but not with just the shells I brought. Luckily, my dad and grandpa reached their limits with shells to spare, and they didn’t mind lending me a few. When it was all said and done, I had 15 doves in my bag beside 72 empty shotgun hulls. All of this happened in just a tick over an hour and a half. For the math buffs out there, that’s nearly 5 shots per bird.

I learned how to shoot shotguns on that day, but it was a lengthy process. Doves will kind of force you to do that. Did you know that shotgun barrels can get so hot that you can’t touch them? They tend to jam up when this happens. My most important lesson from that day was to be patient while hunting, especially when you don’t have to be.

Now with 72 shots in roughly an hour and a half there isn’t much time for reflection. Somewhere in there though amongst a string of misses that had me thinking someone forgot to put shot in my shells, I thought about grizzly bears. Thinking about those grizzly bears wading in streams filled with salmon, oh boy are they fun to watch. Some young silly bear chases salmon after salmon in a stream filled to bursting. Meanwhile the wise bear selects a prime location and waits for one to drop in its mouth. On this hunt, I was the young and inexperienced bear chasing salmon.

It’s easy to get excited when there are shot opportunities abound. When you start questioning how you are holding and aiming the shotgun, you are thinking far too much for artisanal marksmanship. I slowed down, I located my prime shooting lane and decided to only shoot after doves entered it. This not only kept my fire rate at a pace my equipment could handle but also increased my shot efficiency. If I didn’t feel smooth and comfortable on a swing, I wouldn’t shoot. There would be better opportunities. I was becoming that fat old bear right in the dove field.

I have shot plenty of limits of doves since and it has never once taken me 2 full boxes of shells again. I like to think I am a pretty fair shot on the scatter gun and I owe a lot of that to this one hunt that occurred in less than 2 hours. While getting a limit of doves is always enjoyable, it’s only really “cool” if you do it with a single box of shells. I haven’t quite achieved this goal as of yet, but I have been close a number of times. Its good to have goals to shoot for.

It’s time now to apply for Illinois managed dove hunts for the first few days of the season. These are usually the days with the hottest action but certainly not the only time that good hunts can be had. Applying is free and can be completed here: – Dove (illinois.gov)

We hope to see you all out in the dove fields this fall! 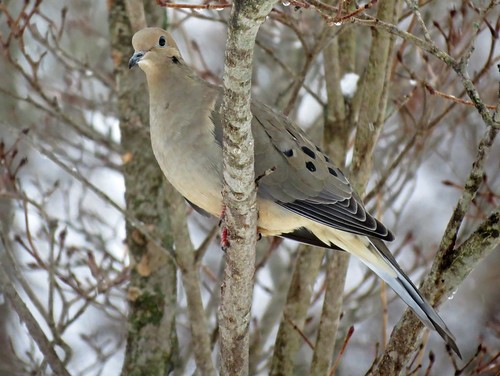