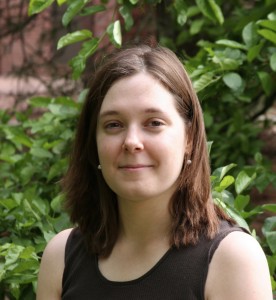 Dr. Melissa Bowles is an Associate Professor in the Department of Spanish and Portuguese and Director of the Second Language Acquisition and Teacher Education (SLATE) PhD concentration at the University of Illinois at Urbana-Champaign. Her main research interest is in classroom second and heritage language acquisition and the ways in which instruction differentially affects the two learner groups.

“A research agenda for instructed heritage language acquisition: What we know and what we (still) need to know” 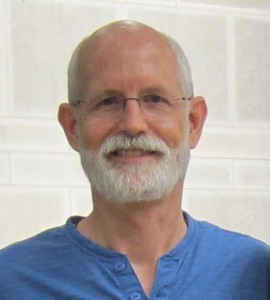 J. Clancy Clements is Professor of Linguistics and Spanish & Portuguese at Indiana University, Bloomington. He received his M.A. from Universität Tübingen, Germany, and his Ph.D. from University of Washington, Seattle. His main areas of interest are language contact and change, sociolinguistics, and functional syntax, with a focus on varieties of Iberian Romance languages. Key publications include The Genesis of a Language: The Formation and Development of Korlai Portuguese (Benjamins, 1996), The Linguistic Legacy of Spanish and Portuguese: Colonial Expansion and Language Change (CUP, 2009), several edited volumes and many articles on language contact phenomena, language variation, and language change.

“Typology, acquisition, and the distinctness of pidgin and creole languages” 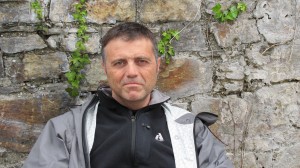 Luis López (PhD Cornell) is Professor of Spanish Linguistics and Co-director of the Bilingualism Research Laboratory at the University of Illinois at Chicago. His main field of interest is syntactic theory and the interfaces of syntax with information structure, semantics and prosodic phonology. He has been a recipient of fellowships from the Humboldt Foundation, the Fulbright commission and the DAAD. He is the author of Indefinite Objects (MIT Press, 2012), A Derivational Syntax for Information Structure (Oxford UP 2009) and Locality and the Architecture of Syntactic Dependencies (Palgrave 2007), as well as numerous articles and book chapters.

“Case and the event structure of nominalizations” 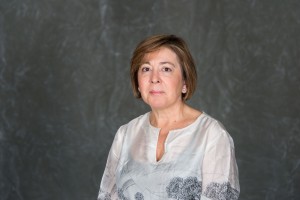 Cristina Sanz (Lic. U of Barcelona; PhD, University of Illinois, Ch-U) is Professor of Spanish & Linguistics at Georgetown University, and director of summer, intensive, and School of Foreign Service Spanish Programs. Her most recent research investigating the interaction between learning context and individual differences in multilinguals has appeared in Bilingualism Language & Cognition, Neuropsychologia, Applied Linguistics, The Modern Language Journal, Language Learning, and theJournal of Cognitive Neuroscience. Her volume Mind and Context in Adult SLA received the 2006 MLA’s Mildenberger Prize. Sanz is the recipient of Georgetown’s award for excellence in undergraduate teaching, and is currently writing a Handbook for Teachers of Spanish with Wiley.