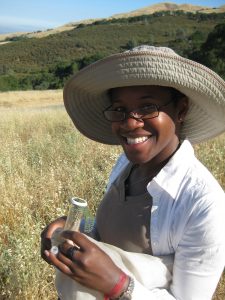 Dr. Harmon-Threatt is broadly interested in asking ecological questions with conservation implications. This has included questions such as:  Do the breeding systems of invasive plants differ from close native relatives? Do pollinators prefer higher quality plant resources regardless of origin? How do invasive plants set seed? Do bees make preference decisions based on nutrition? This has included assessing the effects of invasive plant species on preference, nutritional analysis of plants

Listen to an interview with Dr. H-T here. 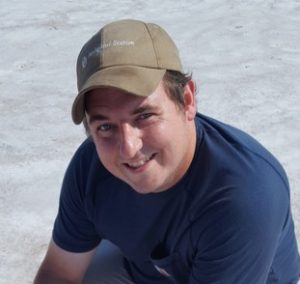 Karl joined the lab in 2019 after completing a PhD at the University of Oklahoma. His current work focuses on (1) quantifying differences in insect biodiversity and the ecosystem services they provide across agricultural practices and (2) determining if diversified cropping systems like multifunctional woody polycultures promote stability within invertebrate food webs. For more information check out his website: https://karoeder.com 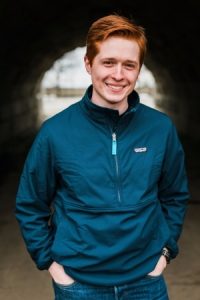 Nick joined the lab in June 2014 and is working on understanding how chronic exposure to neonicotinoids might affect bee survival, fecundity, and behavior. 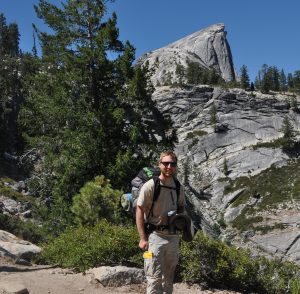 Scott joined the lab in the fall of 2016 as a PhD student. He received his bachelor’s degree in zoology with a minor in entomology in 2012, and a master’s degree in entomology in 2015 from Auburn University. He is currently interested in investigating the overwintering and dispersal/migratory dynamics of hover flies (Family Syrphidae).  These are lesser-known pollinators that often mimic bees and wasps.  While the adults are important pollinators, the larvae are voracious predators of soft-bodied arthropod pests like aphids. 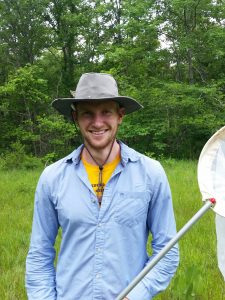 Jon joined the lab in the summer of 2017 and is working on a project focused on the behavior of female ground-nesting bees particularly in regard to agricultural neonicotinoid input residues found in the soil of both agricultural fields and bordering natural habitats. 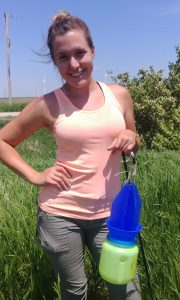 Morgan joined the lab in 2019 after completing her Master’s degree on native bee communities supported within agroecosystems in Iowa. She is broadly interested in ground-nesting bee ecology and exploring methods to increase habitat for native bees in anthropogenically modified landscapes. 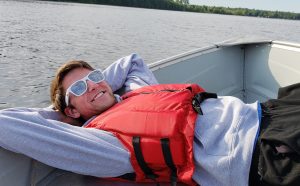 Benjamin, a junior at UIUC, joined the lab in the spring of 2018, and his research looks at the possible effects sub-lethal levels of neonicotinoids have on pollinating behaviors and patterns in insects. As a whole, he is interested in behavioral entomology through a chemical and neurological lens and he hopes to pursue a career in this field. 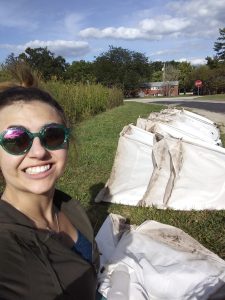 Anna, a senior in the IPS-Entomology program, joined the lab in the fall of 2018. She is working on a project exploring the efficacy of essential oils as ground-nesting bee attractants in emergence tents. She plans to continue her education and obtain a master’s degree in Entomology from the University of Illinois Urbana-Champaign. 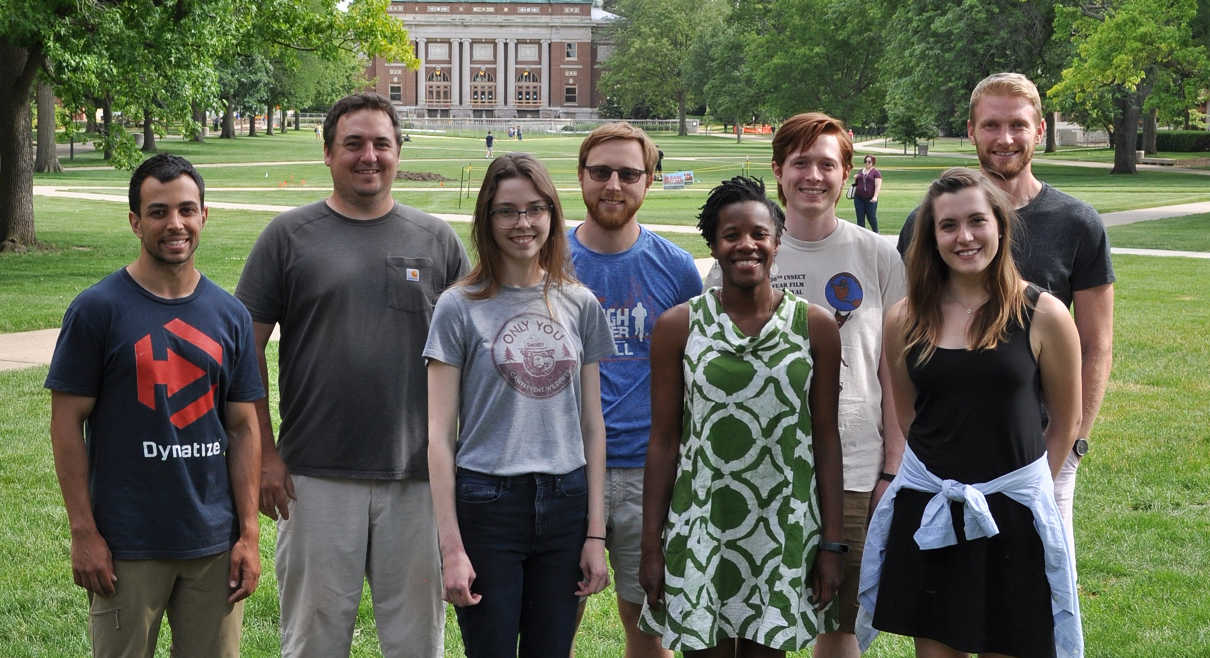