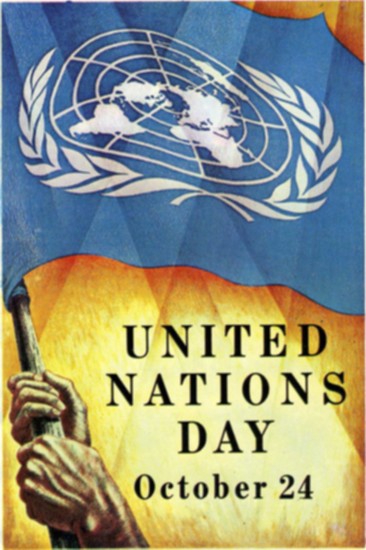 The Lyon Declaration and the Role of Libraries in Development
Ending Gender-Based Violence: Global Efforts