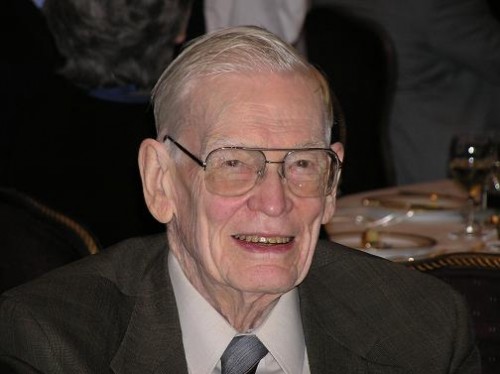 Ralph B. Peck, Professor Emeritus of Foundation Engineering at the University of Illinois at Urbana-Champaign died Monday, February 18, 2008 in Albuquerque, New Mexico.  He was born in Winnipeg on June 23, 1912, son of Orwin K and Ethel Huyck Peck, when his father had taken a job as a bridge engineer with the Grand Trunk Pacific Railroad in Canada.  Ralph Peck earned a Civil Engineering Degree in 1934 and Doctor of Civil Engineering Degree in 1937, both from Rensselaer Polytechnic Institute in Troy, New York.  He married Marjorie E. Truby on June 14, 1937.  He is survived by his daughter and son-in-law, Nancy Peck (Allen) Young, and son and daughter-in-law, James (Laurie) Peck, and grandchildren, Michael Young and Maia Peck.

It is impossible to summarize the life of one of the most influential engineers of the twentieth century.  Ralph B. Peck’s life and work have been detailed in two books and a Norwegian Geotechnical Institute publication.  Judgment in Geotechnical Engineering – The Professional Legacy of Ralph B. Peck was published in 1984 by John Dunnicliff and Don U. Deere.  The NGI Publication 207:  Ralph B. Peck, Engineer, Educator, A Man of Judgment was edited by Elmo DiBiagio and Kaare Flaate for dedication in 2000 of the Peck Library next to the Terzaghi Library at NGI.  Ralph B. Peck, Educator and Engineer, The Essence of the Man, published in 2006 by John Dunnicliff and Nancy Peck Young, is the most recent and detailed.  These publications describe Ralph Peck’s life, education, work, including technical articles, students, professional offices, honors and awards, and over 1000 consulting projects during his 50-year professional career.  Ralph B. Peck’s many recognitions include the National Medal of Science presented in 1975 by President Gerald Ford, “For his development of the science and art of subsurface engineering, combining the contributions of the sciences of geology and soil mechanics with the practical art of foundation design.” 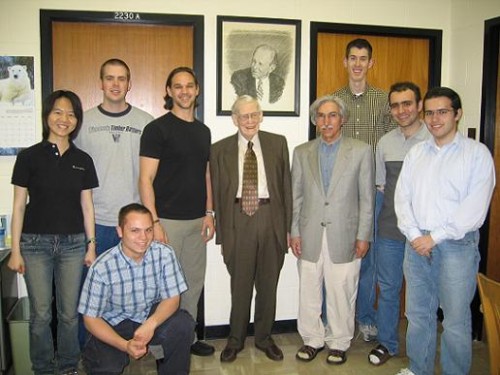 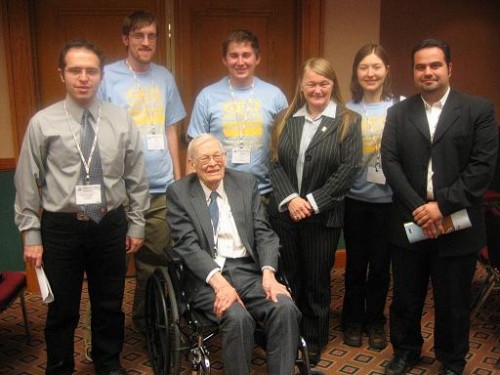 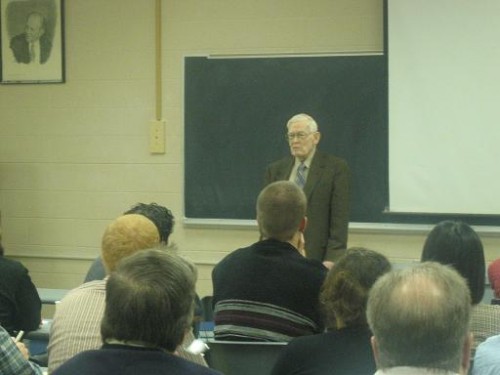