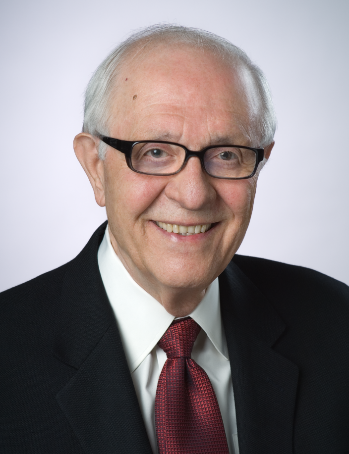 Starting in the early 1970s, examination of recorded data at soil and rock sites over the past years has indicated that: earthquake ground motions recorded at “rock” sites are greater than those recorded at soil sites at distances close to the source; and the earthquake ground motions recorded at “rock” sites are smaller than those recorded at soil sites at distances farther from the source. The study by Duke et al. (1972) relied mostly on recordings from the 1971 San Fernando earthquake. The study by Seed et al. (1976) included a number of other earthquakes in addition to the 1971 San Fernando earthquake.
The 2014 NGA West2 studies included collection of numerous earthquake ground motion data recorded at a wide range of site conditions. These indicate similar trends to those obtained in the 1970s. This difference in the variations of earthquake ground motions recorded on “rock” sites compared to those recorded on soil sites is attributable to the nonlinear site effects. The current 2014 NGA West2 published models are also examined to assess whether the trends exhibited are captured by the attenuation relationships employed in these models. The results of this examination will be presented during this talk. Essentially, none of the 2014 NGA West2 relationships captures the trend sufficiently to fully capture the nonlinear site effects evident in the data.
I.M. Idriss is a UC Davis professor emeritus of geotechnical engineering whose research on soil mechanics and foundation engineering has influenced the construction of dams, nuclear power plants, seaports, office buildings, residences, hospitals, railways, and bridges around the world. In 1999, Idriss received the UC Davis Distinguished Public Service Award, an honor that recognizes faculty members who have made public service contributions to the community, state, nation and world throughout their professional careers. This followed his 1989 election to the National Academy of Engineering and the many high honors he has received from the American Society of Civil Engineers.