We are pleased to have three esteemed invited speakers for GALANA, as well as to host a special special session on input variation and language acquisition. 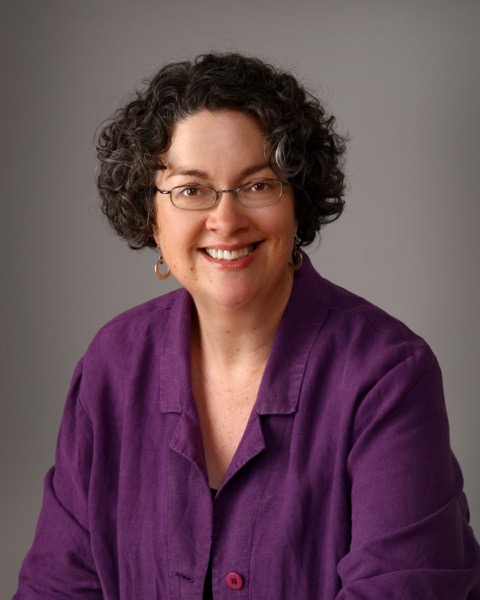 Prof. Fisher’s research focuses on understanding the mechanisms of language acquisition, exploring how infants, toddlers and preschoolers learn words and learn to comprehend and produce sentences. A core part of her work explores how children first gain access to syntactic constraints on word learning, known as syntactic bootstrapping. Dr. Fisher and her students have proposed a structure-mapping account of the origins of syntactic bootstrapping in infancy, on which children approach language with an unlearned bias toward one-to-one mapping between nouns in sentences and semantic arguments of predicate terms. Current projects investigate: (1) how toddlers encode syntactic and semantic combinatorial facts about new verbs via listening experience; (2) how and under what circumstances toddlers and preschoolers extend new syntactic learning to new verbs; (3) how distributional learning about verbs modifies children’s and adults’ knowledge of each verb’s probabilistic subcategorization biases (i.e. verb bias); and (4) the role of discourse structure in guiding children’s representations of syntactic structure. 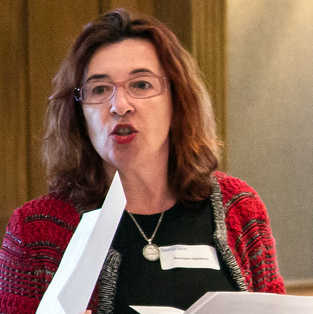 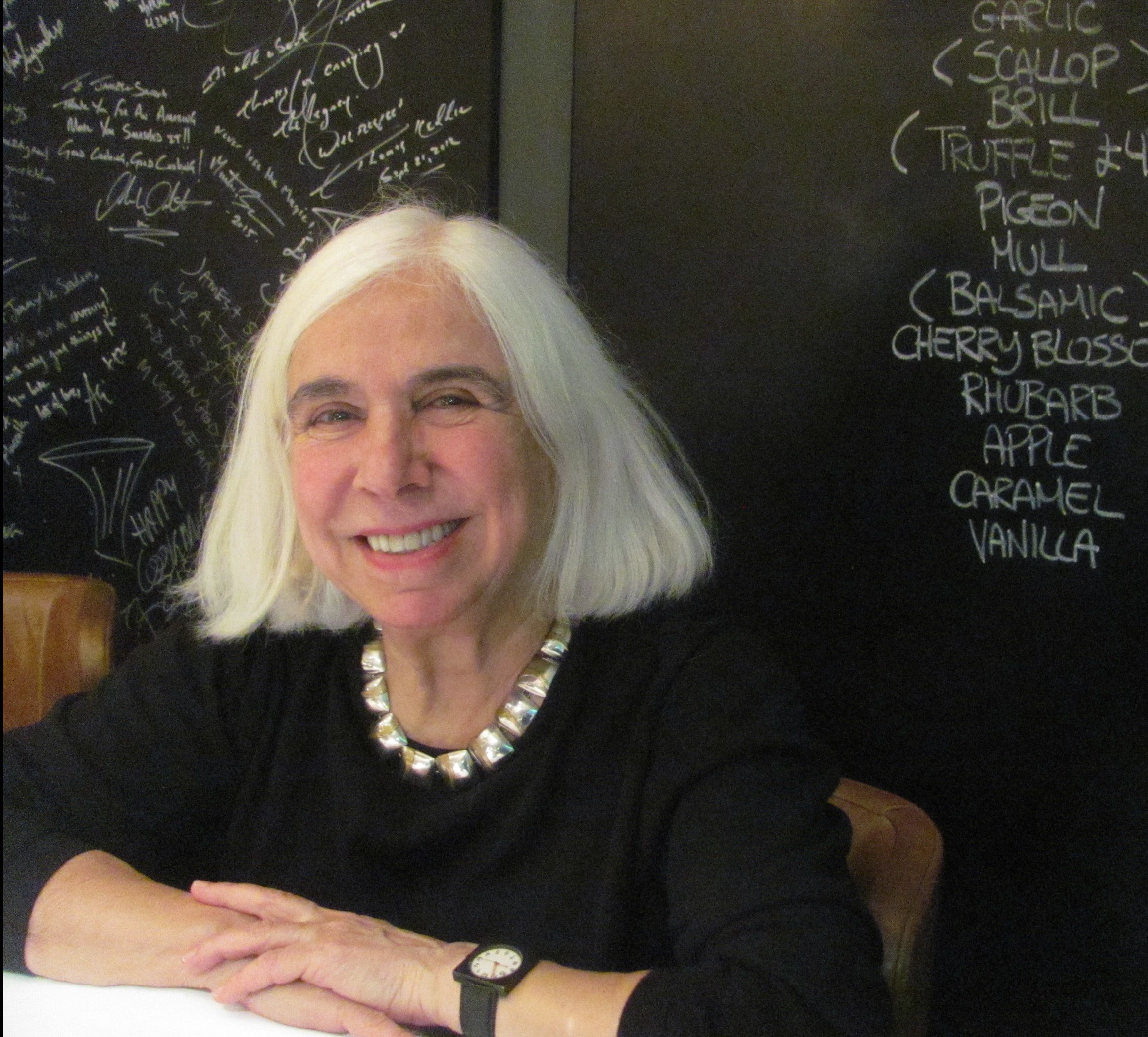 Prof. Valian works in the psychology of language and gender equity.  In language, Dr Valian works in two areas.  One area is first language acquisition, where Dr Valian performs research with the aim of developing a model of acquisition that specifies what is innate, how input is used by the child, and how the child’s syntactic knowledge interacts with knowledge in other linguistic and extra-linguistic domains.  To approach those questions she uses a variety of methods, including computer-assisted corpus analysis, comprehension experiments, elicited imitation experiments, and elicited production experiments.  Dr Valian’s other area in language is the relation between bilingualism and higher cognitive functions in adults.  Her recent target article in Bilingualism:  Language and Cognition is the most downloaded paper over the past year.  With Irina Sekerina, Dr Valian co-hosted a two-day NSF-sponsored workshop in May 2015 on bilingualism and executive function across the lifespan.

In gender equity Prof. Valian performs research on the reasons behind women’s slow advancement in the professions and proposes remedies for individuals and institutions.  She is currently particularly interested in who receives awards and prizes, and invitations to speak at conferences.  In a recent Chronicle of Higher Education article on ‘What book changed your mind?’, Valian’s book, Why So Slow? The Advancement of Women was one of 12 non-fiction books published in the last 30 years that was showcased.  Prof. Valian’s audiences have ranged from natural scientists, such as chemists and astronomers, to theater actors and directors.  Her science-based approach has been featured in the New York Times, theWashington Post, Nature, Scientific American, The Women’s Review of Books, and many other journals and magazines.  She has also appeared on NPR, the BBC, and TheNewsHour with Jim Lehrer.

Speakers for the special session on input variation 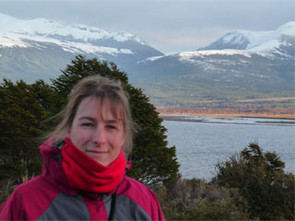 You can find an abstract for Prof. Miller’s talk here. 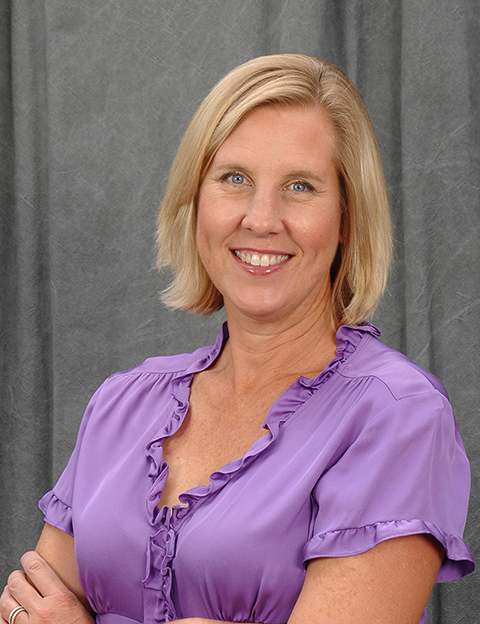 Prof. Oetting is a professor in the Department of Communication Sciences and Disorders and the Interdepartmental Program in Linguistics. She also directs the Language Development and Disorders Lab, where she and her students study the nature of child language development and disorders within the context of different dialects of English and poverty, language testing methods, and caregiver education and prevention practices in the field of speech-language pathology. Her work has been funded by numerous agencies, including the National Institute of Deafness & Other Communication Disorders, the Department of Education, and the American Speech Language Hearing Foundation. She also has helped secure funding for graduate students from the National Institutes of Health, the American Speech-Language-Hearing Foundation, and the Southern Regional Education Board, and she has served as a mentor to undergraduate students as part of various programs. Prof. Oetting is a Fellow of the American Speech Language Hearing Association and served as Associated Editor and Editor of Language for the Journal of Speech Language Hearing Research in 1997-1999 and 2010-2012, respectively. She is also a Fellow of the Louisiana Speech Language Hearing Association and served as Vice President and President of this organization in 2001 and 2002.

You can find an abstract for Prof. Oetting’s talk here.