The history of Fuel Cells dates all the way back to the 19th century, in the year 1839 in England.

1896 –> Dr. William Jacques from Boston, Ma, conducted research from a carbon point of view.  Carbon, at the time, proved to have a much  higher efficiency than the average coal station systems at the time. However, due to the expensiveness of carbonates and difficulty  to regenerate it, Jacques was not able to go very far with his work.

1930 – 1959 –> Francis Bacon began research on Alkaline systems, which is still a type of fuel cell today. With this system, he was able to produce 6kW of power which was enough to power a forklift truck, a circular saw, and a welding machine.

1959 –> Dr. Harry Ihrigh and his company Chalmers Manufacturing Company in Milwaukee, Wi created the first fuel cell tractor. He began to use other fuels such as ammonia and cryogenic oxygen.

1957–> NASA began using fuel cells because of its low weight and its by-product of water was useful. This was an advancement in space exploration and travel.

Fuel cells are useful and resourceful when  creating multi kW systems and they are more efficient than batteries. Not to mention, the worry of the battery dying is not an issue. Fuel cells are a better energy source for Earth and even Space. 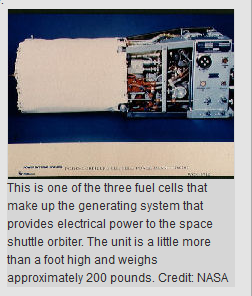 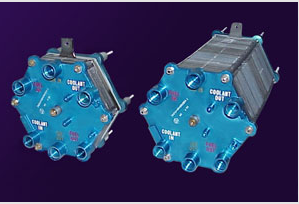 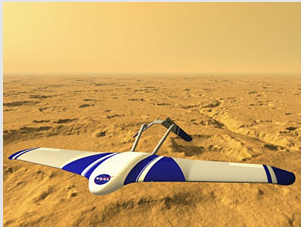 One thought on “Background”