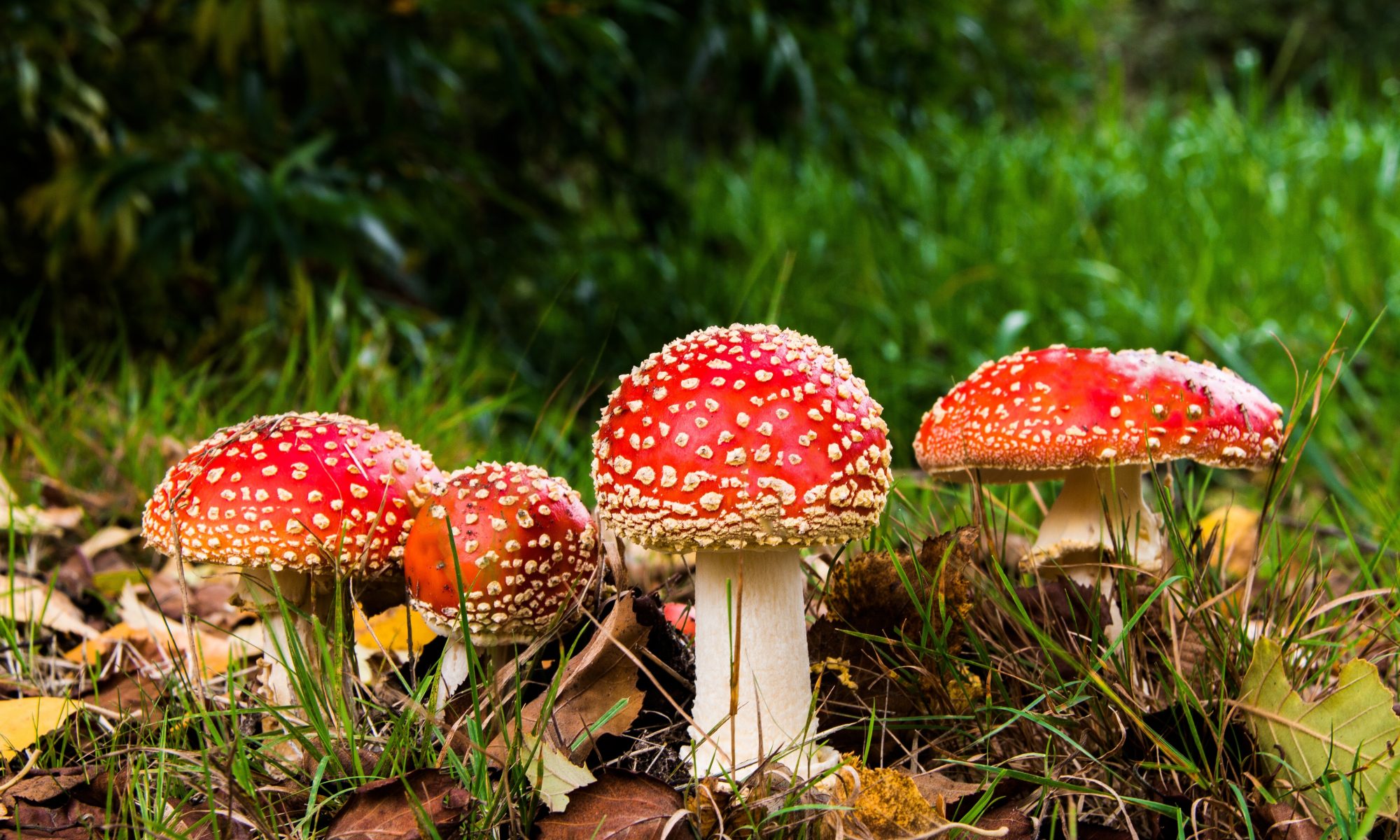 During this coming summer (which is finally starting! Hooray!) I’ll be working at the University of Illinois Herbarium, which is super exciting for a multitude of reasons. And normally, it wouldn’t make sense for a microbiologist to end up working at a herbarium, which is basically a “library” of plant specimens. But, lucky for me, I have a *little* bit of previous experience in herbariums, AND I got to interview the director for a story I wrote for the Daily Illini.

The director, Dr. Andy Miller, is a mycologist. Mycology is the study of mushrooms, and an incredibly cool and small field. It’s actually pretty crazy: for every type of plant in the world, there are probably about 30 botanists. That’s a lot of botanists! For every single mycologist in the world, there’s probably around 300 species of mushrooms. That’s such a wild distribution!

I think this discrepancy lies in a lack of knowledge about just how neat and important mushrooms are- specifically Cordyceps, which make up one of the the largest subdivisions of true fungi. These have been used by humans for a variety of medicinal purposes for thousands of years, and here I’ve detailed a few neat things that mushrooms can do for you!

For starters, what the heck even is a Cordycep? It’s going to sound weird, but a Cordycep tends to be a type of fungus that infects insect larvae and eventually kills them. It sounds gross, but this little parasite can do so many cool things that I almost forgot that it starts its life by infecting a bug!

For one thing, Cordyceps have been found to increase peoples’ endurance physically. These types of mushrooms can be consumed to increase your ability to go hard at the gym by skyrocketing the amount of ATP (energy) getting delivered to your muscles.

They have also been found to do lots of other healthy things, like stop tumor progression, manage diabetes, and help with heart health.

Some Cordyceps have also been found to help with anti-aging efforts. In the field of anti-aging, lots of the focus has recently been shifted to helping with the “symptoms” of getting older, things like joint pain and fatigue, rather than actually halting the aging process or not showing surface-level signs of age. In this new arena, these mushrooms are stars! They help with things like boosting joint strength, keeping fatigue at bay and even amping up peoples’ sex drives. They also contain tons of anti-oxidants and anti-inflammatory agents, which help neutralize free radicals and keep diseases from slowing us down as we get older.

Now here are a few of the miracle-mushrooms within the Cordyceps domain!

The discovery of this fungus being medicinally relevant started with farmers noticing that sheep and goats that fed in fields where this mushroom grew became very strong and stout in stature. This observation paved the way for studying the benefits of this fungus for people, which are quite numerous.

Cordyceps sinensis has been reported to help people with diabetes management, respiratory difficulties like bronchitis and asthma, and even some types of cancer treatment. This mushroom is also reported to be an aphrodisiac, and helps with things like erectile dysfunction. In an interesting recent study, mice were given this mushroom for 3 weeks and then compared to a group given a placebo type treatment, and the mushroom-fed mice were able to swim significantly longer than the mice given the placebo by the end of the three week period! So if you’re looking for an extra way to boost your strength and endurance, look no further than this mushroom (and check out Gaia Herbs‘ Mushroom + Herbs supplement for this exact same thing!).

This fungus is super pretty looking, with adorable white and orange fruiting bodies that you can see growing on leaves and branches. It has many components that are active players in key metabolic pathways in the human body, which has lead to lots of claims that this mushroom is anywhere from anti-cancer to anti-HIV to anti-aging!

Interestingly enough, that first claim has been studied pretty extensively in this mushroom and found to be quite accurate. Not only does Cordyceps militaris have the ability to stop cells from proliferating extensively (which is what causes tumors to grow so fast!), it also can stop cells from moving to parts of the body they shouldn’t be, which is known as cancer metastasis! Proliferation and metastasis are two of the scarier parts of cancer progression, so stopping both of these is a pretty big deal for this little mushroom and for advancing holistic medicines’ impact on cancer.