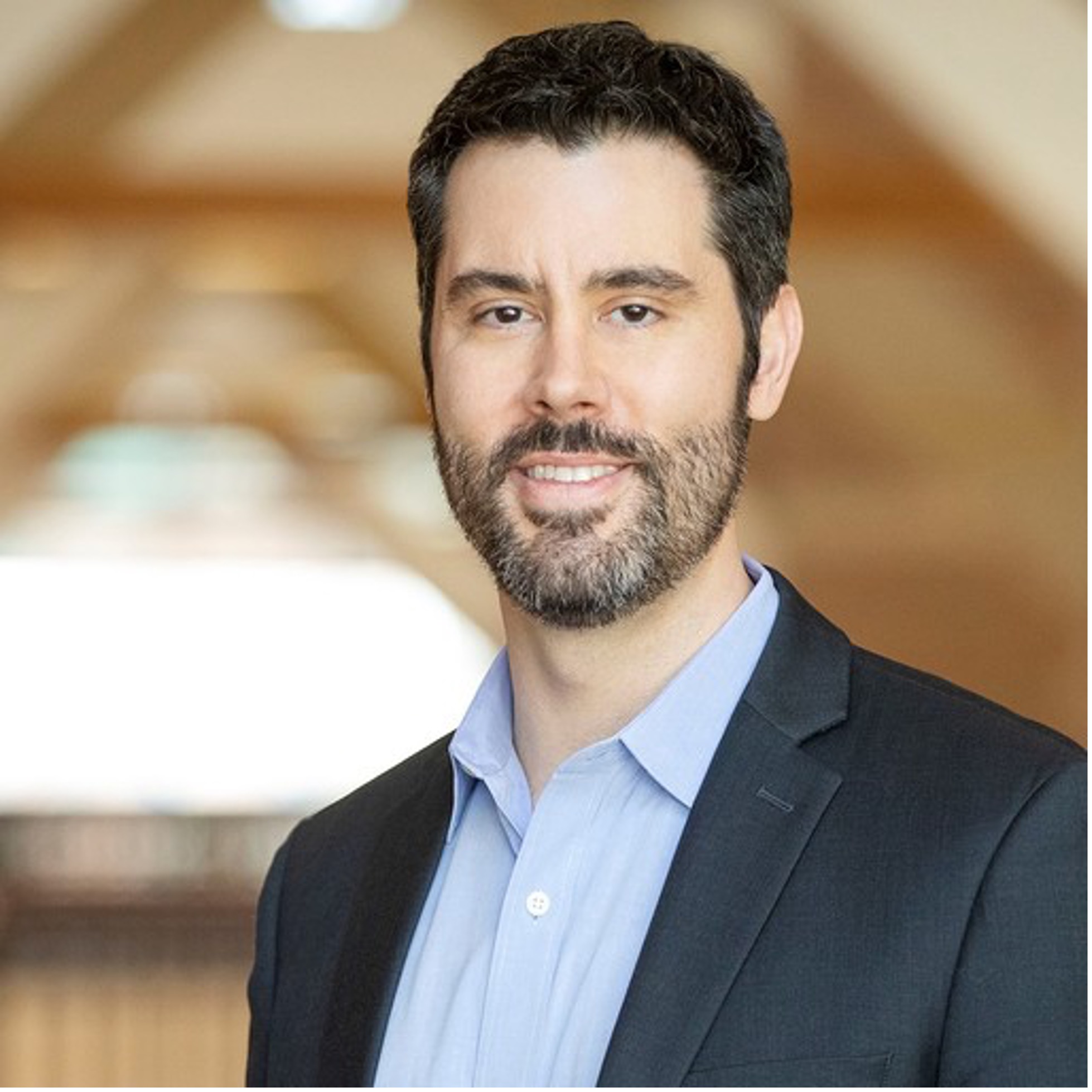 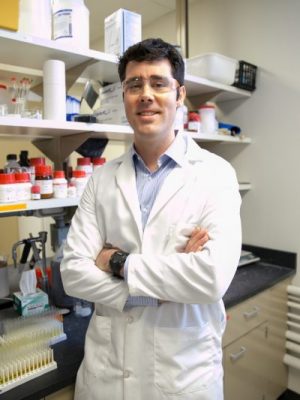 Biography: David W. Flaherty is an Associate Professor and Dow Chemical Faculty in the Department of Chemical and Biomolecular Engineering. Research in the Flaherty Lab focuses on the overlapping topics of catalysis, surface science, and materials synthesis. Dr. Flaherty has received a number of notable awards in recent years, including the Department of Energy Early Career Award, the National Science Foundation CAREER Award, the AVS Prairie Chapter early career award and the New Investigator Award from the American Chemical Society. He also has been recognized for his excellence in advising and teaching students and received the SCS Excellence in Teaching Award in 2015. Dr. Flaherty joined the department in 2012. He earned his B.S. from the University of California, Berkeley in 2004 and his Ph.D. from the University of Texas at Austin in 2010. His post-doctoral work was completed at the University of California, Berkeley.