How I, Jen Shelby, do Ebertfest

I’ve attended and sponsored Ebertfest since one of my friends told me that I was really missing out about four or five years ago. I always knew about the festival because my brother grew up going to it, but my friend was definitely right; I had been missing out.

Each time I go to the festival, I really look forward to the diversity and the quality of the films that are going to be shown. People who go to a lot of the films really run the gambit of emotions and that’s why the best way for me to do Ebertfest is to get a festival pass and try to go and see everything.

When I go see all of the films, I make sure that I don’t read about any of them beforehand so that when I go and see them, I have an open mind and the films are able to give me a new perspective on their subject matter. In this way, I especially like to see the documentaries which are the films that have always had the most impact on me. Ebertfest does a great job at exposing me to documentaries and other films that I end up really enjoying, but that I wouldn’t have seen otherwise. 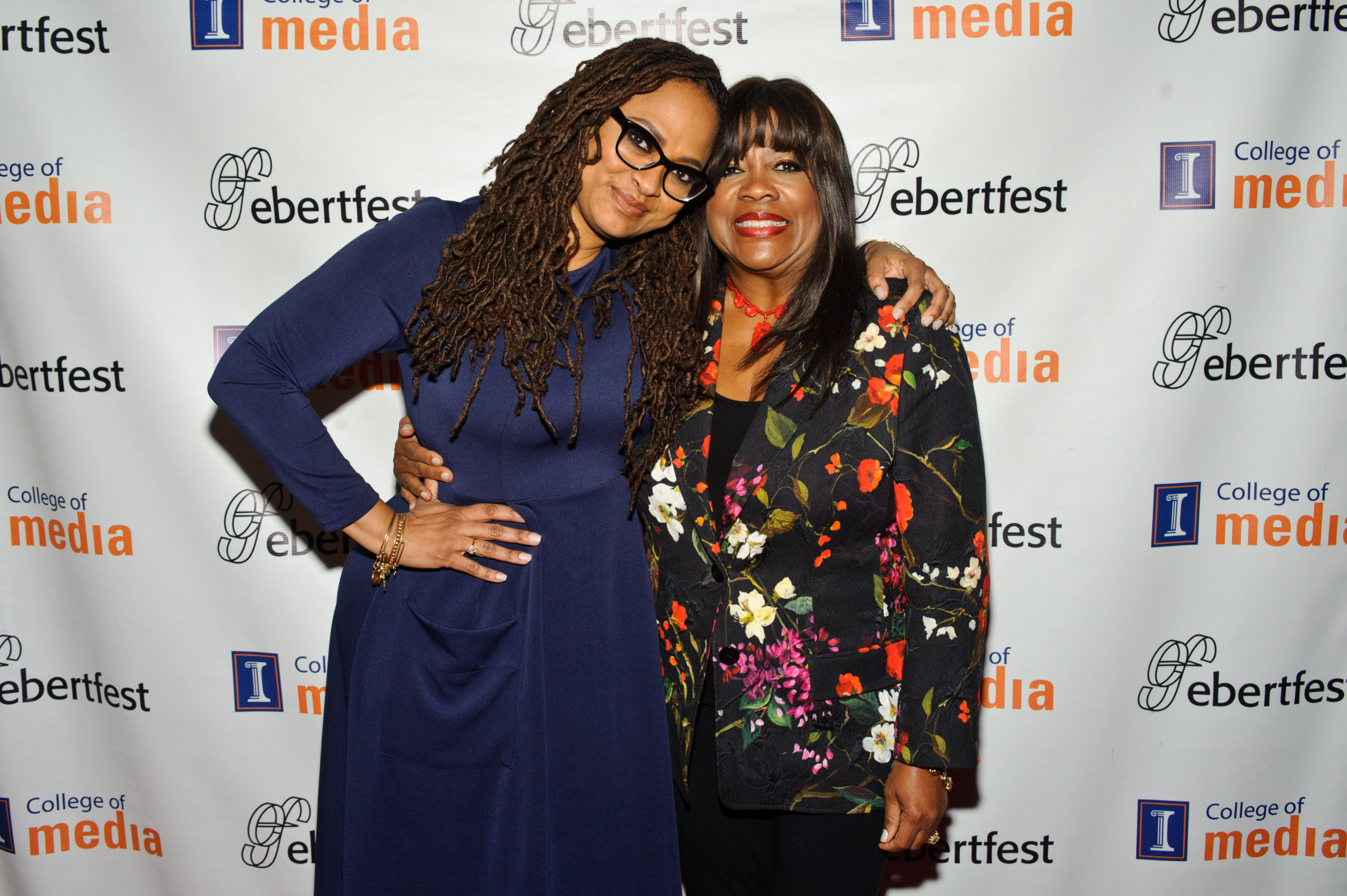 My favorite guest was Ava DuVernay who was there for her documentary titled 13th in 2018. I really loved watching her documentary and seeing her speak about why she decided to choose the subject matter of racial inequality in America and the process of creating the documentary. As the executive producer for the production and development company, Shatterglass Films, I currently work on independent films, but would love to be able to create a documentary.

A documentary has even been made about the festival titled “Ebertfest” which won a regional Emmy. This documentary gives the viewer an inside look at Ebertfest through an extension of Roger’s personality and philosophy as well as how the festival creates a community of filmgoers and filmmakers.

With my company Shatterglass Films, I want to be able to show that independent films can be made successfully here in Illinois. In this way Ebertfest has kept me motivated to show people that we can make films in the Midwest and that the business is not restricted to only Hollywood or New York.