Sponsor Todd Salen Remembers Moments at Ebertfest and with Roger

As of Ebertfest’s 20th Anniversary in 2018, the festival has shown over two hundred films, hosted over four hundred guests and trained hundreds of volunteers. Some of these volunteers were helping out even before the start of the festival itself, including sponsor, volunteer and once part time Virginia Theatre employee Todd Salen.  Everyone, including Todd, who was involved with the festival has helped contribute to its success and retain Roger Ebert’s legacy.

“Roger had this amazing gift,” said Todd. “His knowledge of filmmaking is like no other and for him to be so passionate about this festival, it’s important to share such an incredible talent.” 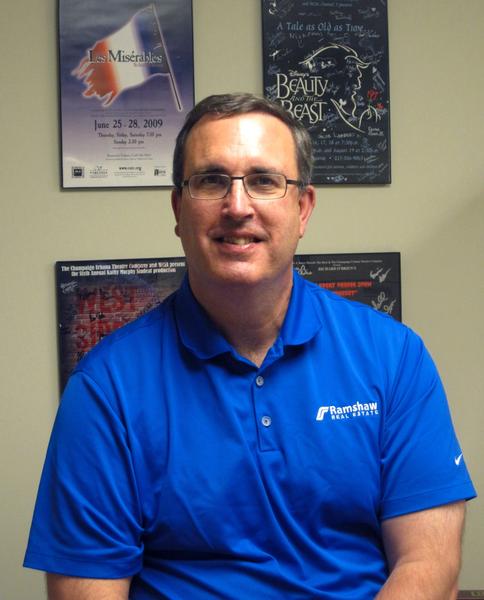 Todd Salen, a sponsor of Ebertfest, reflects upon his memories of the festival and with Roger Ebert

Todd became close with Roger, and a special memory that the two of them shared was when Todd bumped into Roger in the security line at the San Diego Airport. Similarly to how Roger had taken his friends and family to try Steak and Shake’s hamburgers which he raved about, Roger insisted that Todd accompany him for lunch at Nathan’s hot dogs.

“It was evident that Nathan’s was arguably his favorite hot dog by the ways in which he critiqued the hot dog for almost twenty minutes as he would a film,” said Todd. “It’s a review of his that I’ll never forget.” 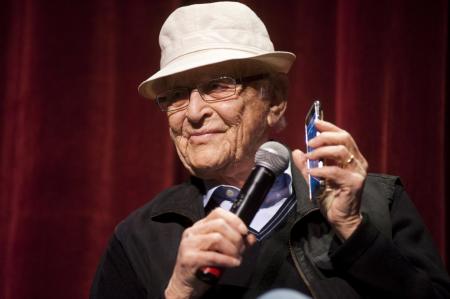 Norman Lear, television writer and producer, attends Ebertfest in 2017 for his film Norman Lear: Just Another Version of You.

One of Todd’s favorite guests that had ever been at the festival was Norman Lear who was at the festival for his film Norman Lear: Just Another Version of You in 2017. He remembers listening to him and being fascinated by what he had to say about his life and the films he had worked on. Hearing Norman speak at the festival inspired Todd to go and read Norman’s autobiography.

“He took so many risks related to television and challenged the public conscious of what is acceptable and not acceptable,” said Todd. 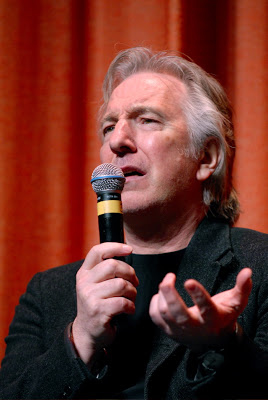 Alan Rickman, actor and director, discusses his career as an actor and his performance in Perfume: The Story of a Murderer at Ebertfest in 2007.

The memories that special guest speakers can bring to the audience after they have viewed their film at Ebertfest are often unique. For Todd, his list includes Alan Rickman who wasn’t at the festival for his most known performance in Harry Potter, but for his more serious role in his film Perfume: The Story of a Murderer in 2007. Todd was still able to remember how the audience from that film really got to know Alan as he discussed his personal acting journey.

Todd and other audience members were able to get a glimpse into Alan’s disappointment “that his role in Harry Potter overshadowed his other great performances,” throughout his lifetime mentioned Todd.

Another guest that stood out on his list was Donald O’Connor who came to Ebertfest for his film Singing in the Rain in 2003. “It was a really endearing moment [when Donald talked about] performing at the Virginia Theatre when he was younger and how he could now look back on it with the audience and reflect about his acting experience with Roger” said Todd. 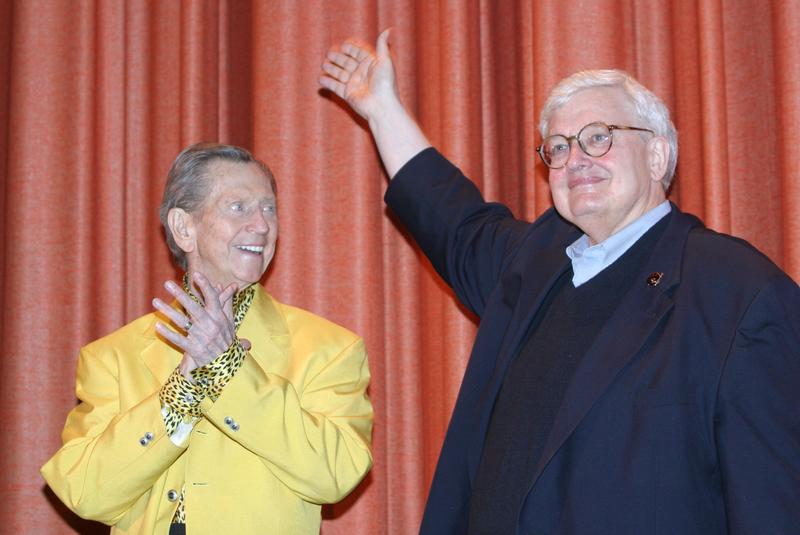 Roger Ebert, introduces Donald O’Conner, actor,
to a packed Virginia Theater following the screening of the film Singing in the Rain.

Ebertfest showcases a wide variety of films in which some resonate with the audience and some miss the mark, but “there are some movies that are absolute gems that our patrons would’ve never seen otherwise,” remarked Todd.

If it wasn’t for Ebertfest and the films Roger wanted to show at the festival, Todd would’ve never seen some of his favorite movies such as Gates of Heaven and What’s Cooking?

Todd’s most memorable moment from Ebertfest was when he was working part-time for the Virginia Theatre during Ebertfest and was assigned to “Roger duty.” This includes accompanying Roger into and out of the theatre and around the festival. Todd was assigned this job the last day of the 2012 festival.

That Sunday, the festival had shown Citizen Kane “which was without a question one of Roger’s top three or four favorite movies, if not his favorite,” reflected Todd. At this point, Roger was no longer able to speak, his cancer having significantly progressed at this point in his life. As Todd walked out of the theatre with Chaz and Roger, they reminisced about the time when he and Roger shared Nathan’s hot dogs at the airport and Todd had listened to Roger’s critique of them.

Roger squeezed Todd’s hand throughout the story to show that he remembered this fond moment they had shared together very well. “I will never forget that I was the last person to walk Roger from the Virginia Theatre prior to his death,” said Todd.

When Todd had the chance to talk to Roger about what he did and didn’t like about films that had recently been released, Todd found that “the most intriguing part of his critique was that Roger was willing to change his opinion; and that’s something that not many critics are open to doing and it was great.” 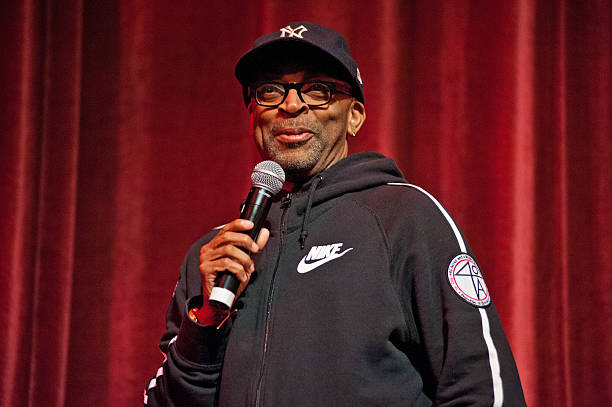 Spike Lee, film director, producer, writer, and actor, attends Ebertfest in 2014 to discuss his film Do the Right Thing.

Over the twenty years of the festival, many guests have come out of respect for Roger such as Spike Lee. Spike came as a guest of the festival in 2014 for his film Do the Right Thing and to pay tribute because of how much Roger’s support meant to him over the years.

“I have enjoyed seeing so many young filmmakers, actors and directors [at the festival] who owe their success to Roger,” said Todd.