No sooner had I put “attending a film festival” on my bucket list than an announcement for the 19th annual Ebertfest magically appeared on my Facebook page. It was clearly fate that brought me and the Ebert Facebook page together. As a student at the University of Illinois during the same time that Roger Ebert had been the Daily Illini Editor, I felt a special connection to attending THIS film festival. After my husband agreed to join me, I quickly bought our festival passes. I was so excited! My husband picked up on my excitement and wanted to make this a really special experience for me. He did some online research and secretly upgraded us to become Ebertfest sponsors with VIP passes. At the time he gave me this gift, I thought it was very nice but had NO idea what amazing opportunities and experiences were in store for us. The impact has been life changing.

What I had expected was to immerse myself in movies for 5 days (a movie lover’s fantasy) and hear directors, stars, and critics enhance my appreciation and understanding of each film. But what I received by being a sponsor was all that, PLUS a richer, deeper experience. One of my favorite parts of each day was the sharing and camaraderie with other Ebertfest sponsors and guests at the catered lunches, dinners, and parties. How interesting and varied their experiences and outlooks were. How stimulating the conversations were. 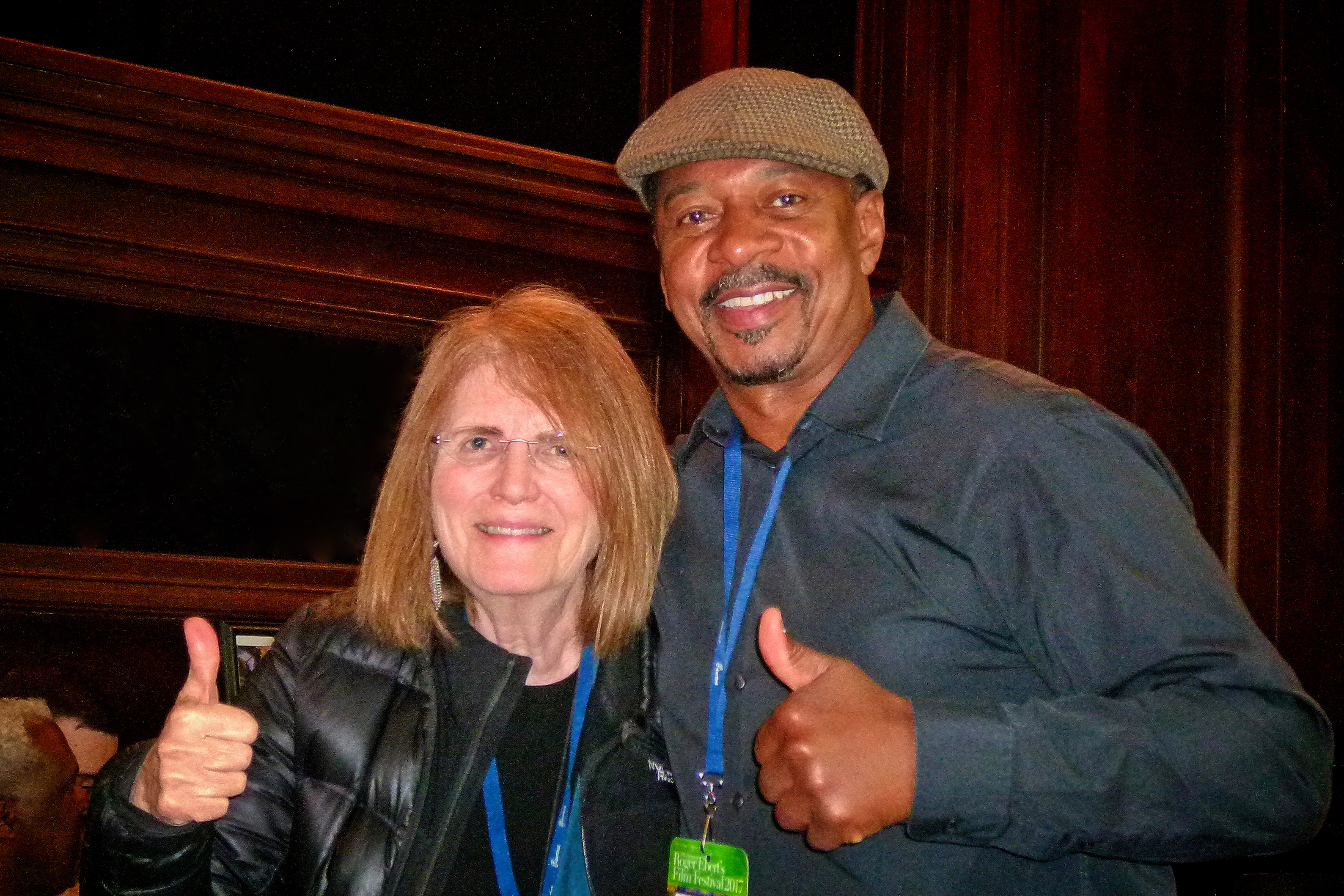 What a joy it was to meet people from all over the country….. those who are in the film industry and those who love and support film and the arts. I enjoyed listening to a film director mentor another director just starting out on his first venture.  I met a professor who fascinated me in the way he taught his film class. I met a film critic who shared why Ebertfest is so important to him. I heard such varied reactions to films we had just viewed. Rarely before have I been surrounded by so many creative people all at once. Rarely have I been with so many warm and open-minded people all at once.

After having a taste of how delicious all those Ebertfest moments were, I wanted MORE. When I returned home, I sought out creative people and creative environments  I searched for and found some wonderfully creative and stimulating people and places. It feels great. The deep, rich, inspiring parts of my Ebertfest experience were all possible because of the opportunities that the sponsorship VIP passes created. I have often tried to describe Ebertfest to friends. But I realize I cannot. It must be felt.

P.S. We came back for Ebertfest 20 and it’s now our annual tradition. My only regret is missing its first 18 years!