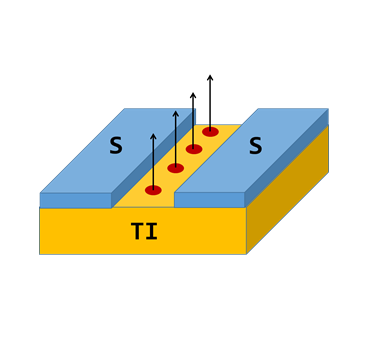 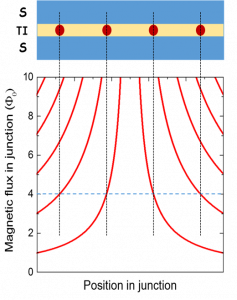 In superconductor-topological insulator-superconductor (S-TI-S) Josephson junctions, Majorana fermion (MF) modes are stable in the TI when there is a phase difference of π across the junction. The phase difference is induced by a perpendicular magnetic field, which penetrates the TI in the form of flux vortices. MFs are localized at the Josephson vortices, and we can control the spacing of them by varying the magnetic field. 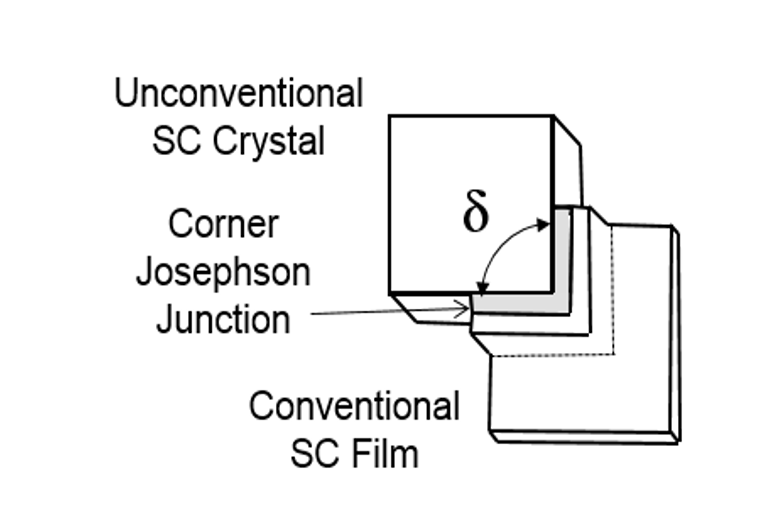 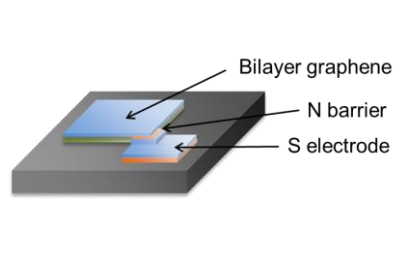 We study unconventional superconductors (SC) to determine the symmetry of the superconducting order parameter. We fabricate Josephson junctions between an unconventional SC and an s-wave SC, e.g. in the form of corner junctions which are sensitive to the order parameter in orthogonal directions. Using Josephson interferometry, we can detect changes in the junction current-phase relation which is a result of pairing symmetry. 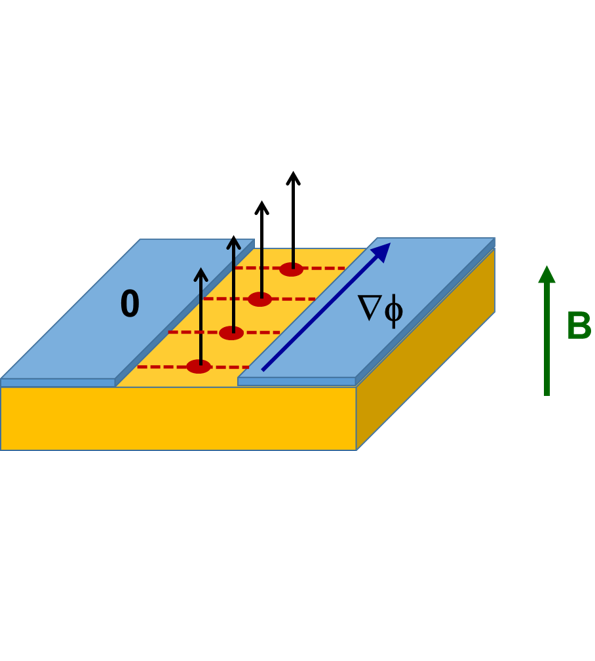 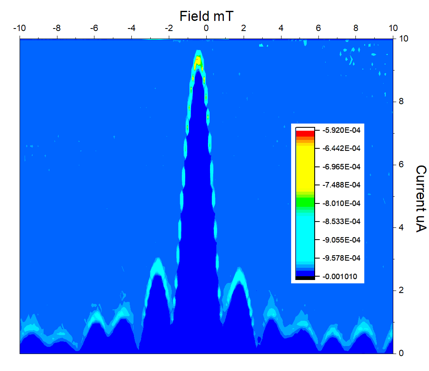 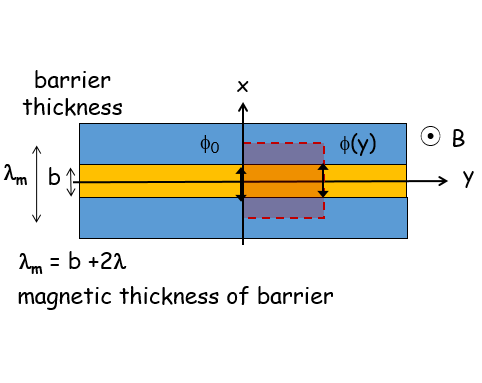 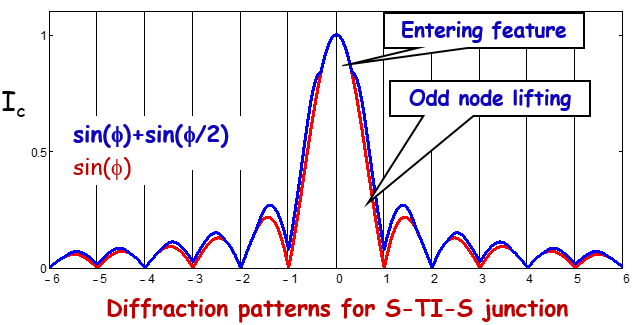 The current-phase relation for an S-TI-S junction contains an added sin(ϕ/2) term that results in even-odd node variation and entering features of Majorana fermions in the diffraction pattern.

Pioneered with the help of the Van Harlingen group, scanning SQUID microscopy (SSM) is a technique that involves scanning a SQUID (Superconducting QUantum Interference Device) detector or a pickup coil over a surface to detect local magnetic fields. The magnetic field sensitivity allows us to image magnetic flux vortices and other structures in superconducting materials and arrays. We are building an SSM to image vortices in S-TI-S Josephson junctions which will track the positions of MFs that are bound to the vortices.

We can design multiply-connected junction circuits to exchange MF states in functional quantum operations. An exchange is a topologically-protected operation that results in a change of parity. These operations are critical for achieving topological quantum computing.

We propose two schemes for braiding MFs by exchanging the position of the Josephson vortices that carry them. The first approach involves applying a series of phase pulses in a Y-junction S-TI-S device to exchange vortices. The second uses magnetic field pulse asymmetries to control the separation of vortices, using induced interactions to effectively braid the MFs. 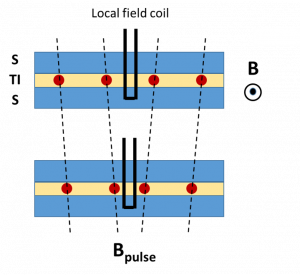 Hybridization is effected by creating an inhomogeneous magnetic field that brings two vortices and the associated Majorana states closer together.