Heritagization of war and conflict is well studied in an international perspective but the extensive production of Cold War military heritage in Sweden is largely unexplored. The Swedish case stands out as particularly intriguing since a potentially “dark heritage” is reconciled with prominent national narratives of peace and neutrality. Another tension concerns the history of male conscription with its associated ideals of masculine protection vis-à-vis the importance of gender equality for contemporary national self-understanding. 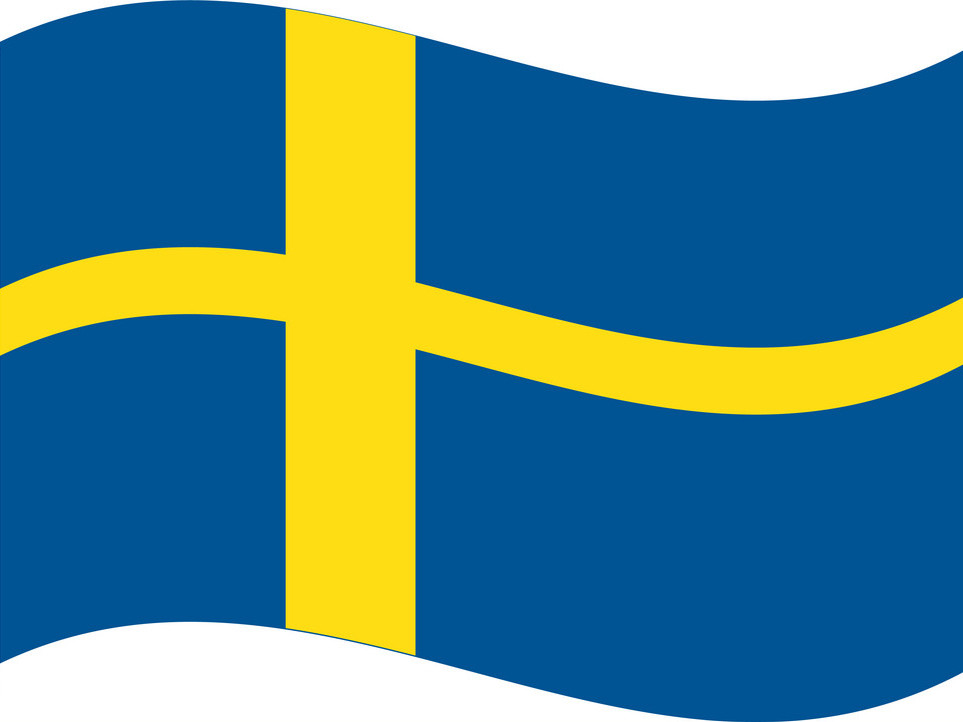 In the project Making a Military Heritage. Gender and Nation in Sweden’s Cold War History researchers from Stockholm University explore how Sweden’s Cold War history is given societal meaning when military areas, artefacts and activities are turned into heritage sites. The project includes colleagues from the fields of political science, gender studies, ethnology, art and architectural history.

In Sweden, initiatives have recently been taken to preserve the material and cultural expressions from the Cold War period. Abandoned defense establishments and the remnants of the “people’s defense” (folkförsvaret) are becoming part of a military heritage. In addition to military structures authorized as state heritage sites, a manifold of entrepreneurs and civil organizations also transform military sites into museums, tourist establishments and residential areas. 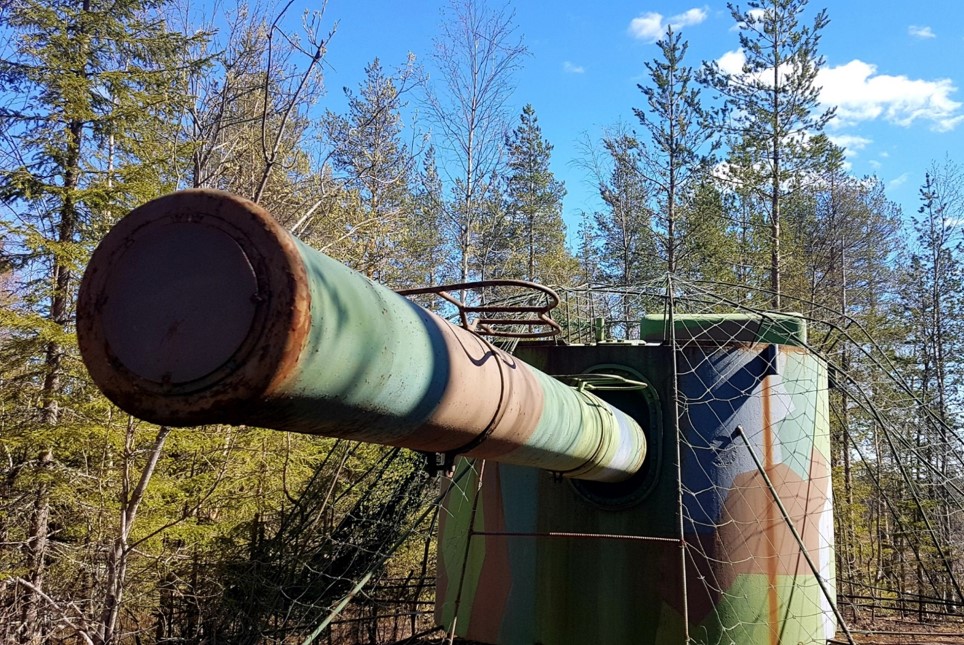 The research rests on the idea that national self-understanding as well as conceptions of threat, hinge on historical understandings and narratives. By examining how heritagization within a military context engages with gendered and ethnified representations of security/threat, belonging/exclusion and friends/enemies, the project encourages democratic conversations on national values and inclusion: What defines national belonging and who should protect the nation’s values? What distinguishes a threatening other? 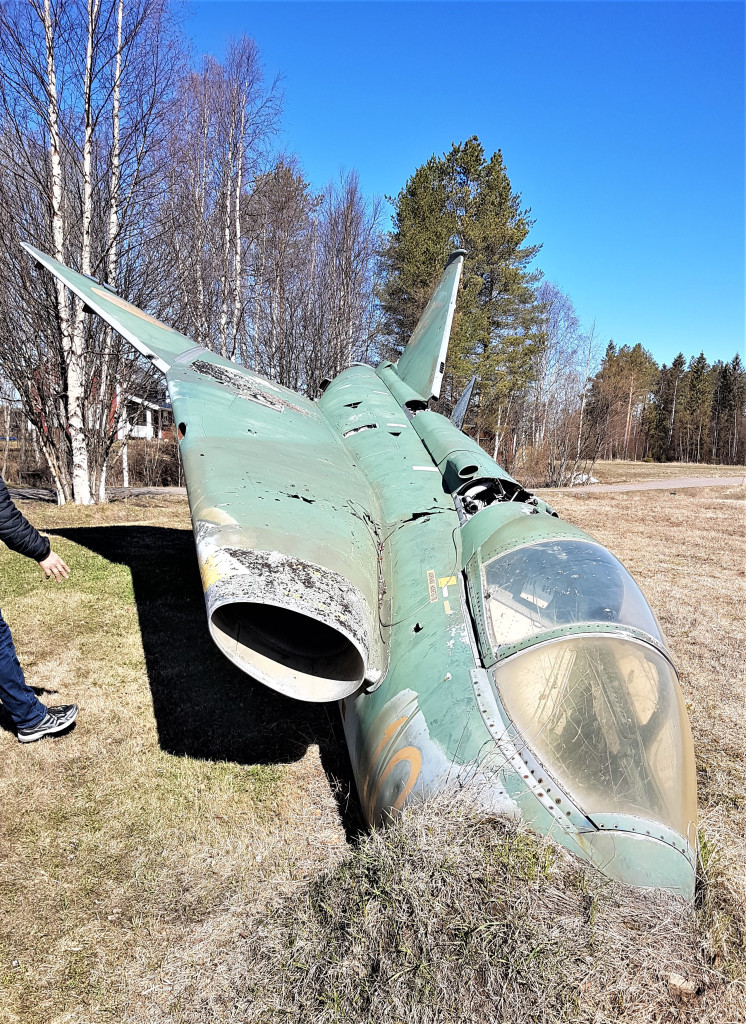