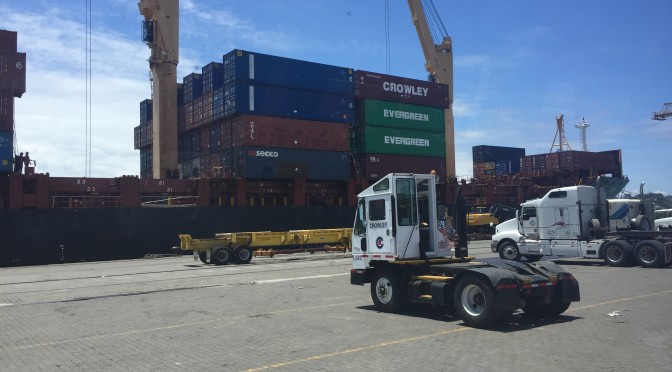 Coffee Production has always been an integral part of economic activity in Costa Rica. For several decades coffee was the number one cash crop export however as of 2006 coffee has become the number 3 export. According to Oldermar and several other interviews conducted in Costa Rica, many people agreed with recent trends that coffee has come to be less favored as an export cash crop; this includes organic and traditional farmed coffee. This is supported by the statistics that only 2.5% of the countries exports were coffee in 2013 due to decreased value in international markets. Many farmers are beginning to switch to other crops and if they remain in the coffee business, selling locally seems to be the route in which farmers are pointing to. Oldermar for example, sells mostly to local markets and the majority of his business comes in the form of educational tours such as the one we partook in.