The copyright term is much longer now–it varies, but you, a human, will likely own many copyrights until 70 years after you die. Some people argue that a long copyright term increases the incentive to make creative work. 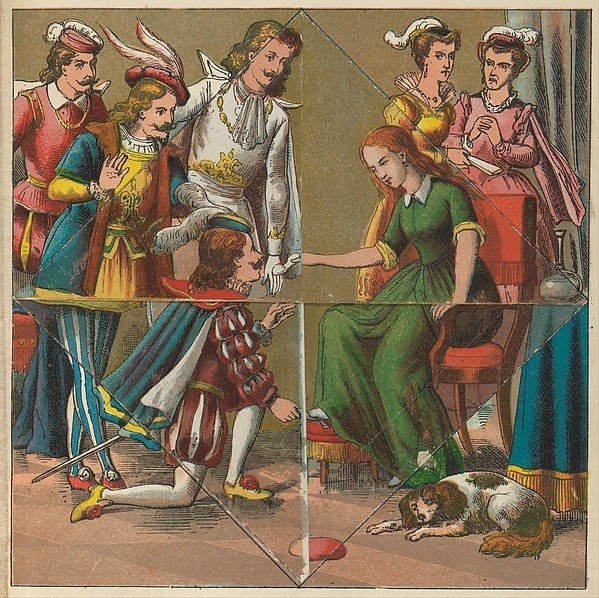 However, despite the longer term, statistical analysis of the number of copyright registrations through changes in population, economy, US law, and available technology doesn’t find that increasing copyright protection increases the number of copyrighted works. Raymond Shih Ray Ku, Jiayang Sun, & Yiying Fan (2009) find that the people advocating for broader copyright laws probably aren’t advocating for an increase in the amount of creative work: the best indicator of the number of new creative works among the variables in their study is population. Their data suggest that “Laws that reduce or otherwise limit copyright protection are actually more likely to increase the number of new works” (1673) than laws granting more protection.

Such a long period of copyright protection leaves a lot of content unusable to other creators. This comic about documentary filmmakers demonstrates how stringent copyright protections can prevent creative remixing and impede the accurate representation of the world. Work in the public domain can be shared freely, but our real lives are full of content protected by copyright, and people trying to make documentaries can be inhibited by copyright even on incidental work. When they want to use copyrighted material under the fair use doctrine, the threat of lawsuits can have a chilling effect. 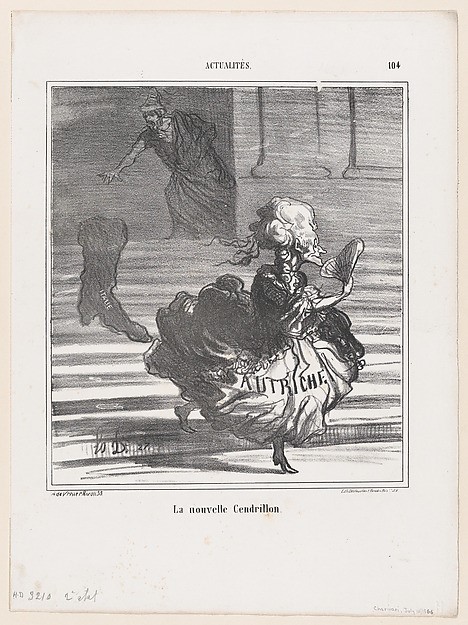 Lawrence Lessig (2004) uses the phrase “Walt Disney creativity” to describe “a form of expression and genius that builds upon the culture around us and makes it something different” (24). Disney’s Cinderella, Disney’s live-action Cinderella, fanfiction, and The Lizzie Bennet Diaries could all be considered examples of Walt Disney creativity. But Disney had access to fairly recent work in his time. As Lessig writes:

“From 1790 until 1978, the average copyright term was never more than thirty-two years, meaning that most culture just a generation and a half old was free for anyone to build upon without the permission of anyone else. Today’s equivalent would be for creative work from the 1960s and 1970s to now be free for the next Walt Disney to build upon without permission. Yet today, the public domain is presumptive only for content from before the Great Depression.” (24-25) 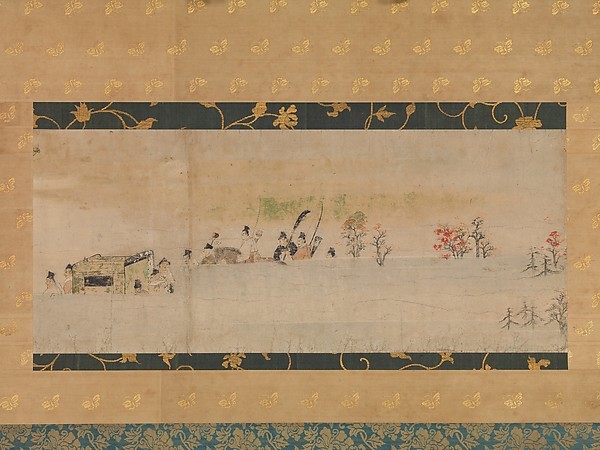 Michael Hart, the creator of Project Gutenberg and a longtime Urbana resident, viewed copyright law as impeding the abundance that technology could create, beginning with the very first copyright laws after the invention of the Gutenberg Press. While Ku, Sun, & Fan (2009) do find that copyright law helps create and protect both wealth and jobs and allows creators to be rewarded for their work rather than requiring sponsorship, they advocate for reducing copyright protection where it impedes distribution or creativity.

Creative Commons is one venture designed to allow creators to share their work for other creators’ use while preserving the level of protection they choose. However, the default is still a system that restricts access to cultural works past the time when the creator might care, and can even keep works from being preserved so they will be usable when they enter the public domain. Creators should be able to benefit from the work they create, but increasing protections does not necessarily increase those benefits. Excessive copyright terms keep us from being able to discuss and rethink our common culture.