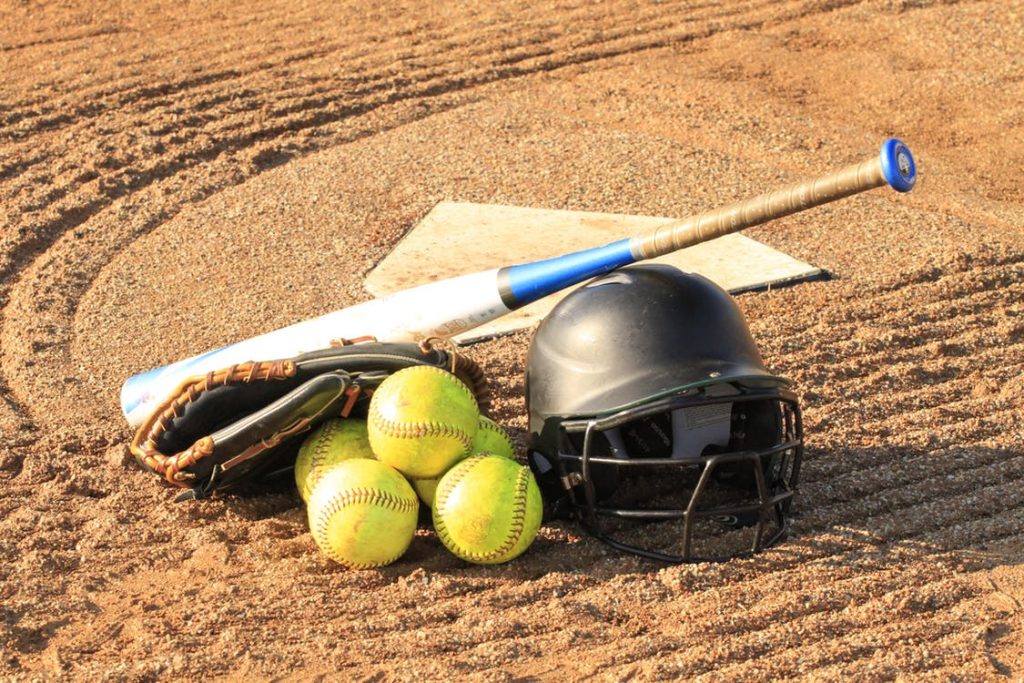 This post was guest authored by Scholarly Communication and Publishing Graduate Assistant Paige Kuester. This is the second part of a three-part series. Read Part 1 here.

In our last post, we discussed what makes a journal the best team for a scholarly player (sort of). Today, we are looking at scores that are used to directly measure the impact of scholarly articles and the authors themselves.

Now this score is a bit trickier to calculate. But first, it’s probably best to explain what it is and what it does. H-index focuses on a specific researcher’s own output, in both the form of their most cited papers and also using the number of citations of their work that others have used. Yeah, this is a curve ball.

Otherwise, you can also just look it up. The scores might vary between websites because of the differences in their content, but Google Scholar, Web of Science, and Scopus all give an h-index.

If none of this made sense, here’s a plug for the Wikipedia page that informed my basic understanding.

There is not a metric in baseball that’s like this. Maybe if our baseball team had a starting line up where the players with the most home runs started and went down the order in descending number of home runs, but cut off when the the lineup reached the last player that had a greater or equal number of home runs as the position that they were in? There is more strategy than that to batting order, so that is clearly not how it works, but you knew coming into this that this was going to be a stretched metaphor, anyway.

Both of these indices are not as widely used as the h-index.

The g-index is supposed to be an updated version of the h-index that places more value on highly cited articles.

i10 is only used on Google Scholar, and can be remembered by its name: it is the number of articles that an author has that have 10 citations or more each.

Okay, I think we’ve lost focus on the game, but we will come back to it in the next post.

Don’t worry, we’re in the seventh inning stretch. The game is about to get a whole lot more exciting, but I promise we won’t go into extra innings.