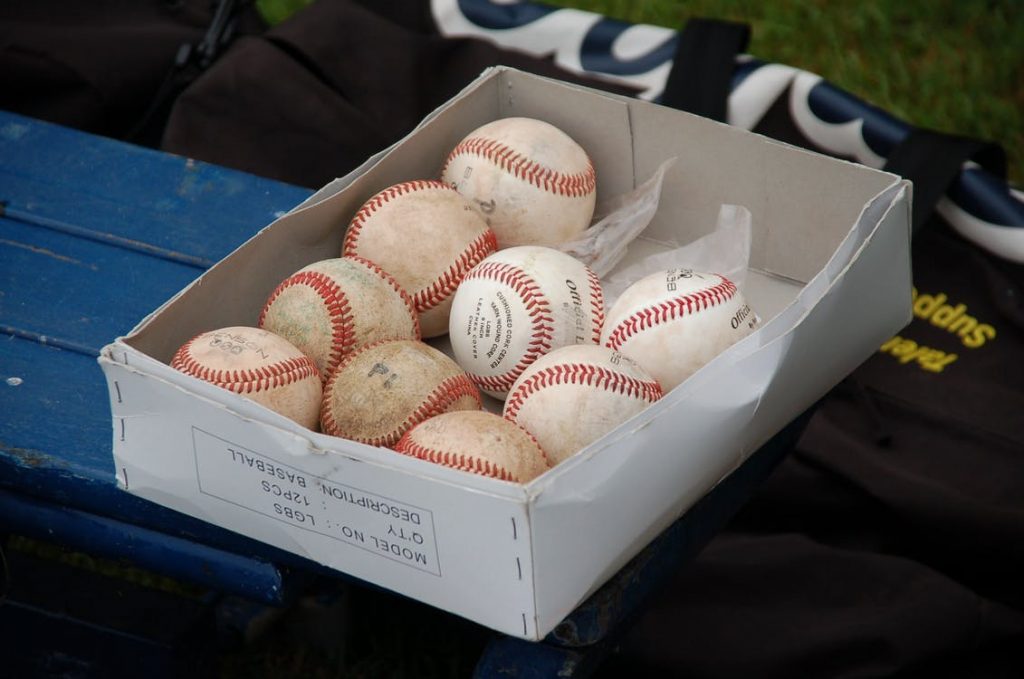 This post was guest authored by Scholarly Communication and Publishing Graduate Assistant Paige Kuester. This is the first part of a three-part series.

No matter what game, everyone wants to be the best. Play for the best team, have the highest score, whatever. The game of research is no different. Now, I don’t mean to suggest that research and publishing should not be taken seriously by calling it a game, but there are still high scores involved that may be the deciding factor in the end result, which could be tenure or a higher paycheck or just negotiating power. You have probably heard of some of these scores, like the h-index or altmetrics. Even if you know what they mean, you might not know their significance or how they are calculated. And if you do know all of that, your time might be better spent elsewhere, unless you enjoy a super-stretched sports metaphor.

Yes, to further extend this game metaphor, we’re going to spend an afternoon at the ballpark. I’m visualizing Wrigley, but we can go wherever your favorite team plays, as long as it’s a Major League team. I know that I might be losing you at this point, and I might get lost in this imperfect metaphor myself, but if we make it through, there’s sure to be a win at the end.

In this game, our scholarly authors (professors) are our players (professionals). This could be humorous, but don’t laugh yet, because these scholars are playing a serious game. Even though getting on the starting line up does not guarantee a spot later in the season, I am going to equate that with gaining tenure for professors, as they are both goals that take hard work and dedication to achieve.

In order to have a good career, being on a highly ranked team is an automatic boost. They’re usually good for a reason, and fans will think that you must be good if you started off on such a prestigious team.

Picking a journal to publish in is a similar process, at least for the sake of this argument. While journals don’t go out and recruit, they are ranked in different ways, just like baseball teams. One way is through journal impact factor, which ranks the journals based on the average number of citations that a typical article has had in the last two years.

The formula works like this: take the number of cited articles from the journal that is in question during a two year period that were indexed during the following. Next, find out how many articles there were that were published and citable during that same two-year time period. Divide the first number by the second number, and you’ve got journal impact. This is formula is actually easier than figuring out the top ranked baseball teams in terms of math, but if you are really up for a challenge, you can try that, too.

If you didn’t get that math, that’s just fine, because there are websites that do it for you. Journal Citation Reports puts out the scores every year, and, as in most sports, the higher the better.

Originally, Impact Factor was not supposed to be used to judge how good an author or an article was was, but this is one way that many judge those authors now. If you can play for a good team, if you can get your article published in a highly ranked journal, you must be good, right?

Well, not everyone thinks that this is a representative way to measure academic impact, so there are other specific measures for the players and their articles, which will be discussed in the next post. Don’t worry, we’re just getting started.