A modern-day example of lead pollution and damage to humans is the crisis of lead-contaminated water in Flint, Michigan.  In 2014, the city of Flint changed the source from which it received its water from Lake Huron to the Flint River in an effort to save money.  The water from this new source was not immediately treated to ensure that there was not corrosion in the pipes.  This failure of the city to treat the new water caused bacteria like E. Coli and Coliform to appear in the water.  The city addressed this problem by putting chlorine in the water.  The addition of this chlorine also led to corrosion of metals.  Residents also noticed that their water was darker and heavier than it used to be, and this was found to be due to a high lead content in their drinking and bathing water. 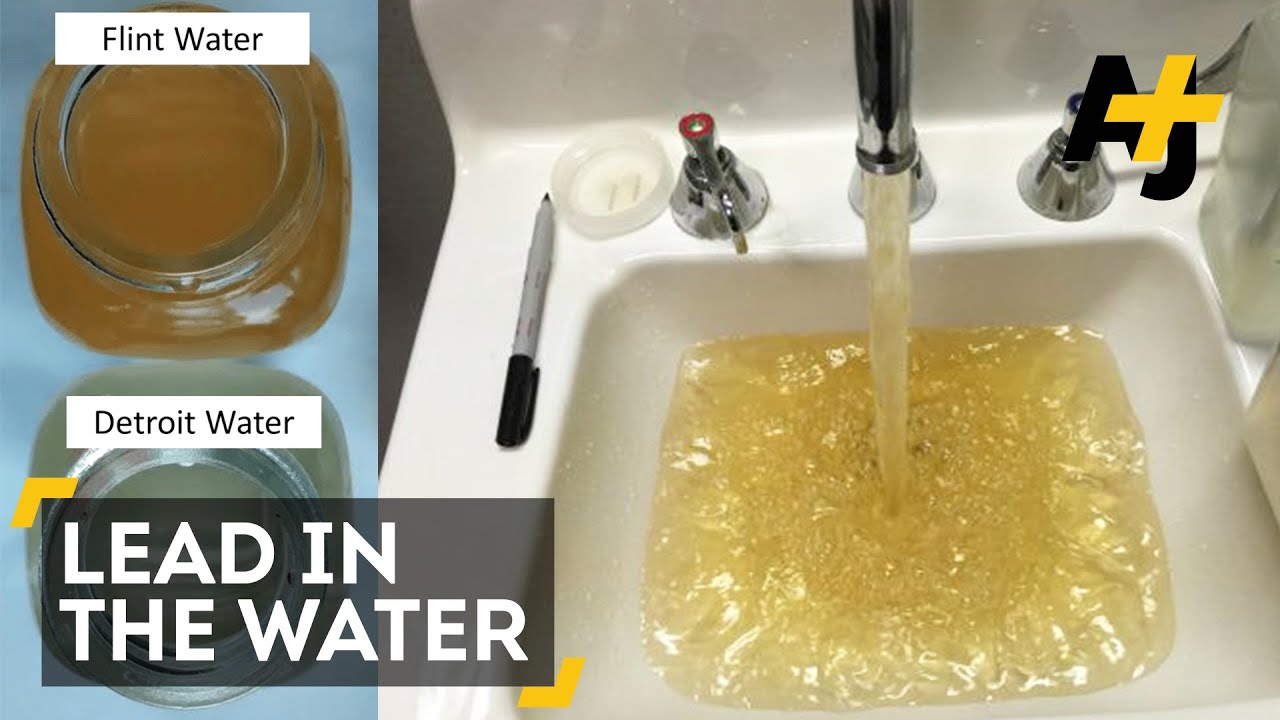 Although Flint was found to be in violation of the Safe Drinking Water Act, radio shows in the area assured people that they could relax about having lead in their drinking water.  When analyzing the water, the Michigan Department of Environmental Quality (MDEQ) left sample data out of their report, resulting in the city’s lead levels being under federal limits, when, in reality, the lead levels were incredibly high.  A team from Virginia Tech did an analysis of water in the homes of Flint residences and found lead levels to be too high for safe drinking, but the MDEQ claimed that their study held no merit, and it was dismissed.  Flint was eventually put under a state of emergency as lead levels in their water continued to increase.

A task force was created by the governor to investigate the lead contamination.  The task force found and claimed that the MDEQ constantly belittled, dismissed, and discredited those who claimed that using the water in Flint was unsafe.  This task force later claimed that the MDEQ bears primary responsibility for the contamination of Flint’s water.  State officials and companies that control the water are currently having criminal charges brought against them for allowing Flint’s water to be contaminated at all and for letting it become an epidemic.  This event is similar to the actions of the Ethyl Corporation.  Both the city of Flint and the Ethyl Corporation used lead to further their agendas and take advantage of their consumers.  They put their business of making or saving money ahead the safety of citizens, while they knew the damage they were causing, and continuously denied their wrongdoing.