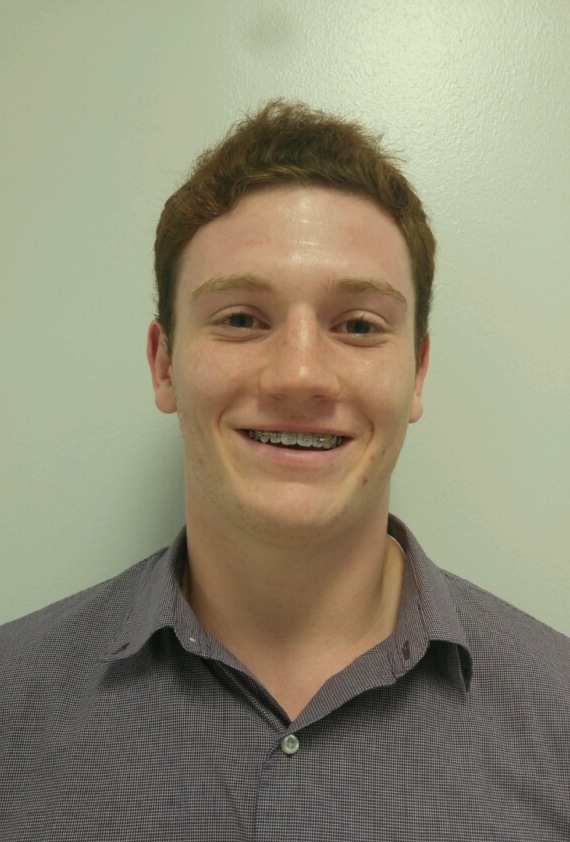 Will Velez is an incoming MA student for the fall semester. He obtained a BA from UIUC, doubling majoring in Political Science and Spanish and minoring in Arabic Studies. He was awarded a Foreign Languages and Area Studies Fellowship by the Center for Global Studies for the 2016-2017 school year. His research interests include modern Arab history, Middle Eastern languages, and intercultural and interreligious within the Middle East.