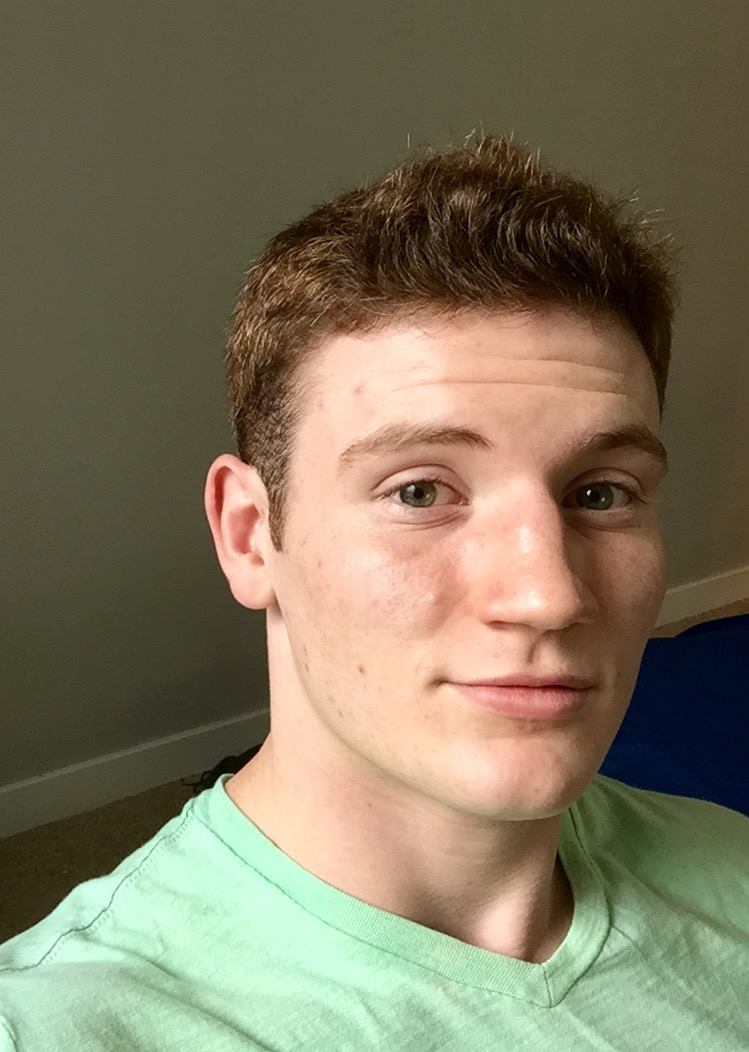 Will Vélez is a second-year MA student in the Middle Eastern Studies program at CSAMES. He received his BA in Political Science and Spanish from UIUC, where he graduated with Highest Honors. His research interests include modern Arab history, Middle Eastern languages, and interreligious and intercultural relations within the Greater Middle East. For the 2017-2018 academic year, he will continue studying Modern Standard Arabic at the sixth-year level. With Arabic, he plans to pursue a career in diplomacy or NGO work within the Middle East.