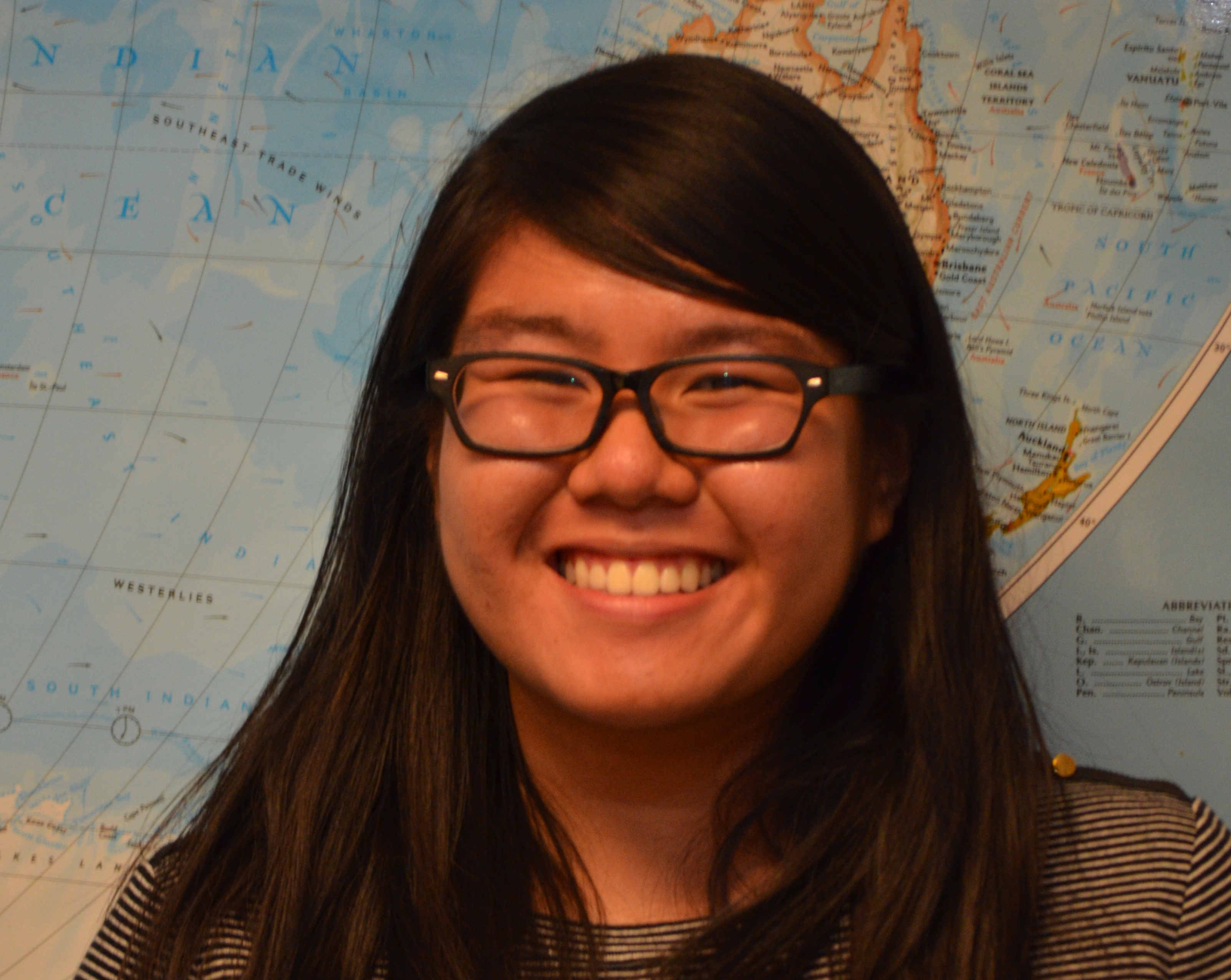 Theresa is junior, double majoring in Global Studies and Communication, with minors in Arabic Studies and Business. She has a concentration in Knowledge, Communications, and Information Systems, and the Middle East. She is interested in technology’s role in development and globalization, specially focusing on technology entrepreneurship and commercialization, and its potential future influence on diplomacy. She will be studying abroad in Amman, Jordan in the Spring of 2016. After graduation, Theresa plans to pursue a joint J.D. and M.B.A. program focusing on international intellectual property and business in hopes to one day work in the public sector an advisor at the Office of the Science and Technology Advisor to the Secretary of State.