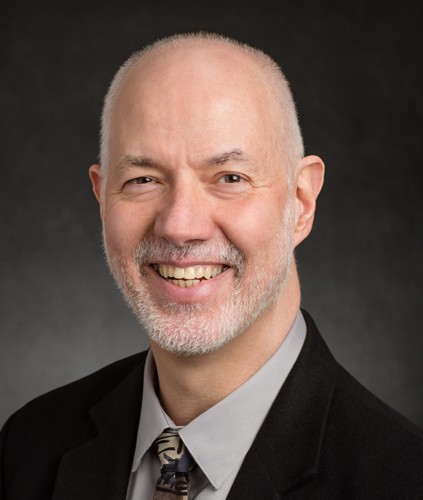 Nicholas C. Burbules is a Gutgsell Endowed Professor of Education Policy, Organization and Leadership and an affiliate of the Unit for Criticism and Interpretative Theory. Prior to his work at the University of Illinois, Burbules was a professor in the Department of Educational Studies at the University of Utah. He served as Editor of Educational Theory for more than twenty years, from 1992-2013, helped establish Education Review in 1998, and served as President of the Philosophy of Education Society in 2001. Burbules’s publications include six books, eight edited books, and over 130 journal articles or book chapters on topics including dialogue, ethics, technology, educational research, critical theory, educational psychology, social philosophy, and political philosophy. He has been invited to speak in over ten countries on the topic of technology in education. Nicholas Burbules’ most recent work centers on Ubiquitous Learning, a concept that draws out the emergence of “any time, anywhere” learning potential made possible by increased use of handheld and portable devices, along with pervasive wireless networking. He is the director of the Ubiquitous Learning Institute.