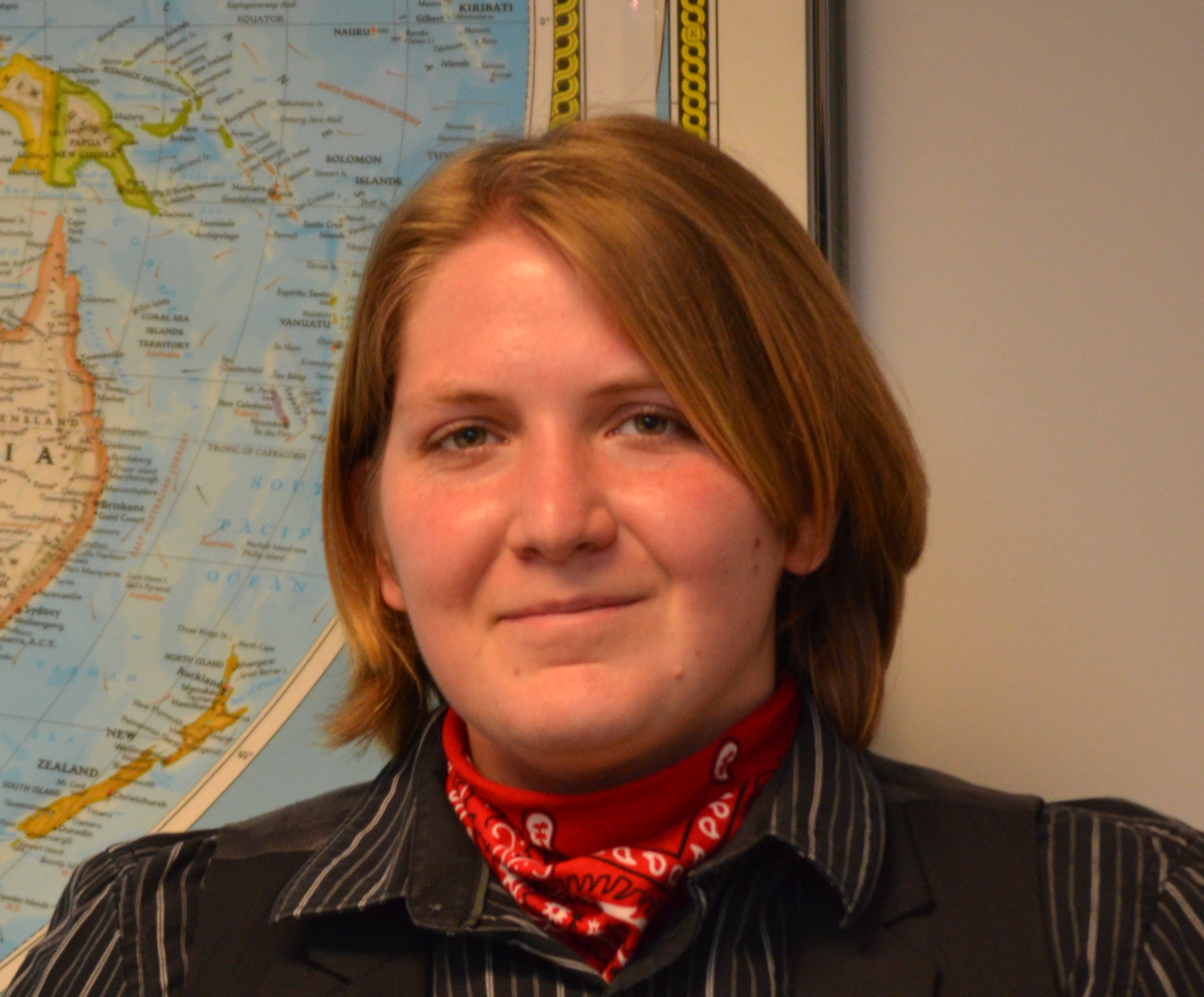 Julian Pahre is a second year Master’s student in East Asian Languages and Cultures. After graduating from the University of Illinois in 2014 with a BFA in Painting and a BA in East Asian Languages and Cultures with a focus in Chinese, he decided to return in order to study Japanese. His current research focuses on Japanese visual culture, particularly representation of gender, sexuality and queer identities in anime, manga and otaku culture. In the future, he hopes to attain a MFA and PhD in the visual arts, and work as a studio artist or professor in the US or abroad.