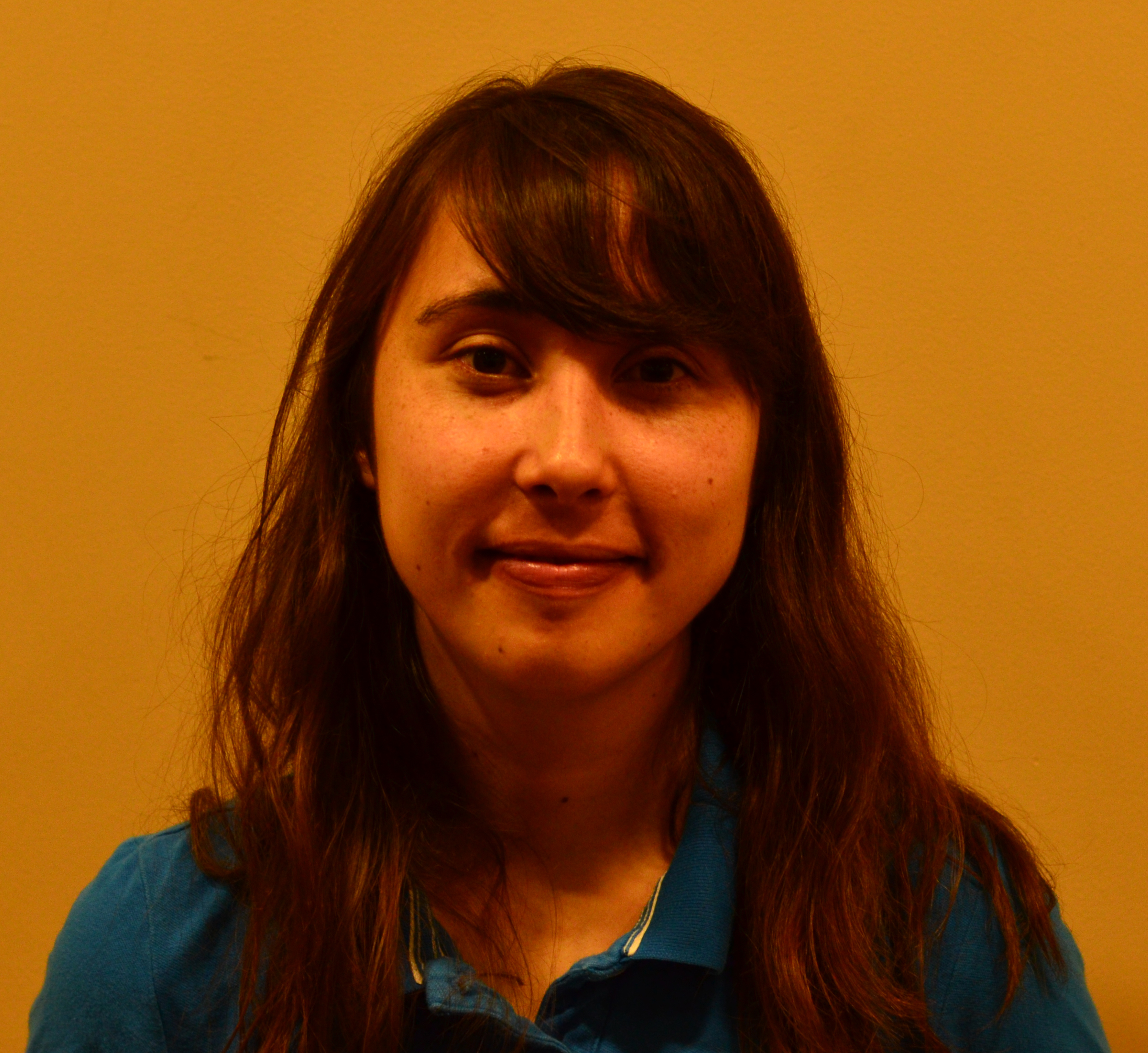 Elizabeth is a third-year doctoral student in the history program studying modern Middle Eastern history. Her research focuses on 20th-century Egypt and North Africa. She is especially interested in the history of Arab music and its connections to nation, empire, and modernity, the work of early European and Egyptian ethnomusicologists, and constructions of race and gender in the Arab world.