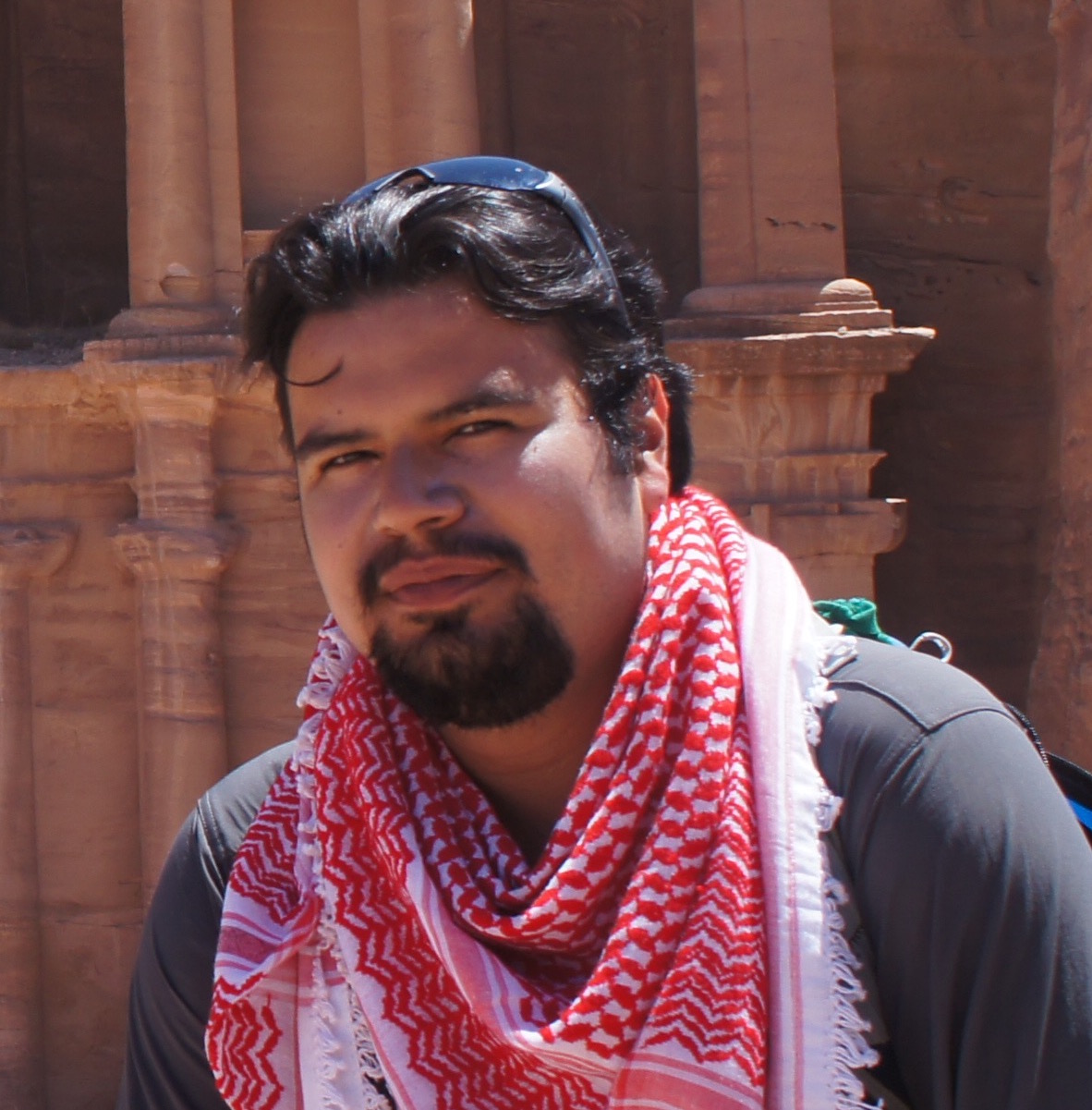 Eduardo is a graduate student in the M.A. in Middle Eastern Studies program at CSAMES. He completed his bachelor’s degree in Political Science at the University of Illinois Chicago. At this institution the department of Political Science granted him Highest Distinction for his honors thesis “The legacy of a martyr: Sayyid Qutb and twentieth century political Islam”. His research interests are concerned with militant Islamist organizations, regional security in the Middle East, and Islamist thought. His graduate work at CSAMES is focused on the formation, rise, and expansion of the Islamic State in the Levant. After spending the 2015-2016 academic year studying Arabic in Amman, Jordan as a David L. Boren Fellow Eduardo will return to UIUC to complete his M.A. degree. For the academic year 2016-2017, he will continue his work on the Islamic State, Arabic, and begin his studies in Persian.