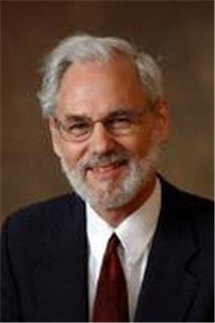 Clifford Singer  was a National Science Foundation Postdoctoral Fellow at MIT. He subsequently did research in plasma physics, advanced space propulsion, and the computational simulation of thermonuclear plasma performance at the University of London, Princeton University, and the University of Illinois. He was an Alexander von Humboldt Fellow at the Max Planck Institutes for Strömungsforschung and Plasmaphysik at Göttingen and Garching in Germany.

Singer has worked extensively on issues related to the cessation of production of nuclear materials for nuclear explosives programs, including related matters dealing with outer space and the future of nuclear explosives stockpiles. He is currently supervising research on global energy economics with emphasis on spent nuclear fuel management, sources of energy for transportation, and greenhouse gas emissions. Prior to completing a sabbatical leave at the American Association for the Advancement of Science Center for Technology and Security Policy in Washington, DC, he was also previously the Director of the University of Illinois at Urbana-Champaign Program in Arms Control, Disarmament, and International Security (ACDIS).