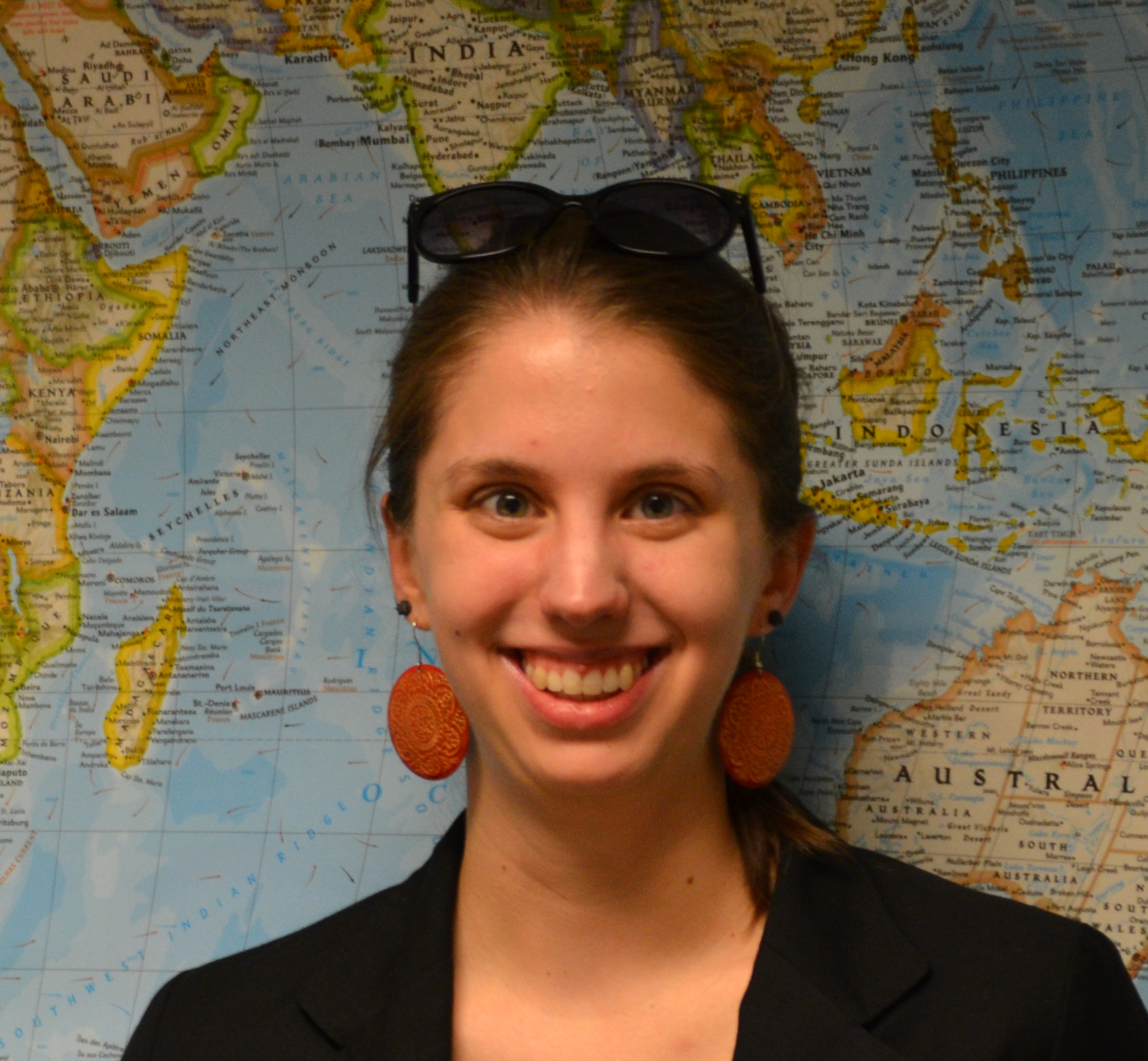 Anita Greenfield is a third year graduate student in the Department of Linguistics. Her current area of research is in the area of English language ideologies in South Korea.  She received her MA in Linguistic from the University of Illinois in spring 2015 and her BA in English and Spanish from Calvin College in 2009.