The travel team took on international travel these past 24 hours! From loading the cars in Champaign  to waiting in O’Hare we began our adventure. We took the 4:30 flight out of O’Hare to Amsterdam.  Arriving at 6:45 in the morning our students took to exploring the airport during our two hour lay over. The final leg of the trip brought us in to Rwanda at 8 pm. We went through customs, gathered our 26 bags of checked luggage, and made it to Nobleza Hotel in Kigali, all by 9 pm. 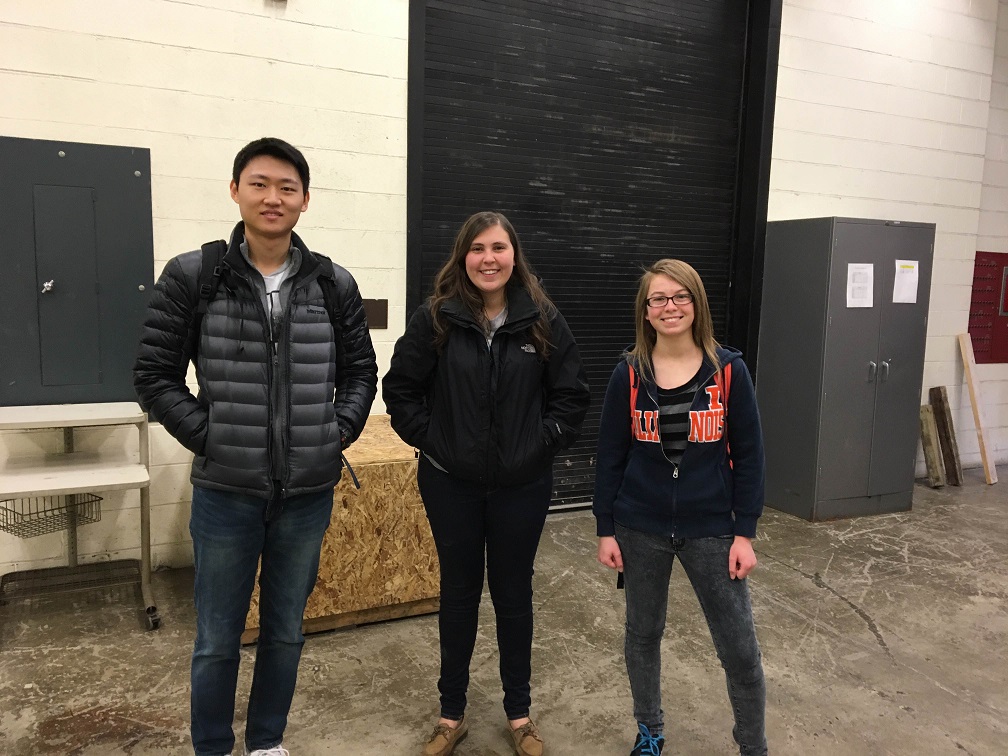 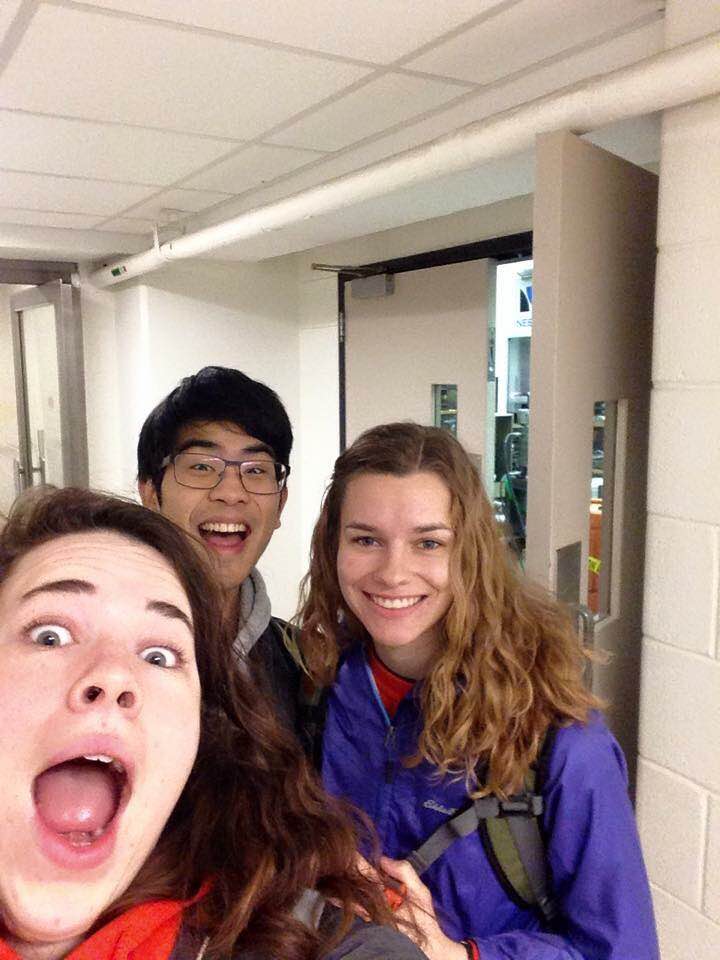 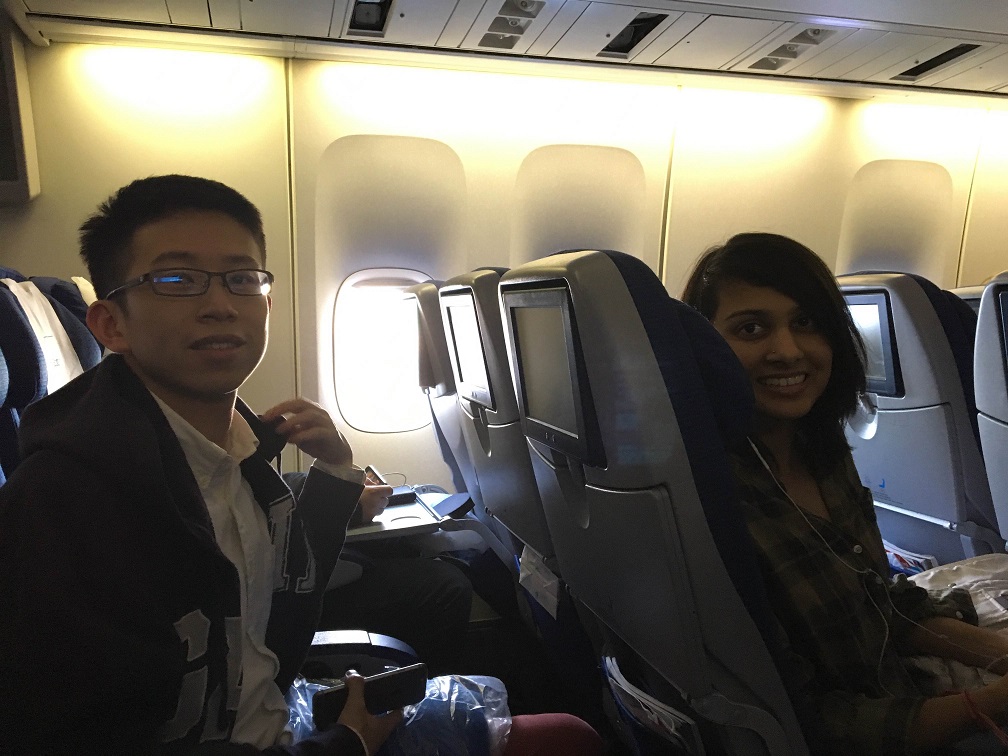 Today the travel team started the journey to Rwanda and they spent most of the day on the plane and airports. The team arrived at the Amsterdam Airport in the morning to take the plane to Kigali, Rwanda. 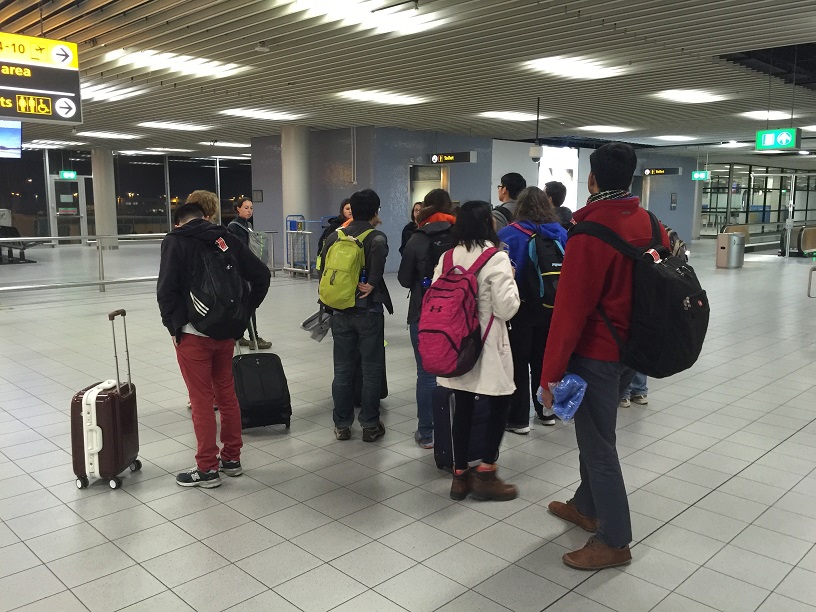 At 7:20 pm local time, the team finally arrived to the Kigali International Airport. The outside temperature was about 74 °F, which was very warm and the humidity was also high. 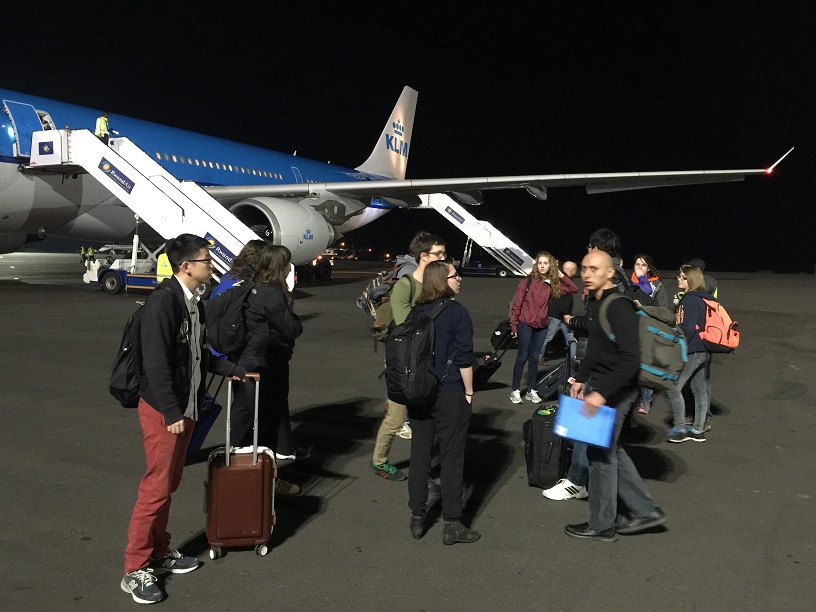 Once in Kigali, our local collaborators picked us up and took us to the hotel. On the way from the airport to the hotel, we saw lots of motorcycles on the road and the majority of the advertisements were written in English. One aspect that caught my attention was that the air quality was worse than I expected. Before we arrived, I though the air would be clean in Rwanda since there were not many industries here but actually the air pollution was high; which might be caused by the vehicles’ exhaust.

Today was a long journey and everybody seemed a little tired but we all are very excited about the upcoming journey to Byumba District. Wish everything goes well for the travel team in the next following days!

The project in Spring 2016 is taking place in Rwanda. You can obtain more information about each of the locations where the class has developed projects selecting the corresponding tab displayed in the main menu.