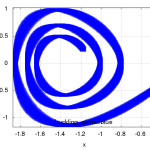 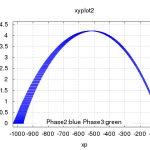 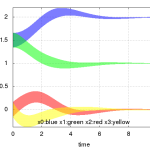 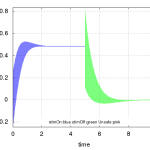 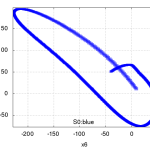 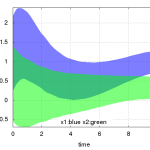 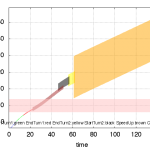 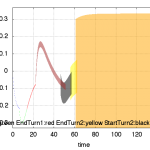 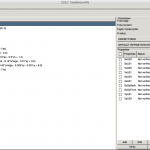 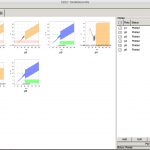 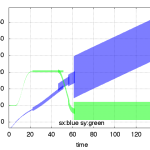 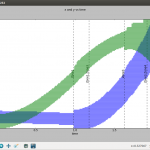 Support. The research is in part supported by the National Science Foundation.