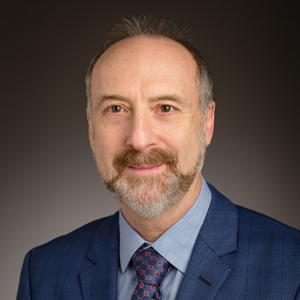 Short Biography: After earning a PhD in Materials Science from University of Paris 6, France, Bellon worked during 7 years at CEA-Saclay, France, before joining the Department of Materials Science and Engineering at the University of Illinois at Urbana-Champaign as a tenure-track Assistant Professor in 1996, where he was later promoted to the rank of Associate Professor in 2002 and Full Professor in 2009. He received an NSF career award in 1998 and awards from the Academy for Excellence in Engineering Education from the University of Illinois in 1998, 1999 and 2000. He received the Don Burnett teaching award in 2000, the Accenture Engineering council award for Excellence in Advising in 2007 and the Stanley Pierce award in 2009. He was named a Racheff faculty scholar in 2012, and was inducted as the Donald W. Hamer Professor in Materials Science and Engineering at Illinois in 2016. Prof. Bellon served as interim head for the Department of Materials Science and Engineering at Illinois during 2019. His research focuses on materials driven into non-equilibrium states by external forcing such as irradiation by energetic particles and plastic deformation, in particular during powder processing and in tribological contacts, and on investigating how these driven systems can self-organize at the nanoscale and self-adapt to improve their performances in service. 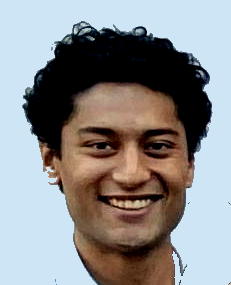 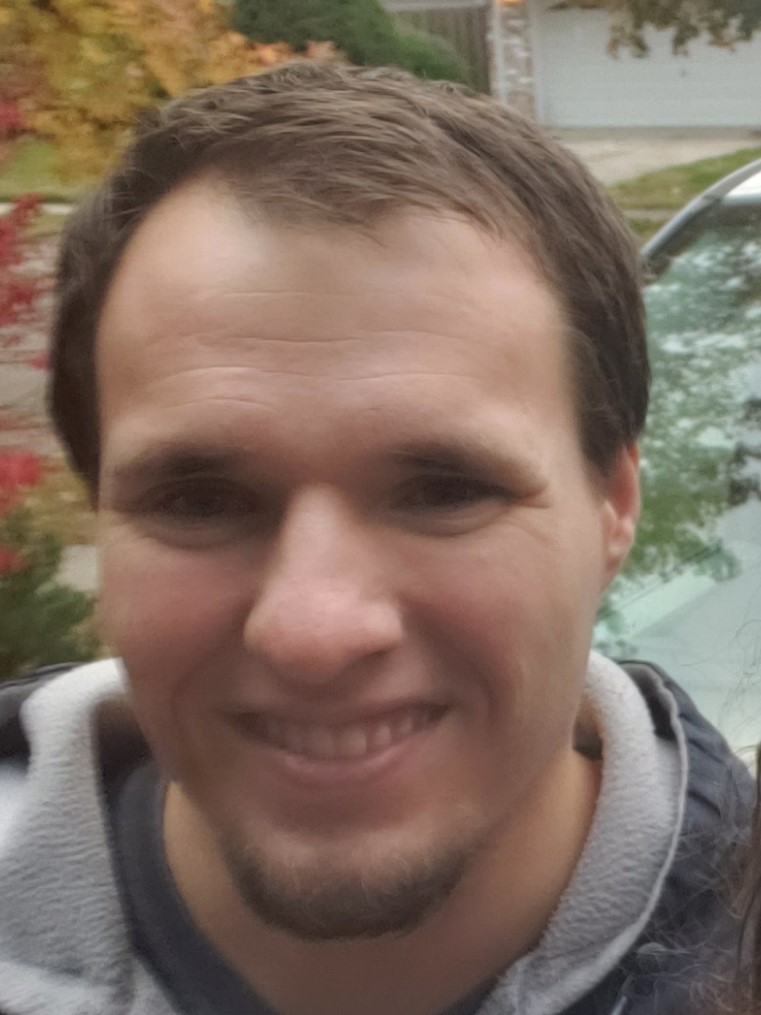 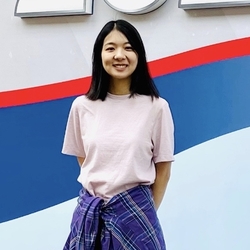 My research focuses on self-organization of alloys subjected to severe external forces by both numerical simulation and experiment. My primary work, using phase-field modeling, is to study compositional patterning in irradiated binary alloys, specifically the kinetic evolution and steady-states of patterning, the coupling with defects such as grain boundaries. My early experimental work investigates the microstructural evolution of nanocomposite Cu-Nb-oxide precipitate during reactive ball-milling. In this work, phase characterization is performed by FIB, (S)TEM, EDS, EELS, etc. With a better understanding of alloys in far-from-equilibrium conditions, the development of new materials will be able to advance more by design. 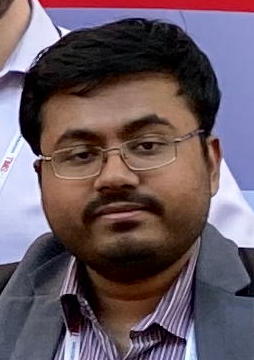 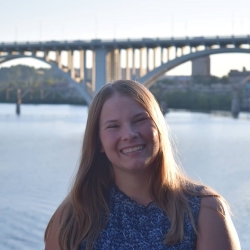 I am a first year PhD student, and I joined the group in August 2020. My project involves studying the impact of mechanical stress factors, surface microstructure, and radiation damage on the corrosion response of 304L stainless steel subjected to two different pressurized water reactor water chemistry conditions. One condition utilizes LiOH as the alkalinizing agent, the traditional agent used in PWRs, and the other uses KOH. Acquiring a more developed understanding the corrosion response of stainless steel to KOH will better inform industry leaders should they choose to switch alkalinizing agents to improve PWR plant efficiency. 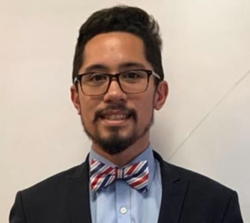 I joined the group in August 2021 as a first year PhD student. My present research focus entails developing a new class of Aluminum alloys suitable for additive manufacturing (AM). Aluminum has historically been difficult to manufacture using AM, and the few alloys that have been successfully developed are characterized by weaker mechanical properties. I will consider in this work new alloys and combinations, such as Al-(Fe,Ni,Cr) and Al-Sc, fabricated using selective laser melting, and subsequently characterized by complementary techniques including scanning and transmission electron microscopy, focused ion beam and atom probe tomography. As well, computational tools such as phase field modeling will be utilized to model solidification behavior and solid-phase transformations so as to guide the choice of the processing parameters. It is expected that an experimental and computational approach will help in optimizing the potential of AM. 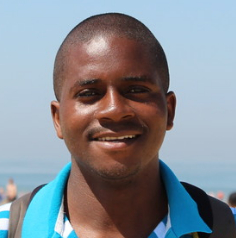 After obtaining my PhD at the University of Lille (France) in January 2020, I joined the group in August 2020 as a post-doctoral researcher. My thesis works were focused on phase-field (PF) modeling of irradiation damage, especially the computation of sink (dislocation, grain boundary, …) strengths  including all elastic interactions as elasto-diffusion, and the prediction of the radiation induced segregation (RIS) phenomenon in binary alloys near dislocations while these last are moving through the climb mechanism. Irradiation-induced compositional patterning (CP) which means self-organization in the precipitate length scale is another common observed phenomenon in irradiated materials and is intensively studied in the group since several years. Starting from my knowledge about modeling microstructural defects, their interactions with point defects (PDs) and the coupling between PD and atom fluxes, my current research aim to study the establishment of CP, its coupling with PD sinks and PDs including the RIS phenomenon, in selected binary model alloys using PF approach.

Former members of the Averback-Bellon groups