Welcome back Club UGLers! As the semester wears on you may find yourself in the Undergraduate Library a little more than you expected. That could be a product of many of our fine services such as Loanable Technology, Course Reserves, or the fast and efficient printing. It could also be that you find our late night hours are convenient for that last minute paper or project. Nevertheless, you may come accustomed to your underground surroundings. For those of you veteran UGL goers, you may notice that sudden and drastic change in Courtyard foliage. 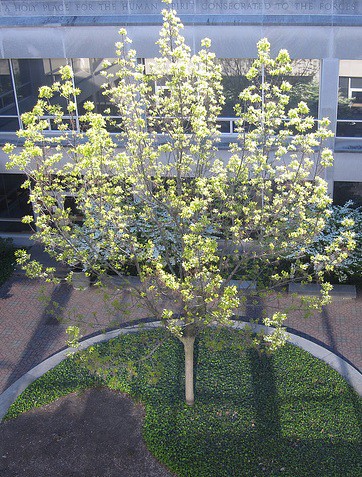 Unfortunately, the Undergraduate Library had to say goodbye to an old and trusted friend this summer. Treebeard, the mighty leader of the Ents, passed away in early June from a sudden and unforeseen tree disease. As many of you know, Treebeard was a naturally grown leader. From acorn to full grown tree, Treebeard lived a life that many have admired. From his shepherding of the forests of Middle Earth to his successful charge against Saruman’s fortress during the War for the Ring, Treebeard was a wise and powerful Ent.

We at the UGL did not want to upset you this early on into the semester. We know how attached you were to our own personal tree herder. But alas, we did not want to go the way of parents buying a new goldfish to replace their child’s old, dead one. While that may have worked for a fish when you were 7, it probably would not have worked with a tree – mostly due to the size, but also because of its place in your hearts. 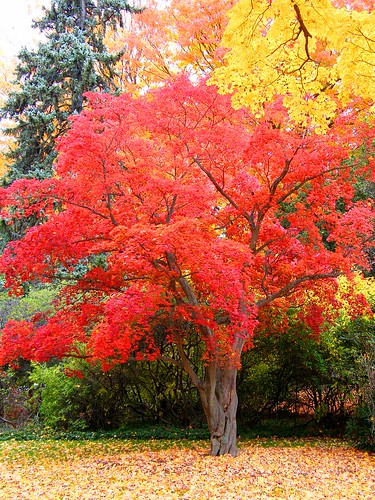 Fortunately, Treebeard was a more resilient tree than most. As you may have already noticed, there is a new and admittedly smaller tree located in the courtyard. Like a proverbial phoenix rising from the ashes, Treebeard returned as a beautiful, new type of tree. While Treebeard’s last form was that of a maple tree, Treebeard has been resurrected (with knowledge and wisdom intact) as an Autumn Brilliance Serviceberry. Like the seasons, Treebeard II will undergo changes throughout the year. In the spring Treebeard II will be congratulating the graduates with white flowers. During the summer months Treebeard II will be enjoying the break like the rest of us with purple, edible berries. Lastly, during the fall, Treebeard II will be saying goodbye to the summer and welcome a new school year with the beautiful red foliage that gives the type of tree its name. 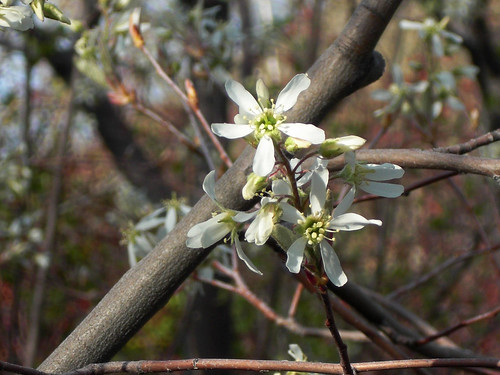 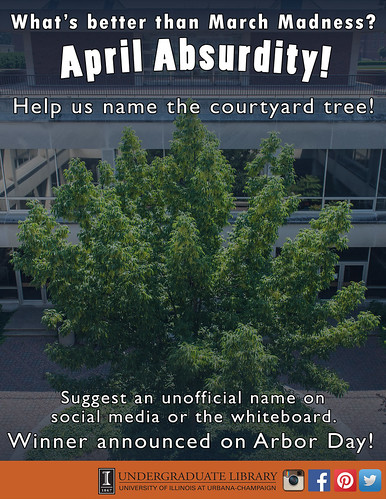 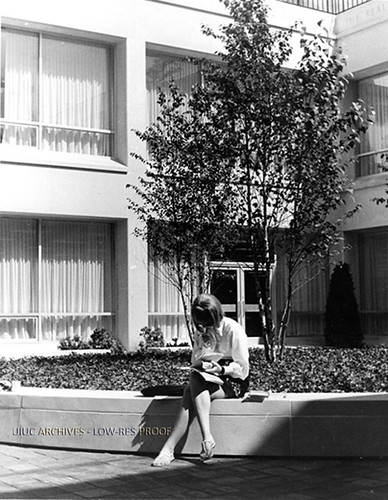 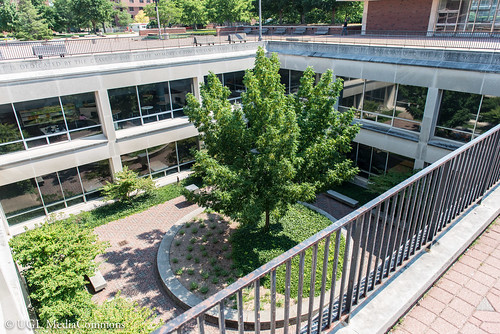