XX TAGORE FESTIVAL, 2008
October 24-25
Theme: Ocean of Peace: Tolerance and Sustenance for All

“From the Home to the World: On the Ethics of Attachment in a Global Community”

Introduction to the Festival

A Blueprint for Reinventing Tagorean Performance

Music of Tagore: Confluence of East and West

Rabindranath: Read in Bengal and Abroad

Gitanjali and the Aesthetics of Rabindranath Tagore

A presentation on the evolution of Professor McGinnis’s project, Gitanjali: 103 Small Paintings, and the artist’s ideas on how Tagore’s sense of aesthetics may be applied to the 21st century.

“Kotha Chilo,” a presentation of Tagore’s compositions through the performing arts, by Unmesh Surodhwani of Greater Chicago

A one-act play by the Bengali Students Association, UIUC

(co-sponsored by SPICMACAY: Society for the promotion of Indian Classical Music and Culture among Youth)

Rabindranath Tagore (1861-1941) visited Urbana twice, in 1912-13 and in 1916-1917. He had sent his son Rathindranath to study Agriculture at the University of Illinois. Rathindranath received his Bachelor's Degree, returned a few years later to pursue graduate studies, but had to go back to India before he could finish the work needed for his Degree. During his stay in Urbana, Rathindranath found Urbana an expanding center for international scholars. Driven by the vision to expand the alliance among peers beyond the classroom, he co-founded an international students' organization – the Cosmopolitan Club – that still has a vibrant presence on campus. When Rabindranath Tagore visited Urbana in 1912 he was received with great warmth and enthusiasm by the University and the local community. When the poet returned to Urbana for a second visit in 1916, he was much more of a celebrity - a Nobel Laureate (the first non-European/American to receive the Nobel Prize in Literature) and a powerful voice against the 'Great War.' The chapel that hosted Tagore’s first lectures is now a National Historical Building that houses the Channing-Murray Foundation, which has celebrated an Annual Tagore Festival since 1989. The foundation is proud to commemorate the creative, spiritual, and political genius of India’s greatest poet, and his legacy in the current global context. 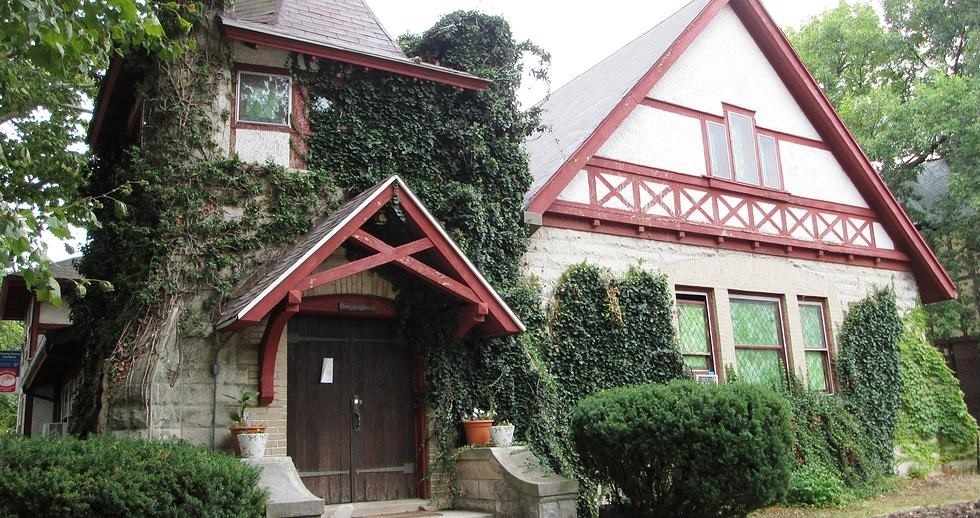