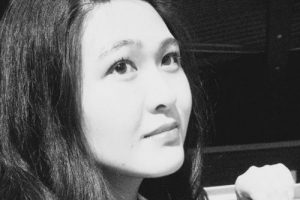 Pianist Lishan Xue, doctoral student of Prof. William Heiles, has won first prize in her age division in the 2016 Los Angeles International Piano Competition. She also was awarded a special prize for the “Best Performance of a Hungarian Rhapsody.”

Previous piano studies were at the Shanghai Conservatory, in Austria with Ralf Heiber and Sumi Cho, at Oberlin Conservatory with Monique Duphil and David Breitman, and at Indiana University where she studied with Arnaldo Cohen and Menahem Pressler. She began her doctoral studies at the University of Illinois with Prof. William Heiles in the Fall of 2016. 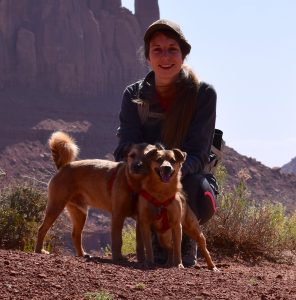 Tara, who is working on the intersections between hip-hop, environmentalism, and social identity in Tanzania,  has been awarded a Graduate College Masters Project Travel Grant to pursue thesis research in Arusha, Tanzania. 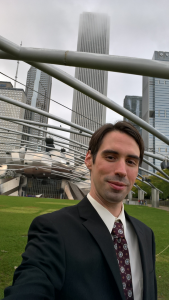 Thornton is working on a PhD dissertation on  cultural exchange between the USSR and the UK during the Cold War, with special attention to the work and agency of Benjamin Britten.  He has been awarded a Graduate College Dissertation Travel Grant to pursue doctoral research in Moscow and St. Petersburg.

The School of Music was one of only two units on campus to receive two research travel awards from the Graduate College this fall.

Rocio Lima Guaman, a DMA student in Flute Performance, will be participating in the Global Leaders Program (Youth Orchestras of America) during 2016-17.  She is one of 30 exceptional musicians worldwide to have been given this opportunity, which will involve professional and academic training in Community Leadership, Teaching Artistry, and Social Entrepreneurship.  Guidance will come from a faculty of industry leaders, and in a program that is overseen by Youth Orchestras of America, McGill University, and the University of Oxford. 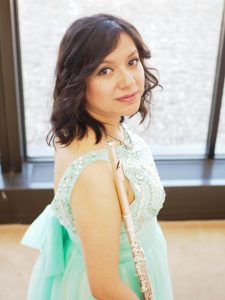 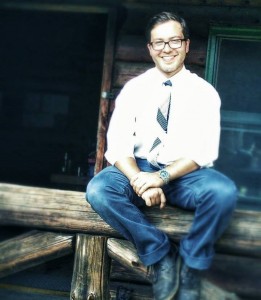 Will Pearson, a DMA student in Composition, is the School of Music’s successful nominee for the Presser Graduate Student Award for 2016-2017.  The award of $10,000 will enable him to attend the International Summer Course for New Music in Darmstadt, Germany, this summer, during which time he will work on his music-theater composition, The Young Sun.  He will also prepare a performance of the piece at the Leonard Nimoy Thalia Theatre in New York in Spring 2017, in collaboration with the TAK Ensemble. 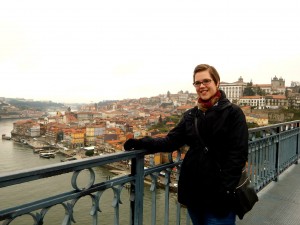 Jancie Philippus, DMA candidate in Horn Performance, has been awarded $2150 to fund travel to Portugal for research. She is one of only 15 students on campus receiving this award from the Graduate College Fellowship Board.