Jeff is a plant ecologist. He uses simulation models, field experiments, and observations of plant communities in natural and restored ecosystems to understand the drivers of change in ecological communities and apply that understanding to challenges in restoration. 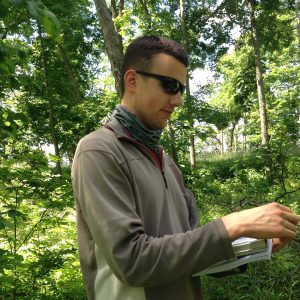 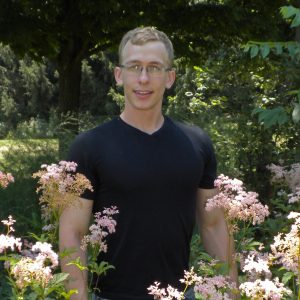 Jack has expertise in plant identification and prairie plant propagation.  He research focuses on the characterization and conservation of conservative plant species in the Midwestern U.S.. 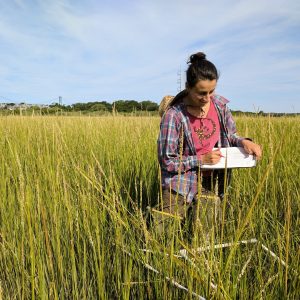 Jess is collaborating with researchers at the U.S. Army Corps of Engineers to develop monitoring protocols for restored plant communities.  Her field locations include restored prairies and wetlands in Illinois, New Mexico, Rhode Island, and Florida. 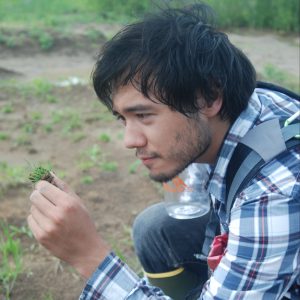 Chris is studying the demography and dispersal of a rare species of bog spicebush in North Carolina. 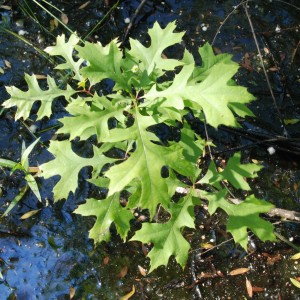 Brian is researching the influence of hydrology and soil fertility on plant functional trait composition in restored wetlands.

Dennis Skultety, M.S. 2015, Thesis: Distribution of non-native wetland plants is facilitated by urbanization and roads in the Chicago region