May is Asian American and Pacific Islander heritage month. As Anti-Asian hate crimes are on the rise and the AAPI community is threatened by ignorance and cruelty, this APAHM feels particularly important. It is a time to reflect on all of the tremendous gifts, literary and otherwise, that the Asian-American community has contributed to our country and the world. With this in mind, we are highlighting some of the incredible new works by Asian-American authors in our collection. 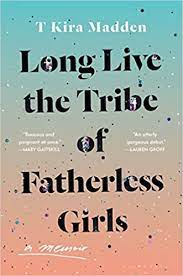 Literary essayist Madden’s debut memoir pulls no punches in depicting her coming of age as queer, biracial teenager in Boco Raton, Florida. Long Live the Tribe of Fatherless Girls fearlessly lays bare the many contradictions of Madden’s young life–from the immense privileges of her wealthy upbringing, to the trauma and isolation wrought by her parents’ drug addiction, to the precious and devastating nature of friendship between fatherless girls. 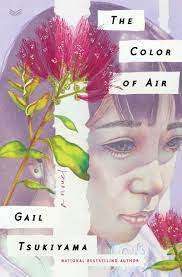 The Color of Air by Gail Tsukiyama

Tsukiyama’s brilliant historical novel tells the story of a Japanese-American family, set against the backdrop of Hawai’i’s sugar plantations. Just as long-standing family secrets and tensions appear primed to explode, another devastating eruption occurs: that of Mauna Loa volcano. 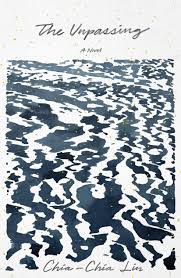 The Unpassing by Chia-Chia Lin

Lin’s gripping debut novel interrogates the myth of the American Dream through a Taiwanese immigrant family struggling to get by in Anchorage, Alaska. When tragedy strikes, the resultant upheaval forces the family to reckon with grief and guilt amidst unfamiliar, and often unforgiving, surroundings. 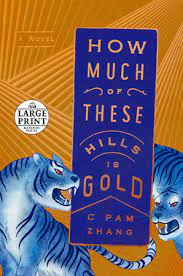 How Much of These Hills is Gold by C Pam Zhang

In Zhang’s epic Western set during the American Gold Rush, the orphaned children of Chinese immigrants set out across a harsh and unforgiving landscape in the hopes of burying their father, and their past. The unforgettable sights and adventures they encounter along the way provide a fascinating glimpse of the future that might await them. 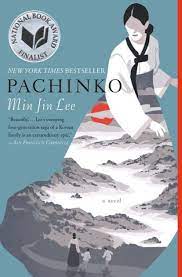 Lee’s powerful historical novel follows a single Korean family through a dramatic saga of betrayal, sacrifice, ambition, and love. The family’s tumultuous story begins with a young Sunja’s unplanned and potentially devastating pregnancy. Unbeknownst to her, the choices Sunja makes will reverberate through generations to come.

Anti-Violence and Anti-Racism Resources to Support the AAPI Community: