Each year, the town of Angoulême in southwestern France plays host to the Festival International de la Bande Dessinée d’Angoulême (FIBD), which is frequently known as the Angoulême International Comics Festival. Started in 1974, the four-day event is devoted to the ninth art (as comics are often called in France) and celebrates achievements in the medium.

The Angoulême International Comics Festival also administers several prestigious prizes, referred to as Fauves (“Wild Cats”) in reference to FIBD’s mascot. The Angoulême Fauves honor the versatility and transgressive power of the art form. Prizes include the coveted Fauve d’Or (“Golden Wildcat”) for best comics album of the year, as well as prizes for best artwork, best script, and best new work in a series.

The festival is internationally renowned and typically attracts around 200,000 artists, journalists, and comics enthusiasts to Angoulême every January. Attendees typically take part in workshops, master classes, and panels dispersed throughout the city. However, as with many other highly-anticipated events, this year was far from typical. To accommodate the travel restrictions and social distancing requirements brought on by the coronavirus pandemic, FIBD was split into two parts. The announcement of the 2021 prize winners took place at its usual time in late January, while the in-person events are delayed until late June.

To celebrate the first part of the Angoulême International Comics Festival, the Literatures and Languages Library is highlighting Fauve winners coming soon to our collection. These French-language works, full of innovative story-telling and stunning visuals, will have you dreaming of Angoulême in June.

Click here to learn more about the prizes and prize-winners. 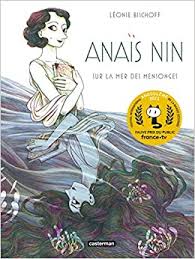 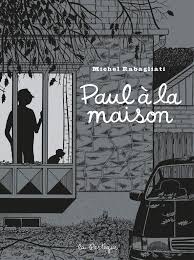 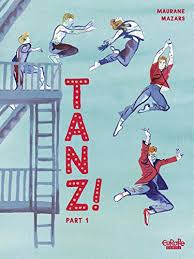 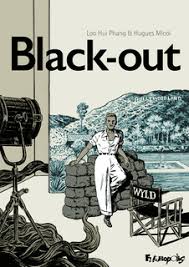 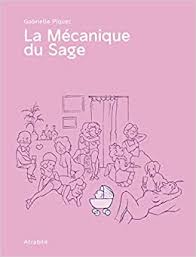